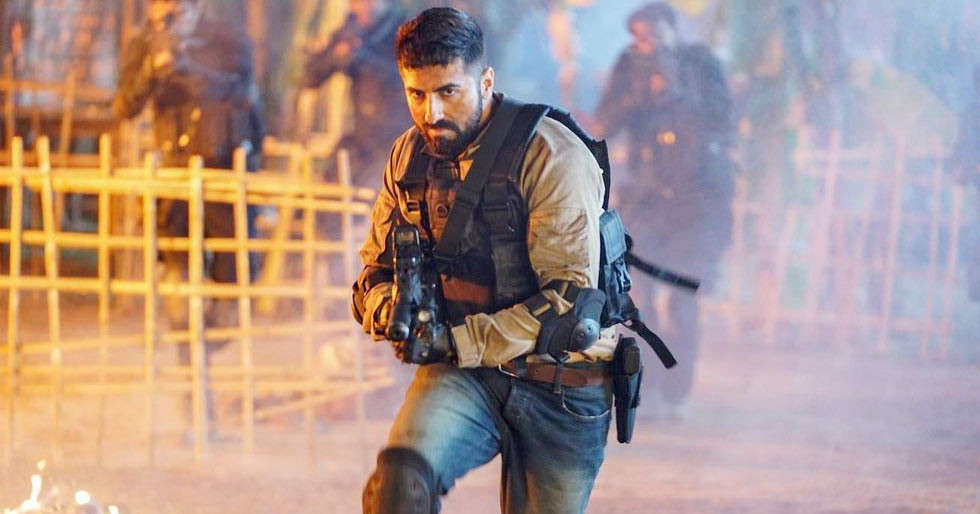 The much-anticipated trailer for Ayushmann Khurrana’s film Anek got released earlier today. The film is about the violence and injustice experienced by the people of North East India. The actor will play an undercover cop who is on a mission. Deeplina Deka, Manoj Pahwa, and Kumud Mishra also appear in the film. The film is releasing on May 27. This is the actor’s second collaboration with Anubhav Sinha, following their hit crime-drama Article 15 in 2019. Vicky Donor captioned the trailer he shared: “Bhaasha anek, sanskrti anek, vesh anek. Lekin desh ka jazba sirf ek-Jeetega kaun? Hindustaan. “

Now that the trailer for Anek is out, it has received positive feedback from social media users. Netizens have approved the trailer big time. As one user put it: “Just watched #anek trailer .. definitely gonna watch this movie.” Another user wrote: “Goosebumps aa gaye! Just the kind of movie I wanted, as an Indian. Powerful. #Anek by @AnubhavSinha starring @ayushmannk looks damn fine!”

A third user also stated that the film’s trailer will not disappoint. “Mind blowing Trailer With Some powerful dialogue and A story to be seen and learn. Another @ayushmannk Sir’s Movie which won’t disappoint us.” Another user described it as a blockbuster. “EPIC! @Ayushmannk is back with a bang, probably with the best performance of his career..along with @anubhavsinha who is having a dream run as a director with #Mulk, #Thappad & now #Anek. This looks like a Superhit at BO & sure to win hearts ”