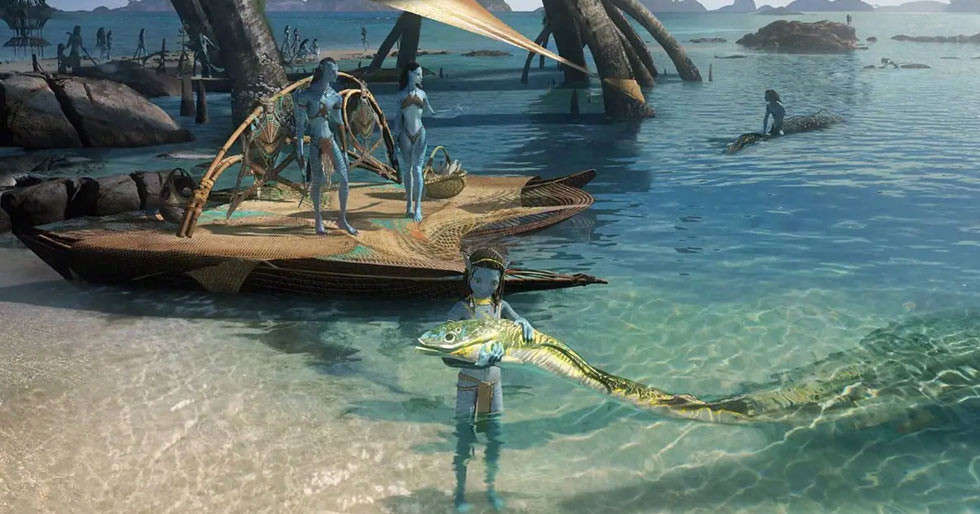 Just when fans had started to lose hope, Avatar, the highest-grossing film, is finally getting its sequel after years of delay. Director James Cameron is offering a first look into the upcoming film titled Avatar: The Way of Water. The trailer is set to play ahead of the screening of Doctor Strange in the Multiverse of Madness starting May 6.

The first teaser of Avatar is expectedly all about the visuals. It opens with spectacular shots of Pandora and the Na’vi navigate the stunning landscapes and glistening blue waters as the film dives into its underwater world. We also get close-ups of Zoe Saldana’s Neytiri and Sam Worthington’s Jake Sully. But the most intriguing part of the film is the Sully kids. Jake and Neytiri’s kids are half human and half-Na’vi. Apart from them we also see Jack Champion as the human son adopted into the family.

We then get a look at various sea creatures and while most of them are friendly and large, they are merely teased in the short clip. It also gives a glimpse of Kate Winslet or at least a Na’vi that resembles the actress a lot. She is one of the new cast members and buzz around her breaking a record by holding her breath underwater arrived early during the film’s production.

The teaser of Avatar: The Way of Water doesn’t seem to have any dialogues except when Jake says, “I know one thing. Wherever we go, this family is our fortress.” The Avatar sequel was initially teased to be a Godfather-like family story so the film’s makers seem to be delivering on that promise. 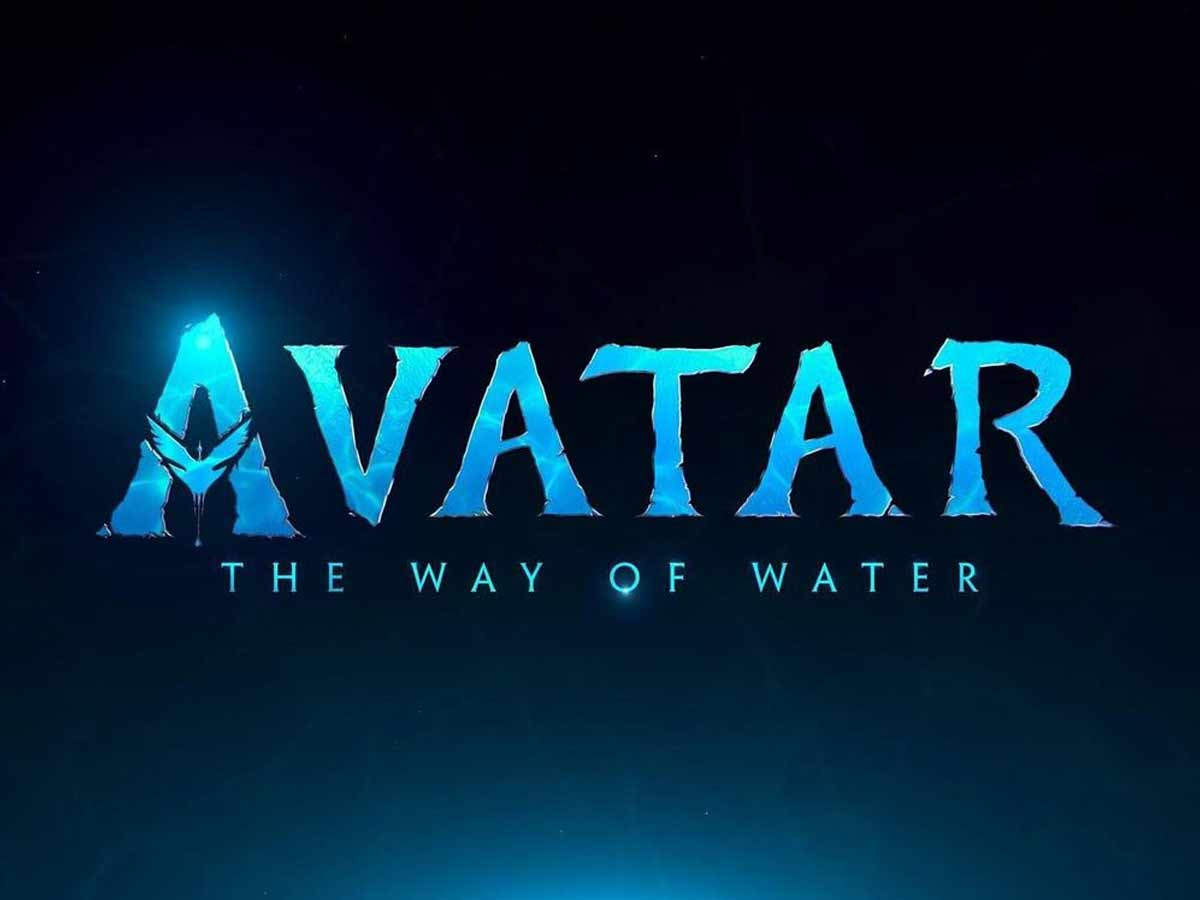 There’s still a lot we don’t know about the upcoming film. The plot and its main conflict remain a big mystery. But the pace of the walkthrough of everything in this new aquatic world does indicate that a lot is about to unfold.

Avatar: The Way of Water arrives in cinemas on December 16. The film is one of the four sequels planned so far. Along with the original cast of the first installment – Sam Worthington, Zoe Saldana, Giovanni Ribisi and Sigourney Weaver the film also features newcomers including Kate Winslet, Oona Chaplin, Cliff Curtis and Edie Falco.

Avatar: The Way of Water plays exclusively in theaters ahead of Doctor Strange in the Multiverse of Madness.