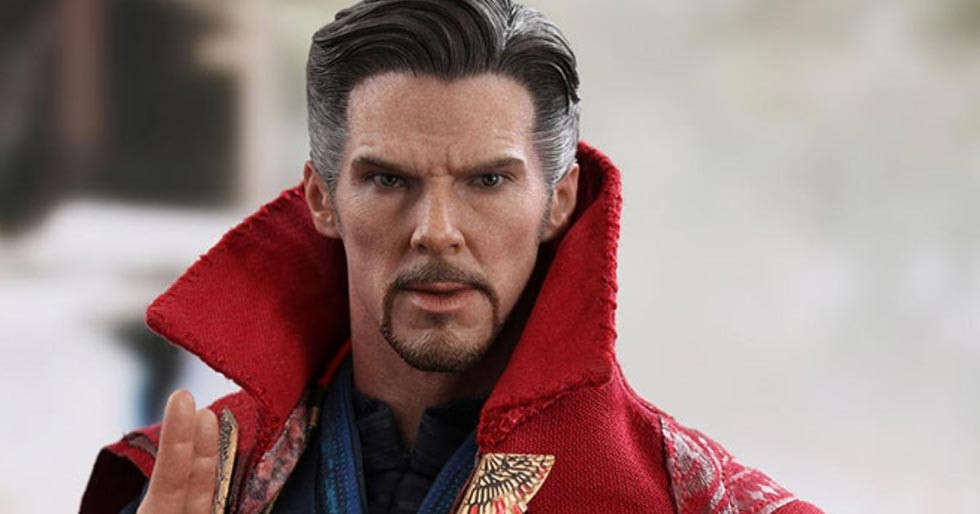 Benedict Cumberbatch starrer Doctor Strange in the Multiverse of Madness releases today. The movie has had an incredible box office performance with Rs 30 crores in pre-sales in India and is predicted to be a massive blockbuster in India.

In a recent interview, Benedict Cumberbatch talked about the Indian movie business and how the Marvel Cinematic Universe could potentially have an Indian superhero. Previously he had made a statement that Shah Rukh Khan could be a great addition to the MCU.

Talking to a leading publication, Benedict Cumberbatch said, “There are incredible Indian actors, whether they are born in the UK like obviously Sir Ben Kingsley or Dev Patel, who I just had the good fortune to work with. I mean it’s obvious you have an incredibly talented and incredibly thriving cinematic culture and have done it for years. I have loved the filmmakers that have done work in the English language and you’ve had a massive influence. I think Bollywood needs to sort of be part of the MCU. Maybe have a massive dance and bring in the first Indian superhero. ”

Cumberbatch was also questioned about whether he saw India as a competitor for Hollywood or as a mere source of income for Marvel movies. The actor shared that he believes it’s all right. Both had their own place and it did not have to be an either-or-situation. 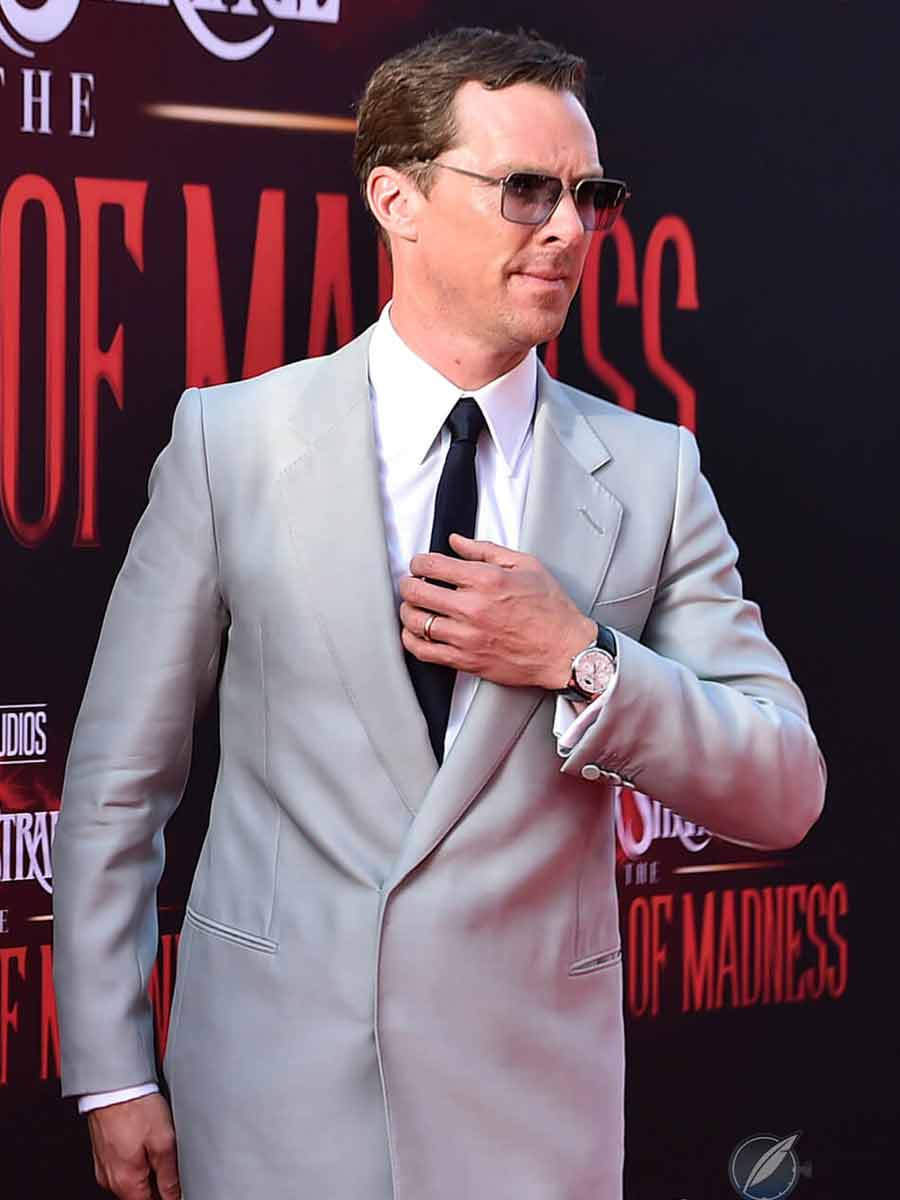