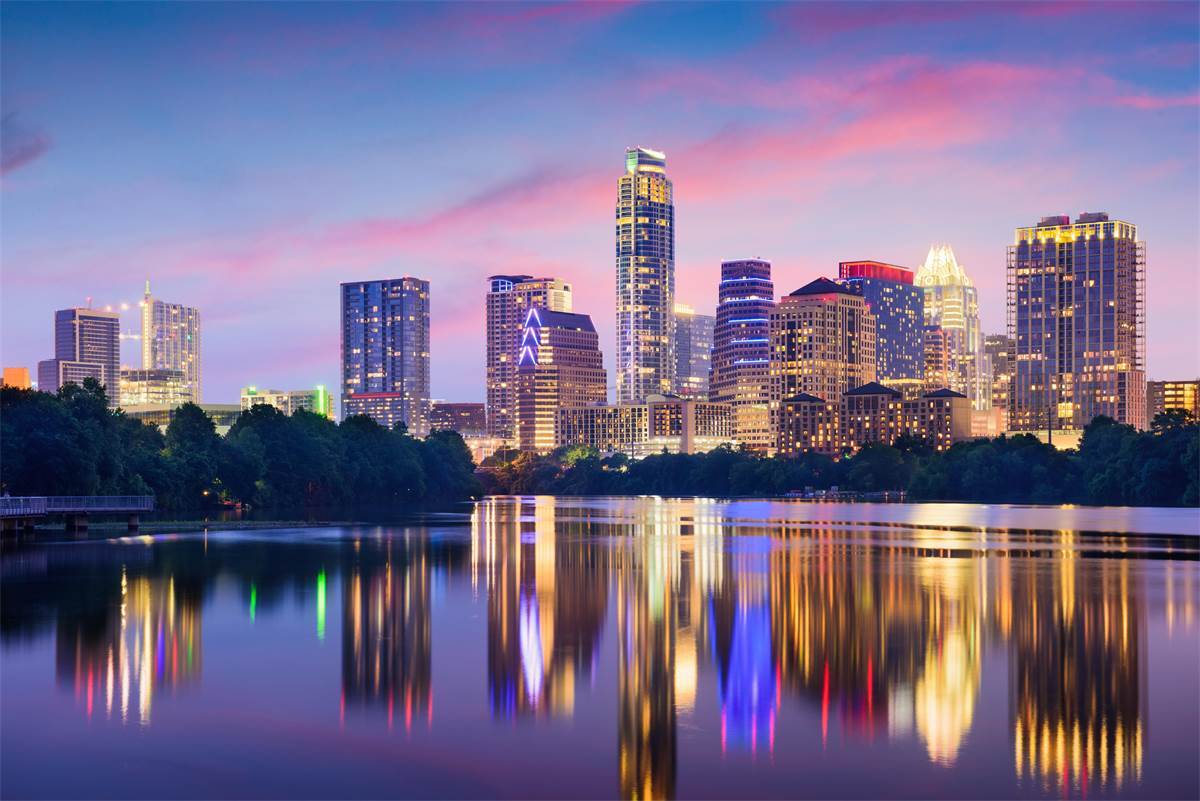 DCENTRAL-Austin, the “Summer edition” of DCENTRAL’s Web3 line up, has allied with Grit Daily House-Consensus, the official Satellite Event to Consensus and de facto “media house.”

DCENTRAL, also an official satellite event to Consensus, runs June 7 and 8 and boasts over 2,000 attendees, with on-stage content on 3 stages, plenty of alpha, giveaways, and some of the best speakers in town to kick off Consensus Festival in Austin.

Held at the Long Center of Performing Arts (just south of the river), DCENTRAL Austin will showcase a variety of booths, talks, experiences and networking opportunities for the growing crypto industry.

On June 8, Grit Daily House (in Google Maps as Grit Daily House) opens early, on the “eve of Consensus” from 5-8pm Central Time for a collaboration with ally, CryptoMondays, and Lou Kerner, CEO of Blockchain Coinvestors Acquisition Corp. (NASD: BCSA), which was a notable “SPAC” that filed last year.

Grit Daily House runs June 9, 10, 11, and 12, with collaborations from Linqto and CSO Karim Nurani, Laguna and CEO Stefan Rust, and CryptoMondays, among others, with moderators from Axios, Bloomberg, Business Insider, CoinDeskCoinTelegraph, and other news outlets befit of a proper media house.