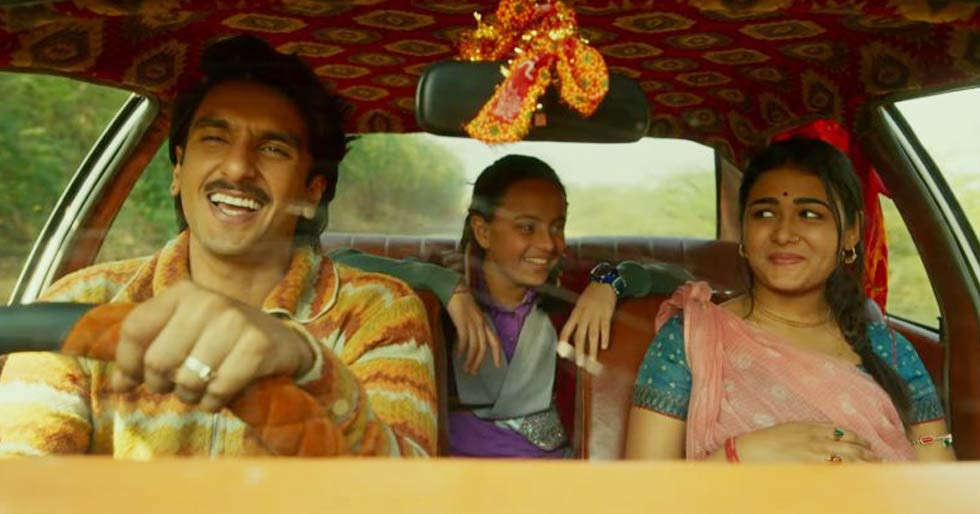 The Delhi High Court has ordered the producers of Jayeshbhai Jordaar not to trivialize the illegal practice of fetal sex determination, adding that such practices cannot be shown as routine practice. Ranveer Singh plays the lead in the film, which also stars Shalini Pandey. Boman Irani and Ratna Pathak Shah also play important roles in the film.

On Monday, the court heard a petition asking for the scene to be removed from the film and ordered producers Yash Raj Films to show the relevant portions. They also stated that they will not allow the scene to take place until they see the context for themselves.

According to a report, the bench, led by acting Chief Justice Vipin Sanghi, “You take instructions. You come back. We will have to see or we will have to stay. Unless we see for ourselves, we will not permit this. We will take it up after lunch. “

The judges pointed out that the film’s trailer does not emphasize the fact that sex determination is illegal. They stated, “You see there is nothing to show that the lady is taken clandestinely or that this is not legal or actors are aware (in the scene) that it is an offense. What is coming out is that any pregnant woman can be taken to a center with a sonogram machine and this can be done in a routine manner. “

It continued, “Don’t trivialize it to show that anybody can walk into any clinic and get it done. The drama should be that they are aware (that it is illegal) but it is still being done.” Before the statement, Navin Chawla sat on the bench and watched the trailer for Jayeshbhai Jordaar.

Senior advocate Jayant Mehta, representing the producers, told the court that the “movie is about something illegal” and includes a disclaimer about the illegality of the act in question. However, the court ruled that the disclaimer in the trailer was not visible due to its small size. 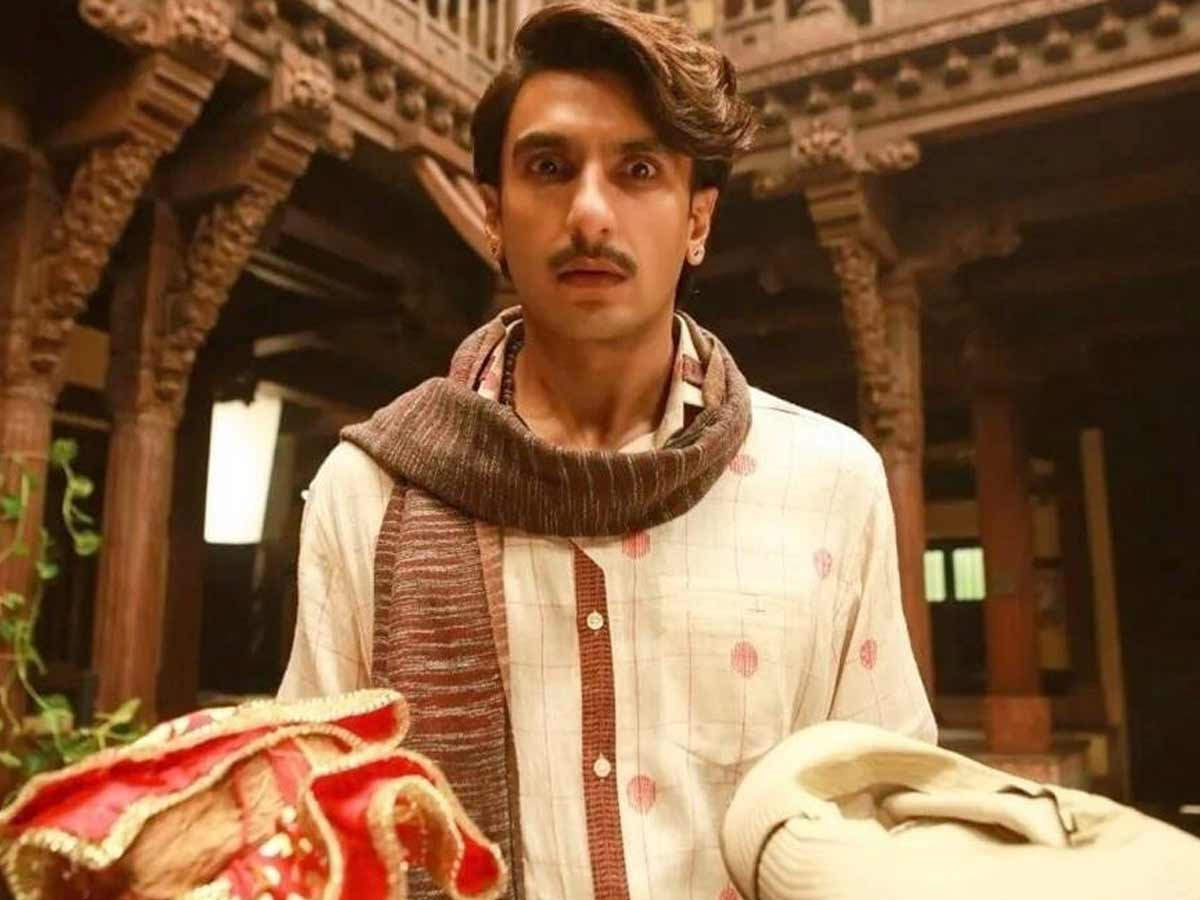 The court also objected to the trailer’s failure to depict the circumstances surrounding the lady’s transport to the clinic. “This may give an impression that the family takes that woman to the doctor and you come out. No message that it is illegal, no that it is wrong, ”it said.

Responding to the petitioner’s claims that the film must not depict fetal sex determination, the court stated that a scene must be viewed in context and questioned whether the film was depicting the “ills of society” or advocating the use of fetal sex determination techniques. “It is like saying you should not show murder or rape because it is a crime. It is the context … If it is shown in the context that it is illegal how can you say? How would you tell a story otherwise, ”it added.