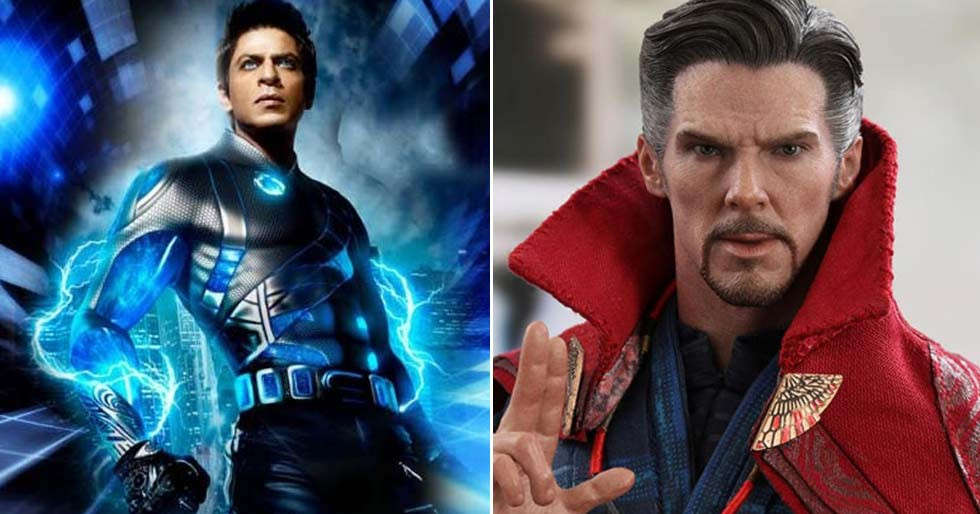 Benedict Cumberbatch, who is part of the Marvel Cinematic Universe (MCU) feels like Shah Rukh Khan would be a great addition to the MCU. The Doctor Strange actor picked Shah Rukh Khan over Hrithik Roshan for the same.

In a recent interview with the actor, he was asked by a leading news publication which Bollywood hero he thinks could feature in the superhero movies and was given a choice between Shah Rukh Khan and Hrithik Roshan. Both the actors have played superhero roles in Bollywood movies. While Shah Rukh Khan starred in Ra.One directed by Anubhav Sinha and Hrithik Roshan has starred in the Krrish trilogy. To this the actor replied, “Khan is great”.

The actor also got candid about the connection he shares with India, as the actor visited India after taking a gap year in his high school. He stayed in India for six months where he would teach English at a Tibetan monastery in Darjeeling.

Opening up about the experience, he said, “I love your country, I love your culture and cultures. It feels like I was there almost a lifetime ago, in my late teens for six months of teaching, exploring and traveling as well. I ‘d love to have an excuse to come back and if that’s to interact with the first Indian superhero, bring it on. “

Benedict Cumberbatch will star next in Doctor Strange in the Multiverse of Madness. The Sam Raimi directorial will release on the 6th of May in India. The movie will be released in multiple languages, English, Hindi, Tamil, Telugu, Kannada and Malayalam. According to reports, the movie has already collected over Rs. 10 crores in presale bookings in India. 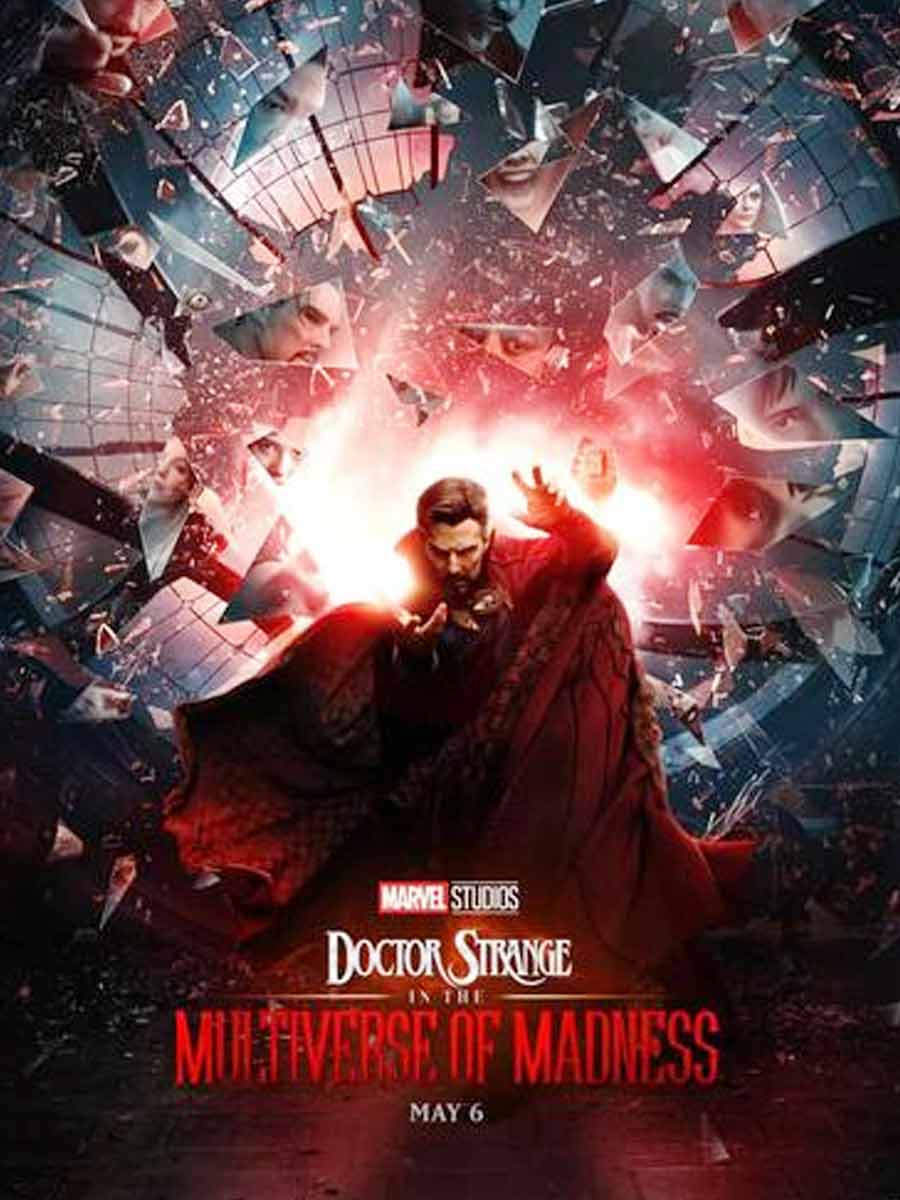