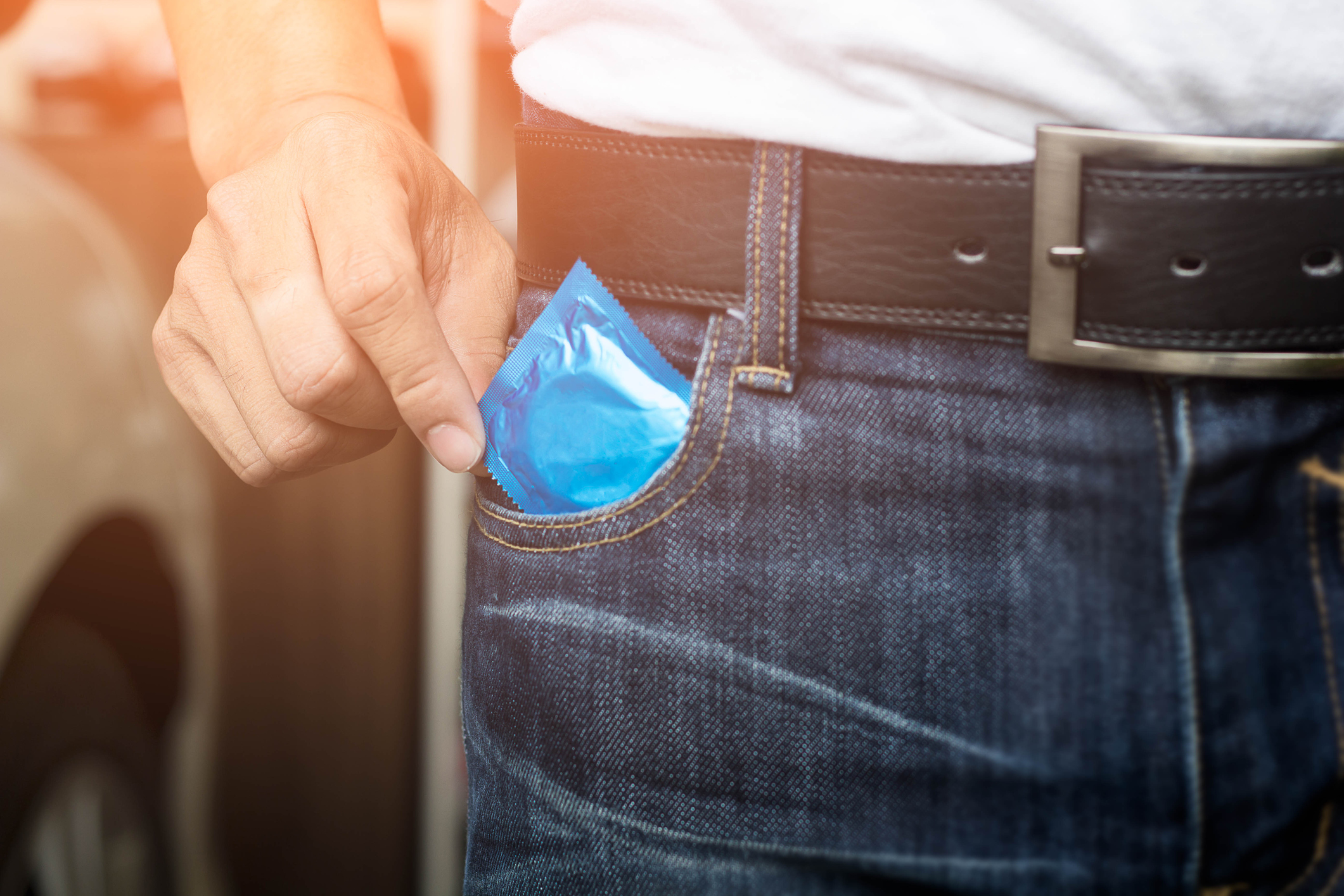 John O’Keefe, co-founder of Champ, which sells condoms online, knows from his research that about one person of every four, men and women, is entirely uninhibited about purchasing condoms at their local pharmacy. And why shouldn’t they be? Why be embarrassed about wanting sex without the risk of an STD or an unintended pregnancy?

All good points, but while those folks might buy from Champ for convenience, they are not the ones who drove the sales volume at Champ sales volume 10x, year over year, the two years since they opened in the third quarter of 2020 (which, as you will recall, was not a propitious time to start any business, much less one related to intimacy).

“Men have a reputation for locker room talk, so to speak, but when it is all said and done, men really clam up when the topic is sex health and related products,” O’Keeffe said.

Don’t even mention lubes to those guys, which they can also purchase discreetly from Champ.

The inhibition that never lessens

An estimated $ 600 million is spent in the US yearly on condoms, and another $ 400 million is spent buying lubricants, which is a lot of steeling your nerves to go face-to-face with the clerk at the drugstore. The idea for selling condoms and lubes online came from Allen Yau, who attended Columbia Business School with O’Keeffe.

“Alan came up with the idea around the time I was leaving my old job,” O’Keeffe said. “He called me for marketing advice. I started to help him pro bono, one thing led to another and he brought me on as a co-founder. ”

The inspiration for Champ was the many female brands selling feminine hygiene products online, and more generally the global effort to end the taboo about discussing menstruation and related products.

“The idea (for offering an online condom) was born out of consumer insight into the age old awkwardness consumers experience buying condoms in the real world,” O’Keeffe said. “The category had not been disrupted in a long time, so we wanted to launch a digital native brand with a great product.”

Champ sources its products from a large multinational company. “Because the stakes are so high for the product to work as advertised, we thought it best to source the product from an established. quality manufacturer, ”O’Keeffe said.

The Champ brand condom actually has a long history that predates the current Champ, which O’Keeffe also discovered in his research.

“We wanted something that would speak to the quality of our product,” he said. “Through our research we discovered that Champ was a cult favorite condom brand in the 50s and 60s. The brand had abandoned their trademark some years ago. We thought it would be really cool to use that name. ”

The old Champ brand featured an image that closely resembled a very famous baseball player of the era, but the resemblance wasn’t close enough to get them sued or to have to pay for an endorsement.

“Many people thought the photo resembled Ted Williamsbut he was not a sponsor of the brand, ”O’Keeffe said.

If you think the lifting of pandemic restrictions is good for restaurants and bars, imagine how good it is for a business that sells products for after closing time.

“Lock down was not a great time for us to launch. Colleges were largely remote, bars and clubs were shuttered. The amount of dating was then heavily impacted, ” O’Keeffe said. “But business is going very, very well. We’ve grown about 10x from year one to year two, and we’re on track to do that again. As the world returns to normalcy, we have seen demand really pickup. ”