I’m gonna let the cat out of the bag. Eufy advertises its Pet Camera as a dog camera, with features like Doggy Diary and bark alerts. I don’t own a dog. I used it to spy on my two cats while on vacation and on nights out, luring them into view with the promise of treats.

It detected them just fine, even if it did refer to them as dogs. If my cats could read, they wouldn’t like that. I really don’t know why Eufy didn’t just use the catchall term pet instead of “dog” to be more inclusive, but it doesn’t really matter. This is an excellent way to keep an eye on your fluffy friends when they’re home alone.

In for a Treat

This pet camera is just as capable and easy to control as Eufy’s other security cameras, any of which you can use to monitor your pets. But this one, like the other specific pet camerashas features designed for our furry friends.

The biggest reason to spring for one of these is that they can dispense treats when you’re not home. Just fill the reservoir with treats and use the app on your phone to shoot them while you’re away. With Eufy’s model, dispensing is more like slingshotting them across the room, so keep that in mind when choosing between the three levels of ejection intensity — I have accidentally launched them directly onto my cat’s chest, though this didn’t deter my food-motivated felines from sitting in front of the camera and waiting for treats.

When I pulled the Eufy Pet Camera out of the closet before I went on vacation, a few months after I first used it, my cat Huxley immediately recognized it and assumed his position in front of it. His eagerness got the best of his sister Eely-Rue too, which meant I frequently got up-close views of both my cats as they inspected the treat hole in the body of the camera.

The camera has an anti-clog design to keep treats flinging, and I didn’t have any issue with them getting stuck. Eufy says you should use treats between 6 and 16 millimeters in size, and it does not recommend breaking apart apart larger treats. For cat treats, that’s no issue, but if you have a larger dog who loves something like a Milk-Bone, you may need to find something smaller.

It holds a good amount of treats — after four days away, it was only about a quarter empty. Naturally, you’re only giving a few treats per day, not a full meal. The reservoir measures just over 4 inches tall, while the entire camera body sits about 9.5 inches tall. It’s a big boi that won’t blend as easily into your bookshelf as other cameras might.

The treat holder comes out easily and can go right in the dishwasher (insert praying hands emoji here). The lid seals tightly, so a rambunctious dog shouldn’t be able to crack it open and devour them all. You’d need a really strong, determined dog to knock it over hard enough in just the right way.

Widespread ‘Superbug’ in Pigs Can Jump to Humans

June 29, 2022
These 3 Toxins Have the Largest Impact on Your Life Span 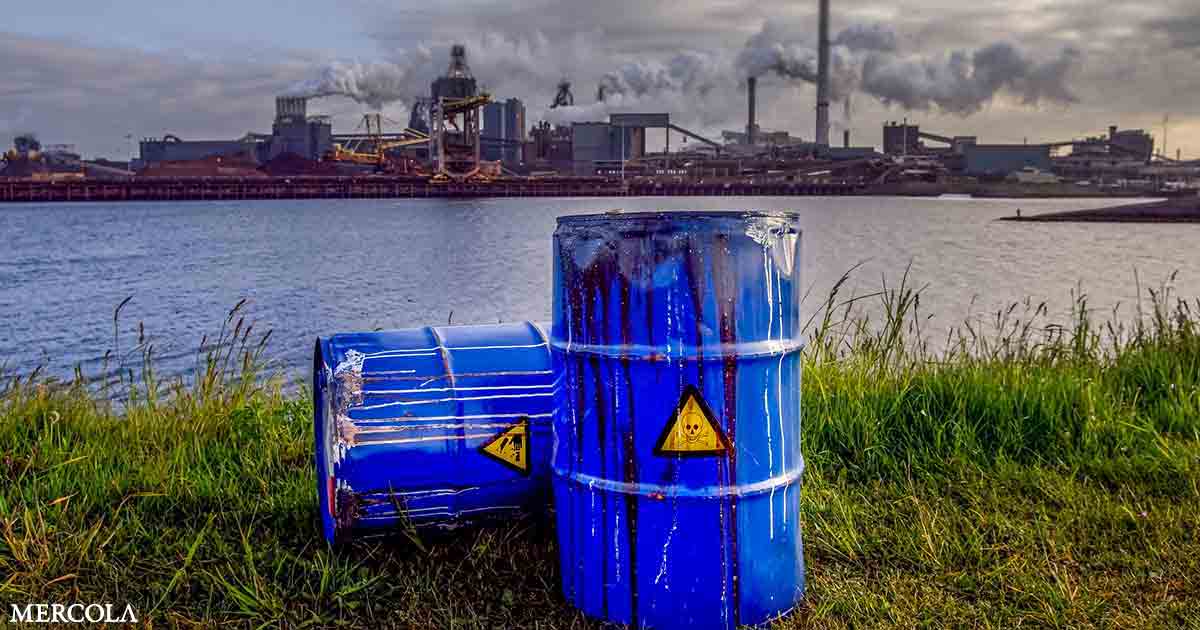