FRIDAY, May 20, 2022 (HealthDay News) – Anyone who’s tried to sleep on a hot summer night knows how hard it is to nod off when the mercury is rising.

So it’s no surprise that global warming is likely to cost people more and more shut-eye as temperatures around the world rise.

By the end of this century, individuals could be subjected to at least two weeks of short sleep each year due to high temperatures driven by global warming, a new study projects. The findings were published May 20 in the journal One Earth.

It’s even worse for certain vulnerable groups, particularly older folks, said lead author Kelton Minor, who did the research as a doctoral student in planetary social and behavioral data science at the University of Copenhagen in Denmark.

“The estimated sleep loss per degree of warming was twice as large among the elderly compared to younger or middle-aged adults, three times larger for residents living in lower-income versus high-income countries, and significantly larger for females than males,” Minor said.

“Importantly, we found some evidence that the temperature-sensitivity of sleep in late adulthood may become elevated between the ages of 60 and 70, with the magnitude of estimated sleep loss per degree of warming increasing further for those older than 70,” he said. .

Minor said these projections are based on data from a first-of-its-kind “planet-scale natural experiment,” in which more than 47,600 people from 68 countries wore sleep-tracking wristbands from September 2015 through October 2017.

Minor and his colleagues then compared the 7.4 million sleep records they’d gathered against local weather and climate data, to see how heat affected each participant’s sleep.

“We found that nights that were randomly warmer than average eroded human sleep duration within individuals globally,” Minor said. “We estimated that people slept less and the probability of having a short night of sleep increased as nights became hotter.”

Data show that on very warm nights – 86 degrees Fahrenheit or higher – sleep declined an average of just over 14 minutes, and the likelihood of getting fewer than seven hours of shut-eye increased as temperatures rise.

Specifically, people tended to nod off later and wake up earlier during hot weather, researchers said.

They also found that people already living in warmer climates experience greater sleep erosion as temperatures rise, and that people do not adapt well to temperature-caused sleep loss in the short-term, Minor said.

“Adults did not make up for lost sleep over subsequent nights, did not compensate for nighttime sleep loss with daytime rest and did not appear to acclimatize to more common warmer temperatures over the summer period,” he said.

Running these numbers through two climate change scenarios, researchers found that people will be losing sleep as the planet warms, no matter what.

If humanity successfully stabilizes greenhouse emissions by 2099, hot temperatures will still cause an average 50 hours of excess sleep loss and 13 excess nights of short sleep every year, Minor said.

On the other hand, the failure of mankind to rein in global warming by 2099 would result in 58 hours of annual sleep loss, researchers projected.

“Since prior evidence suggests that short sleep is a risk factor for diminished cognitive functioning, degraded human performance, worsened mood, elevated anxiety, adverse neurological outcomes, compromised immune function, and cardiovascular mortality – all of which have been separately shown to increase during spells of extreme heat – our global study spotlights sleep as one of the plausible mechanisms by which climate change may impact human well-being and potentially widen global environmental inequalities, “Minor said.

Dr. Indira Gurubhagavatula, an associate professor of medicine and physician in the Division of Sleep Medicine at the University of Pennsylvania’s Perelman School of Medicine, praised the new study.

It is an “extraordinary undertaking,” with “many millions of data points from across the globe,” she said.

Its findings are also consistent with prior studies that have shown that sleep suffers in the heat, and that the sleep-wake rhythm of humans is linked to core body temperatures, Gurubhagavatula said.

Other factors also could cost people sleep as temperatures rise, she added.

“For example, laborers with long work hours in hot climates can build up body temperature over the course of the day and not have a way to cool down quickly to prepare for sleep,” Gurubhagavatula said.

She also noted other unmeasured cultural, dietary, behavioral or social factors that might affect sleep in hot weather, including:

“Too often, from childhood to old age, we take our sleep for granted and try to scrape by with less than we need,” Gurubhagavatula said. “We do not ‘get used to’ chronic sleep loss. We accumulate sleep debt over time, which can impact our daily functioning in immediate to chronic ways, and in subtle to obvious ways.”

“There are no shortcuts and no substitutes for sleep. Our bodies and brains need sleep the same way they need oxygen, food and water,” Gurubhagavatula said. “Our biology requires us to find ways to make sleep a priority.”

Air conditioning might help humans adapt to rising temperatures, “yet the prevalence of AC in lower-income countries lags behind that seen in other parts of the world,” Minor said.

“The authors infer that access to infrastructure – like a stable electricity grid, and availability of cooling devices like fans and air conditioners – may indeed be important. These resources tend to be less available in lower- and middle-income societies,” she said.

Gurubhagavatula offered some tips for better sleep on hot nights, including:

The American Academy of Sleep Medicine has more about healthy sleep habits. 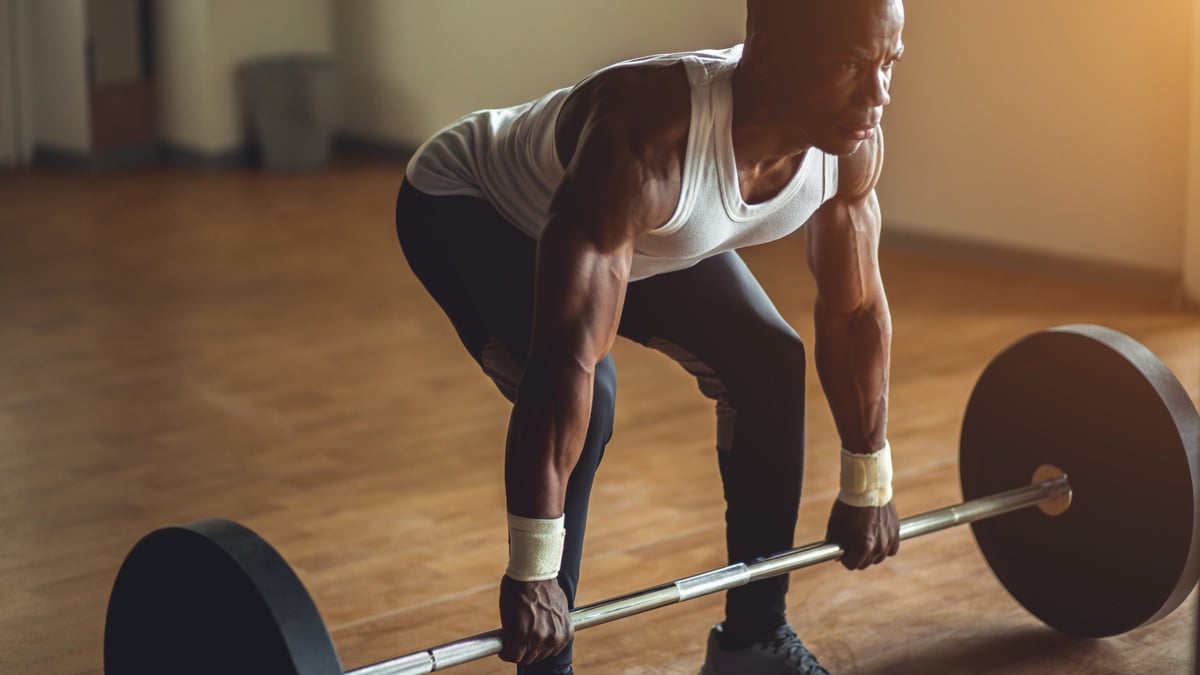