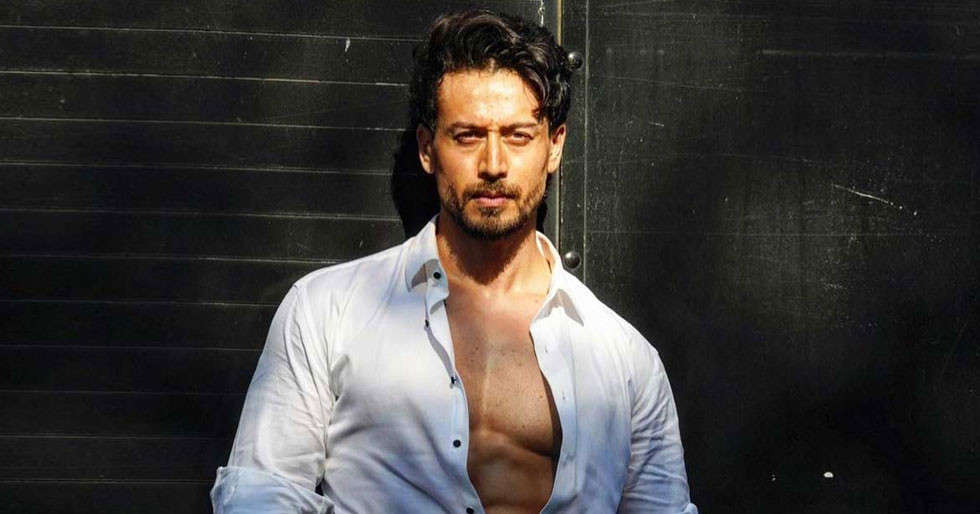 Tiger Shroff has established himself as one of the best action stars in the Hindi film industry, having appeared in films such as Heropanti, Baaghi, and War. Tiger Shroff, Jackie Shroff’s son, has been busy promoting his latest film, Heropanti 2, which was released in theaters worldwide on April 29. In one of the film’s promotional interviews, the actor revealed his three favorite Bollywood action stars.

Tiger was asked to name the greatest action hero of all time in Bollywood during an interview with a leading news portal. The Student of the Year 2 actor first mentioned Amitabh Bachchan, then Akshay Kumar, and his third choice was quite unexpected.

Tiger named Shah Rukh Khan as his third favorite action star in the Hindi film industry, saying, “I genuinely believe Shah Rukh Khan sir is very good with his body, and nobody can get hit and react as well as him. If you have seen his films, whether it’s Darr or Baazigar, when he gets hit he really reacts, he goes for it and very few stuntmen also react like that in our industry. He is an actor who uses his whole body so well, it’s phenomenal. “ 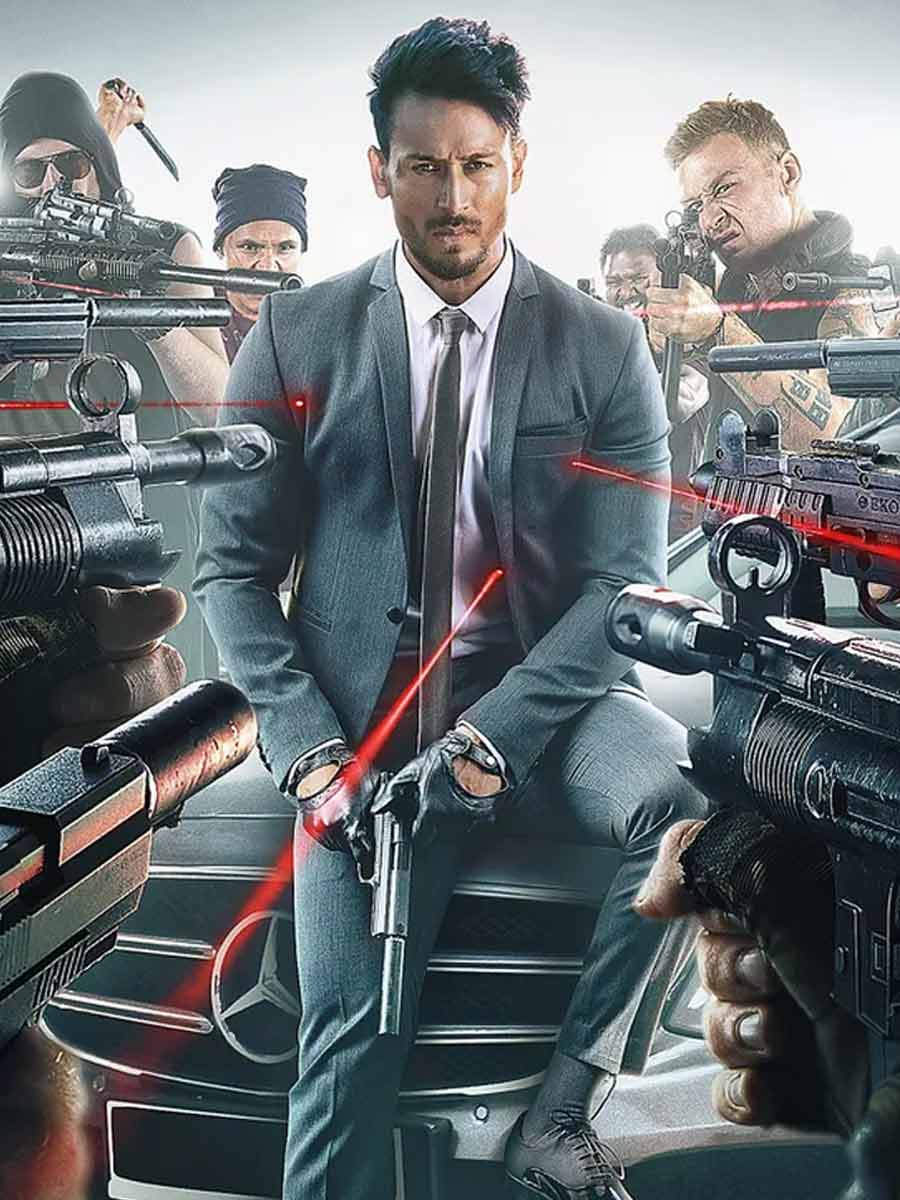 Tiger Shroff’s latest film, Heropanti 2, was recently released in theaters. However, the film has elicited a mixed reaction from both audiences and critics. Tara Sutaria and Nawazuddin Siddiqui also play important roles. Tiger’s next project is Ganapath: Part One. His Heropanti co-star Kriti Sanon also plays the lead in the film.