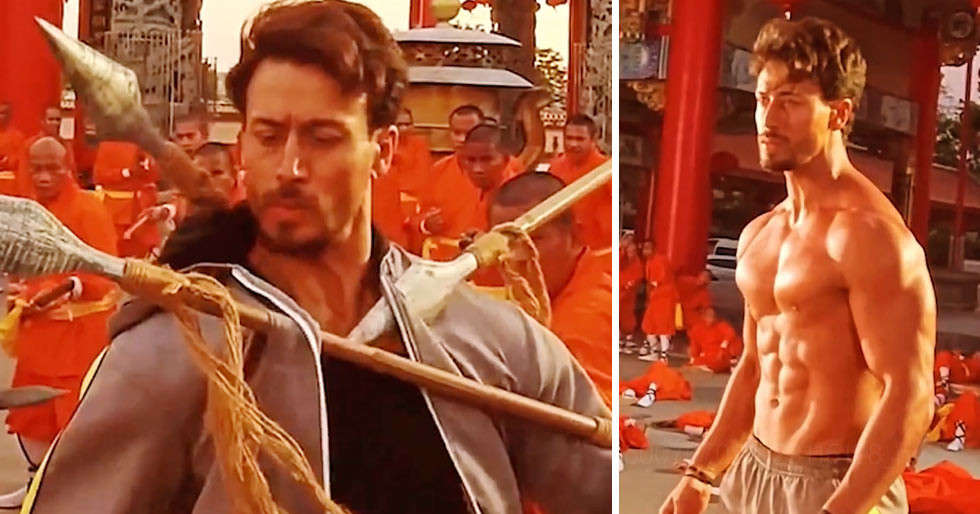 Tiger Shroff has been clicked a lot recently as he was busy promoting his film Heropanti 2 with Tara Sutaria. He is one of the most sought-after action heroes in Bollywood today and has a massive fan base for himself.

Quite recently during the promotions of the film, he mentioned a dialogue from the upcoming film, “Chhoti Bachchi Ho Kya”, which went viral in no time.

However, when Tiger Shroff was asked about the reactions it is getting, he was quite surprised and did not understand the reason behind it. He however believed that it went viral right in time of Heropanti’s release. He further prodded on you never know what the audiences would catch up on, some of the memes have thrown him into a fit of laughter too. 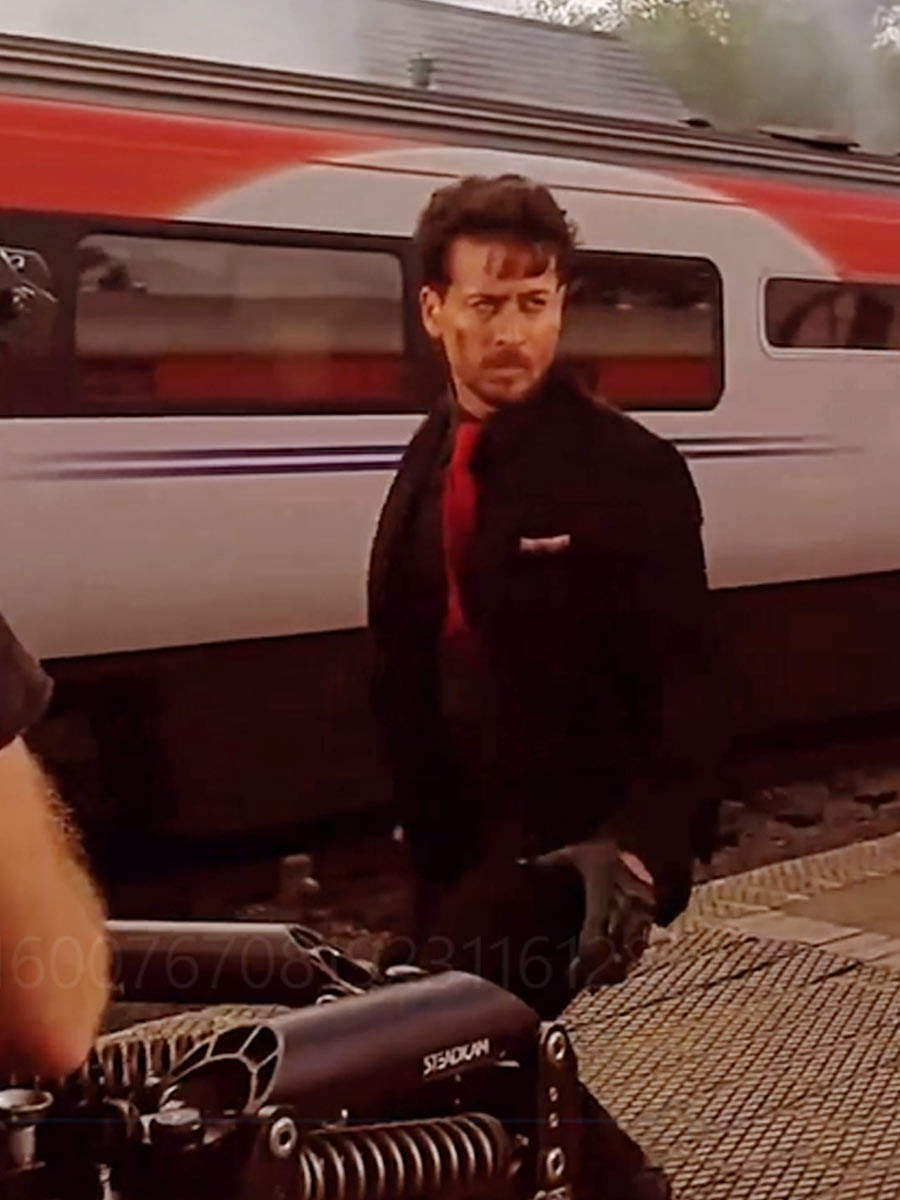 On the work front, up next he has Ganapath: Part 1 alongside his first co-star Kriti Sanon.