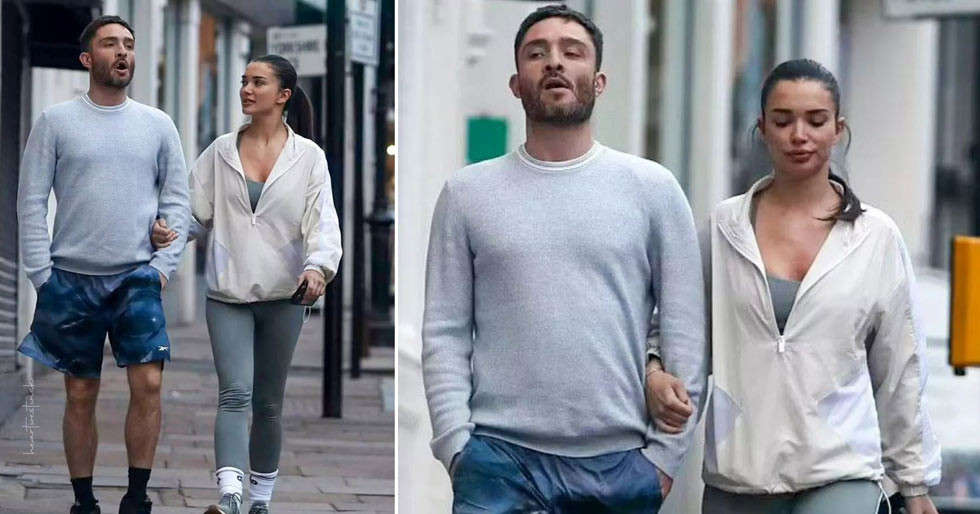 Gossip Girl fans rejoice because we have the biggest news ever. Amy Jackson was recently spotted with actor Ed Westwick in London. The British star is best known for his portrayal of Chuck Bass in Gossip Girl, a popular drama series about New York’s elite. Amy Jackson was seen taking a stroll with Westwick and it has sparked dating speculations.

Amy Jackson made her debut in 2010 with the Tamil film Madrasapattinam and was last seen in Rajinikanth starrer 2.0 which had an impressive box office run. Now, the actress is back making headlines for her photos with Ed Westwick. The viral pictures see them on a casual afternoon walk. And fans have theories that add fuel to dating rumors. But, neither Amy nor Ed have confirmed their relationship.

A fan page shared photos snapped by a leading news portal. The comments section is full of questions as admirers manifest a big relationship reveal. Are they dating? That’s a secret we can only hope they’ll tell. 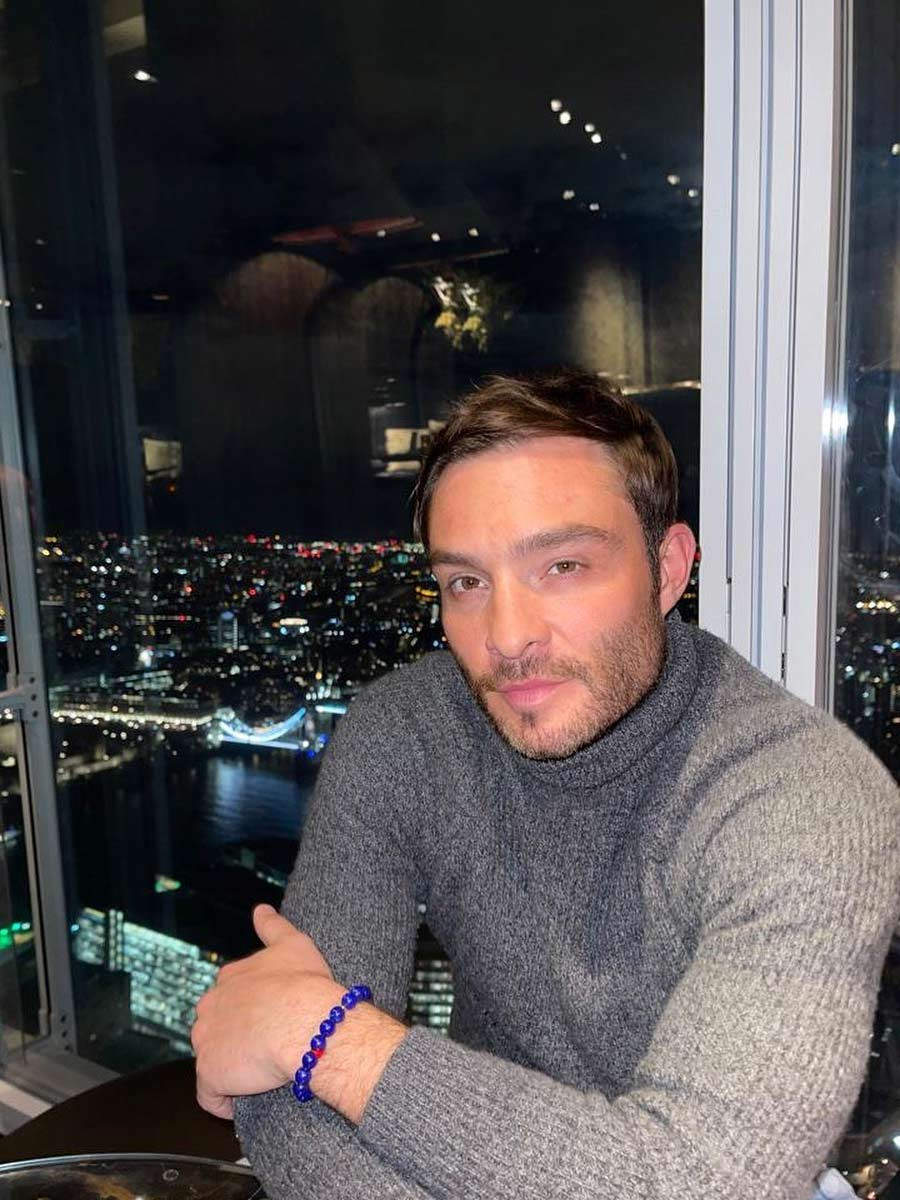 So far, we know that the two met at the Red Sea International Film Festival last year. Amy Jackson was earlier in a relationship with George Panayiotou. The couple also had a baby and were due to tie the knot. But they separated in 2021 due to unknown reasons.