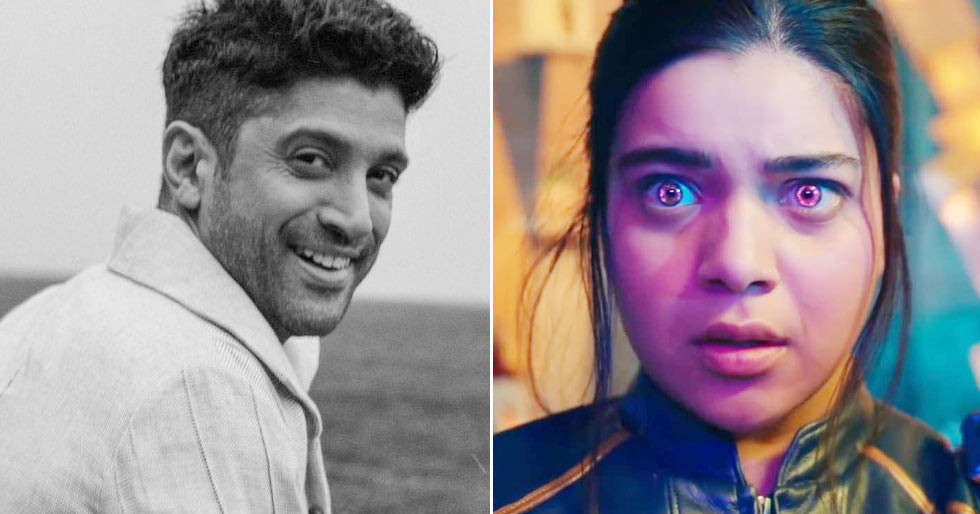 Farhan Akhtar will be joining Iman Vellani, a Canadian-born teen actor who will be playing the role of a superhero Kamala Khan. She will also be playing a role in the second Captain Marvel movie, The Marvels. She will be MCU’s first teenage superhero after Peter Parker or Spider-Man.

The news was confirmed when the actor’s wife Shibani Dandekar took to her social media to share an appreciation post. She shared a news piece on her Instagram story which mentioned that Farhan Akhtar will be featured in a guest-starring role. She captioned the post, “THIS !!! Can’t wait for this one !! First mainstream leading Indian actor to be part of the Marvel Universe! Beyond proud of you @faroutakhtar @purvilavingia for making this happen @amarjeetchahal for being there always #msmarvel #disneyplus ”

Later Farhan Akhtar shared the story on his social media to confirm the news. He wrote, “Grateful that the universe gifts these opportunities to grow, learn, and in this case have a ton of fun while doing it.” 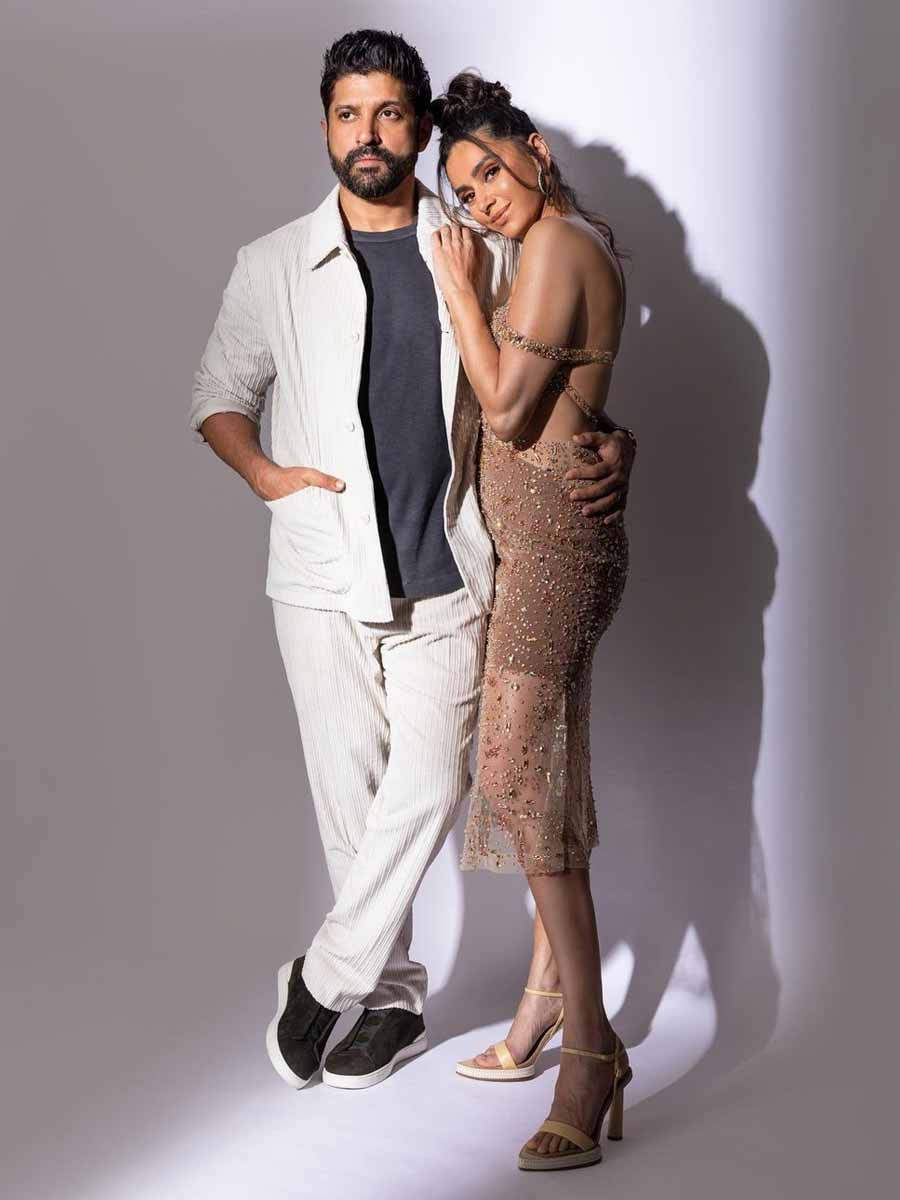