In a ranking of celebrity siblings, Janhvi Kapoor and Khushi Kapoor come in pretty high in terms of popularity. The daughters of Boney Kapoor and Sridevi often make headlines for their stunning photos. And now, they’ve done it again with a previously unseen photo. Recently, Janhvi shared a childhood photo of herself with her baby sister Khushi.

The throwback click shared by the actress has Janhvi kissing Khushi on the cheek. She captioned the wholesome photo, “Miss giving you squeezies and huggiest. I Miss You.” It’s the cutest thing you’ll see today! 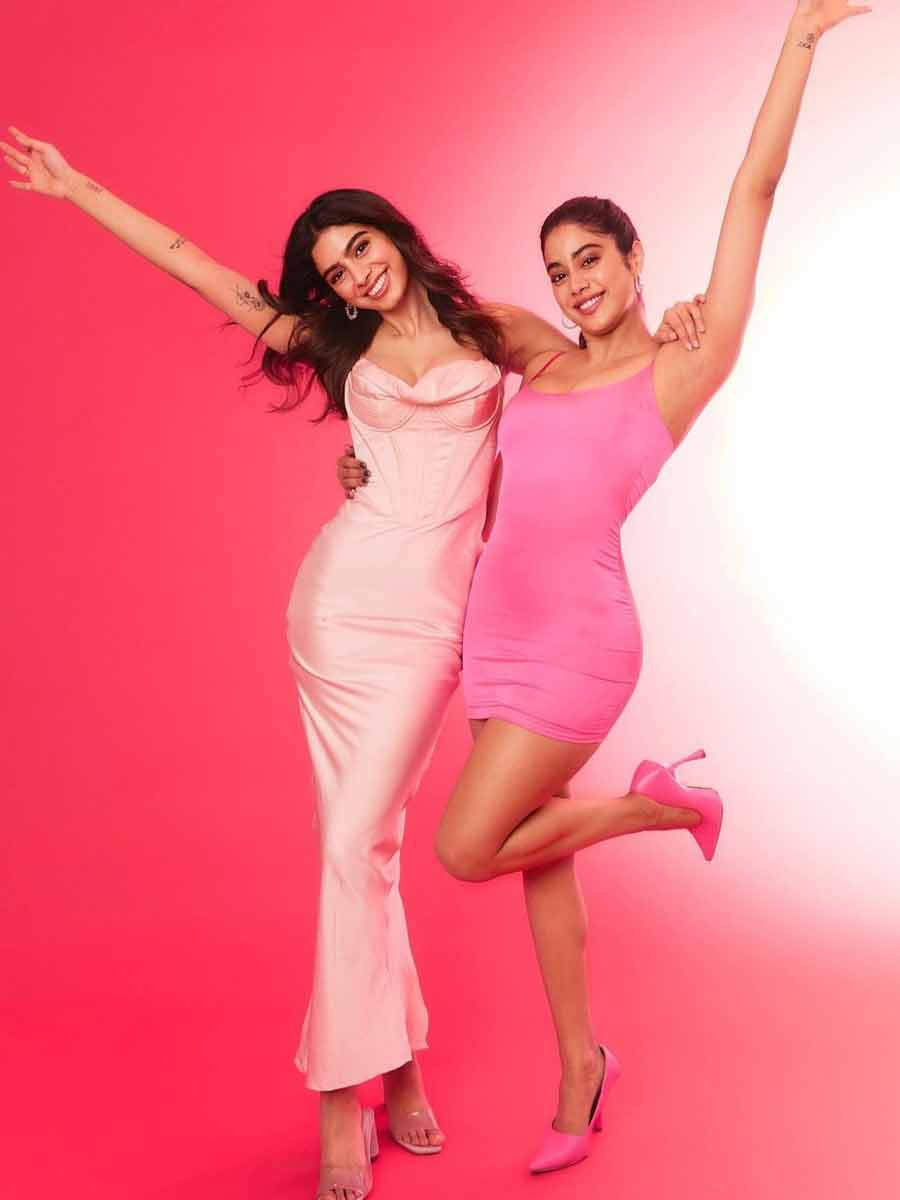