Kartik Aaryan has finally broken his silence on his alleged fallout with Karan Johar. The actor was going to star in Dostana 2 with Janhvi Kapoor but things reportedly went south. In a recent interview with a leading news portal, Kartik Aaryan talked about his rumored fallout with Karan Johar and his exit from the Dostana sequel. He said. “I focus on my work. That’s all I would like to say on this.

He shrugged off the allegations about Bollywood insiders trying to sabotage his career. “What happens, at times, is people make ‘baat ka batangad’. There is nothing more to it. No one has so much time (to think so much). Everybody wants to work, do good work. Other than that, things are just rumors, “he said.

Kartik Aaryan was last seen in Dhamaka and is all set to star in the much-anticipated sequel of the 2007 horror-comedy Bhool Bhulaiyaa. The original starred Akshay Kumar and Vidya Balan. Bhool Bhulaiyaa 2 has Aaryan playing Ruhan Randhawa aka Rooh Baba and Kiara Advani cast as Kanika Sharma / Manjulika. Rajpal Yadav has reprised his role from the original while Tabu is the mystery addition. 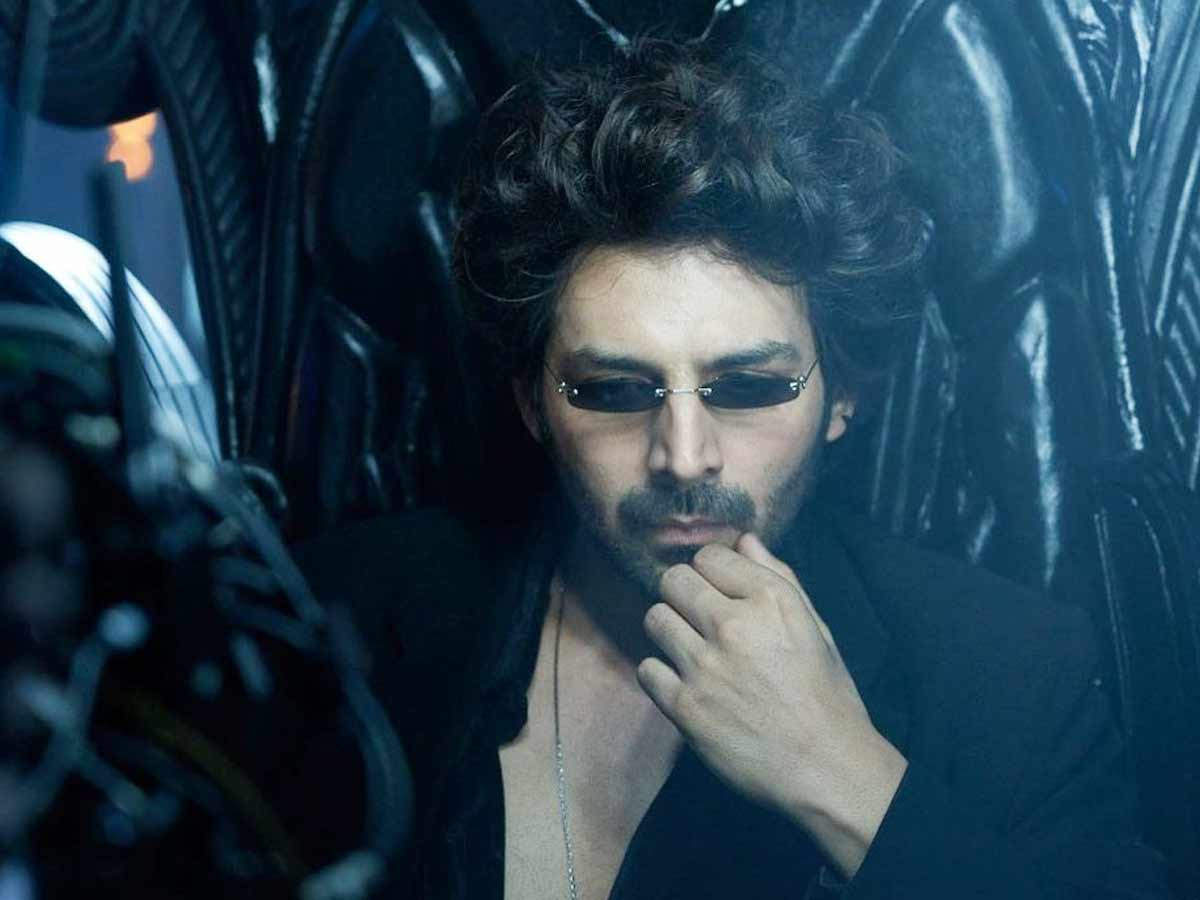 Bhool Bhulaiyaa 2 arrives in theaters on May 20 this year.