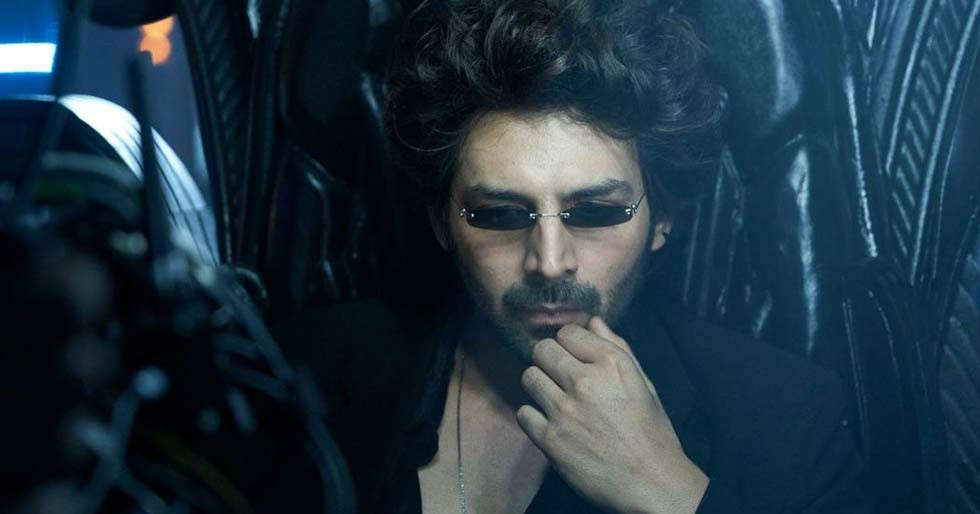 All eyes are currently on Kartik Aaryan who is busy gearing up for his upcoming film Bhool Bhulaiyaa 2 directed by Anees Bazmee. While he has risen in popularity over the years, he has an interesting story from when he first got into acting. Kartik has opened up about how he did not tell his parents about his Bollywood aspirations and he has a hilarious back story.

Kartik Aaryan first came to Mumbai to study and was giving auditions on the side. In a recent interview, Kartik Aaryan revealed that he only shared the news of his acting career with his parents after he was selected to star in Luv Ranjan’s film Pyaar Ka Punchnama. His mother then arrived in the city and was in “shock” after watching his audition tape at the director’s office.

“They were like where we are sitting, we sent him to study and what he is doing now,” he added. 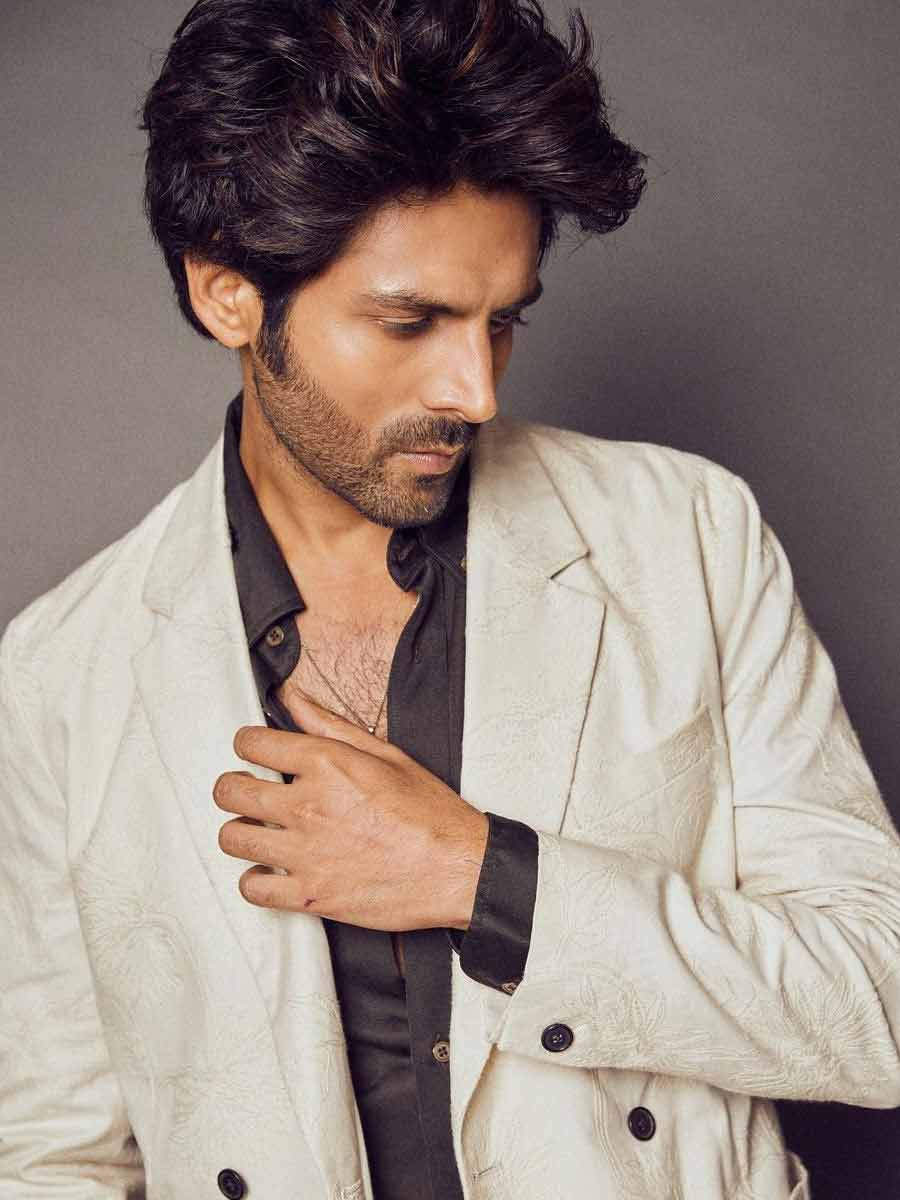 Kartik Aaryan will soon appear on the big screen in the highly anticipated horror-comedy Bhool Bhulaiyaa 2. The actor will play Ruhan Randhawa / Rooh Baba in the film which also casts Kiara Advani, Tabu and Rajpal Yadav. It is the spiritual sequel to the beloved 2007 film Bhool Bhulaiyaa. The film arrives in theaters on May 20.