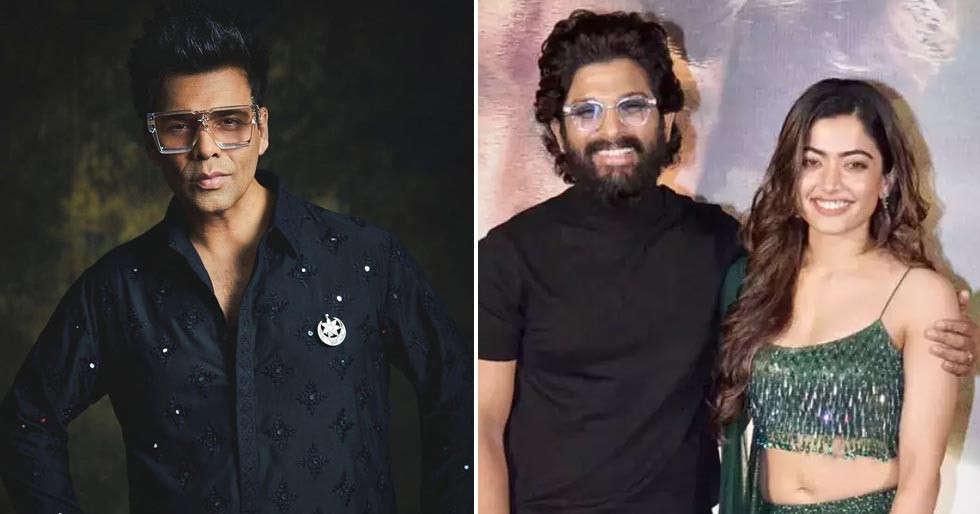 Karan Johar recently shared a shocking announcement saying “Koffee with Karan will not be returning”. However, in an unexpected move he later revealed that while the iconic celebrity chat show will not return to TV, it will arrive on an OTT platform. So fans can heave a sigh of relief as Koffee with Karan Season 7 will premiere on streaming soon. Updates from the upcoming season are now pouring in and a recent one will interest fans of Allu Arjun.

As per reports on a leading news portal, Telugu star Allu Arjun who made waves with his latest film Pushpa: The Rise will make an appearance on Koffee with Karan alongside his co-star Rashmika Mandanna. The two made for an engaging duo in the blockbuster film and now, they will be seen in a candid chat with Karan Johar. While there is no official announcement, talks to get them on board are currently underway. The portal’s source said, “The team has already reached out to Allu Arjun and Rashmika Mandanna for the chat show and they are super excited about it.”

That’s not all. The source also revealed that there will be more South stars joining Karan’s guest list on the show. “This season, Koffee with Karan will witness a few big South celebrities and since it is one of the biggest markets now, the makers have kept it well balanced to attract South audiences,” they added.

The update only makes sense given the massive popularity of pan-Indian films over the past few months. Between Pushpa: The Rise, Ram Charan and NTR Jr’s RRR and Yash starrer KGF: Chapter 2, films from the South which release in multiple languages ​​have been blurring cultural barriers. 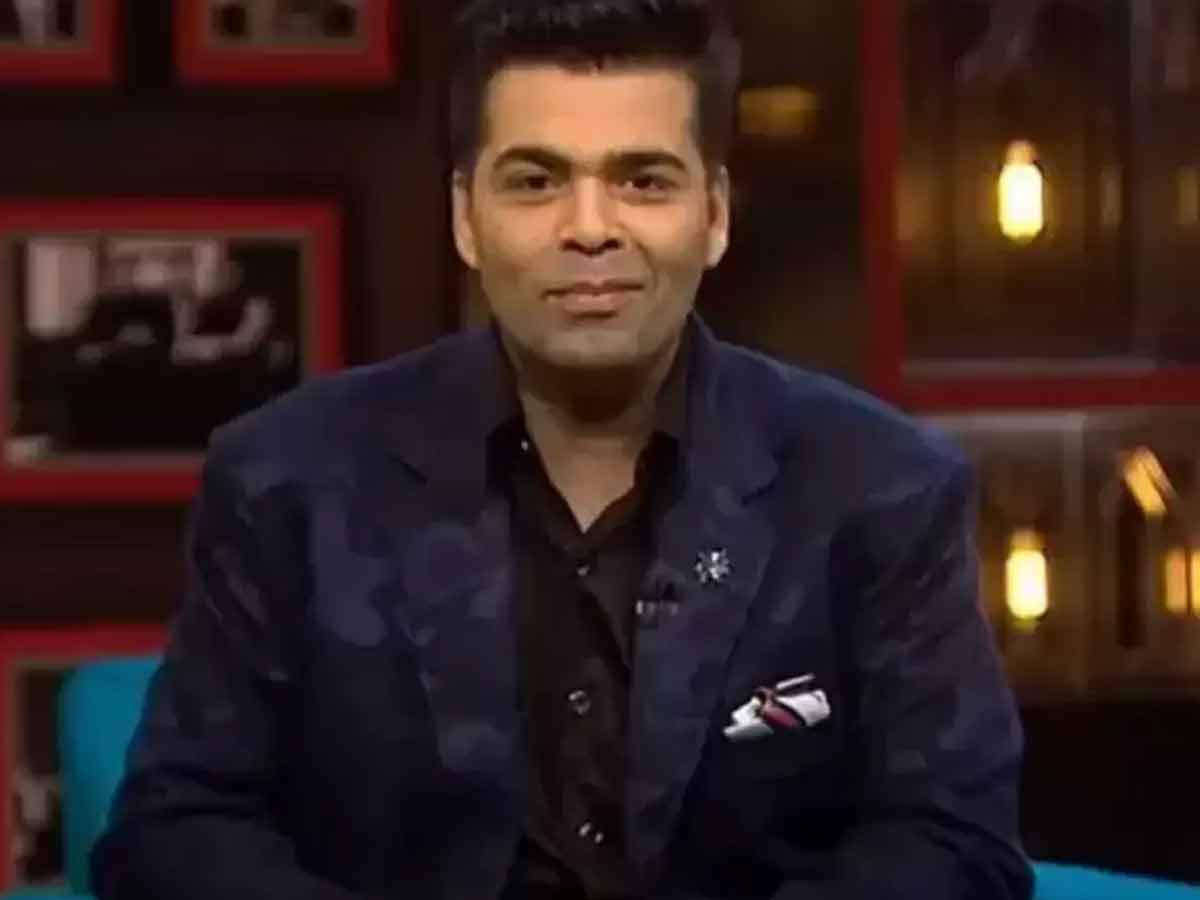 Karan Johar dropped an announcement yesterday that Season 7 of his show will drop on a streaming platform and he will return to his hosting duties. The filmmaker who is currently working on Rocky Aur Rani Ki Prem Kahani teased “The biggest movie stars from across India will return to the couch to spill the beans while drinking some coffee.”