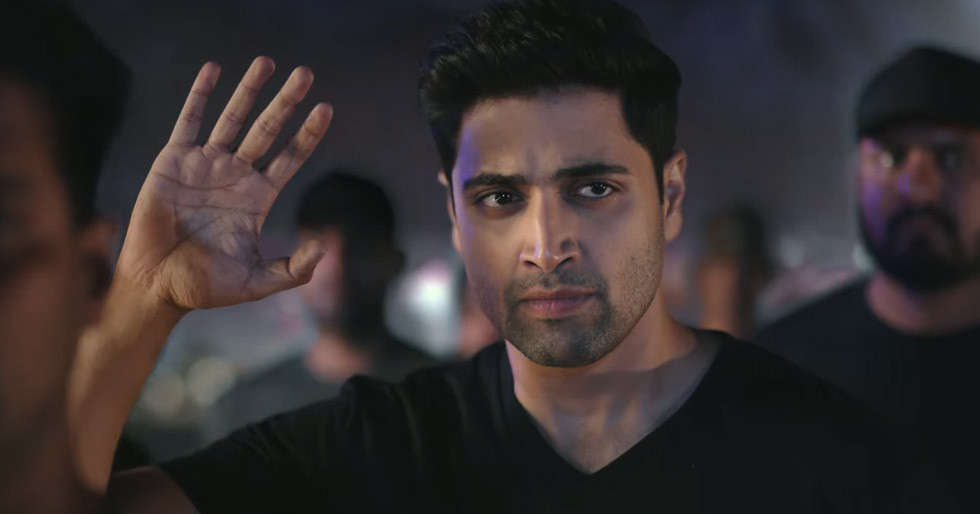 The trailer for actor Adivi Sesh’s upcoming biographical project Major, which pays tribute to Major Sandeep Unnikrishnan, was released today. Salman Khan, Mahesh Babu, and Prithviraj Sukumaran collaborated to launch the teaser for Major in Hindi, Telugu, and Malayalam, respectively, to honor the film’s subject. On Monday, the trailer was unveiled at a grand event in Hyderabad.

The film, directed by Sashi Kiran Tikka, was shot in Telugu, Hindi, and Malayalam at the same time. Major tells the untold story of Mumbai attack hero Major Sandeep Unnikrishnan. It depicts his life as a child up to the tragic events of the Mumbai attack, in which he was killed.

Adivi Sesh is seen stepping up and coming into his own in the trailer as he fights terrorists and saves lives. Adivi Sesh also brings to the screen the heroics of the martyr, commemorating the iconic milestones of the army officer’s personal and professional life. 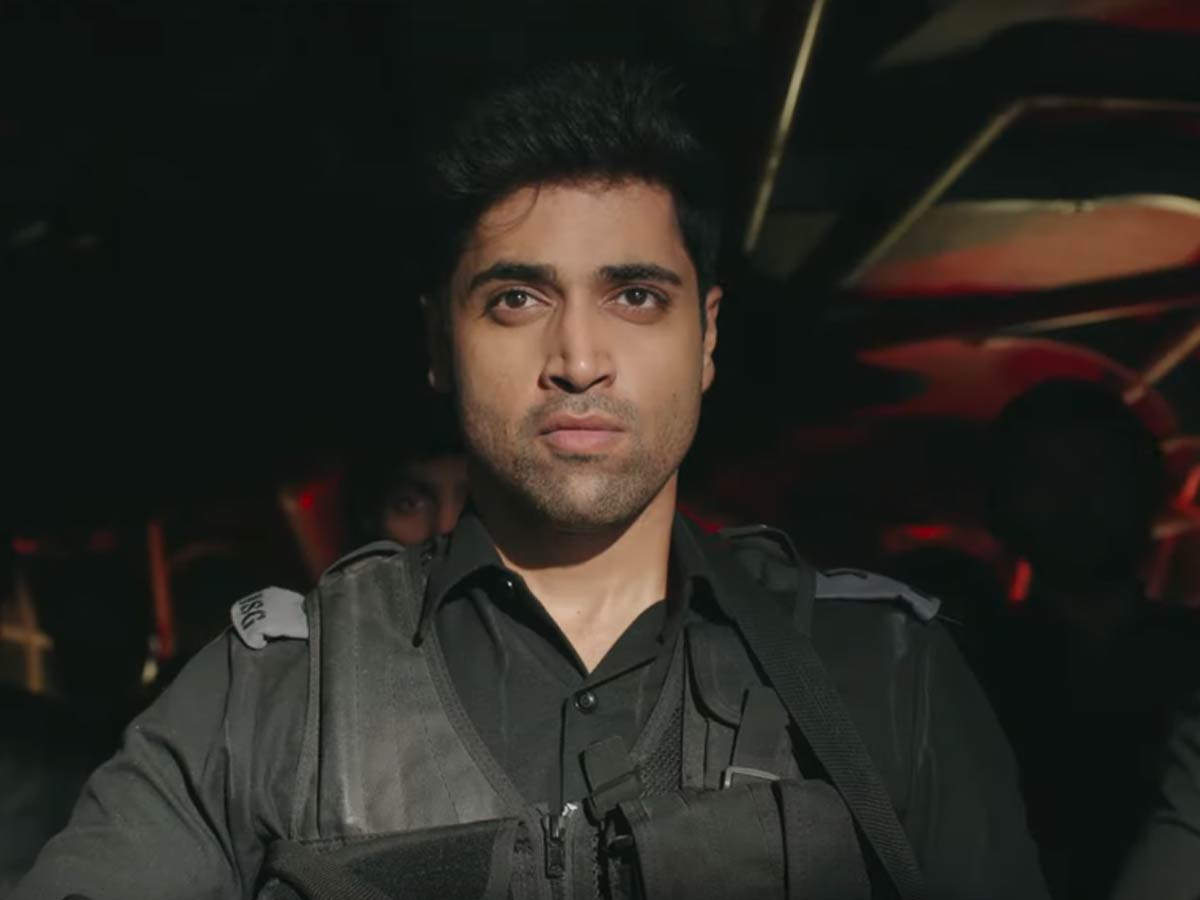 Sobhita Dhulipala, Saiee Manjrekar, Prakash Raj, Revathi Nair, and Murali Sharma also play important roles in Major. Sony Pictures Films India produced the film in collaboration with Mahesh Babu’s GMB Entertainment and A + S Movies. Sricharan Pakala composed the music for the film. The trailer certainly amplifies the excitement and enthusiasm for seeing the film in theaters. Major will be released in theaters on June 3.

What Is 32-Bit Float Audio, and Should You Record In It?

Finding a PlayStation 5 Is About to Get Easier

DuckDuckGo Isn’t as Private as You Think