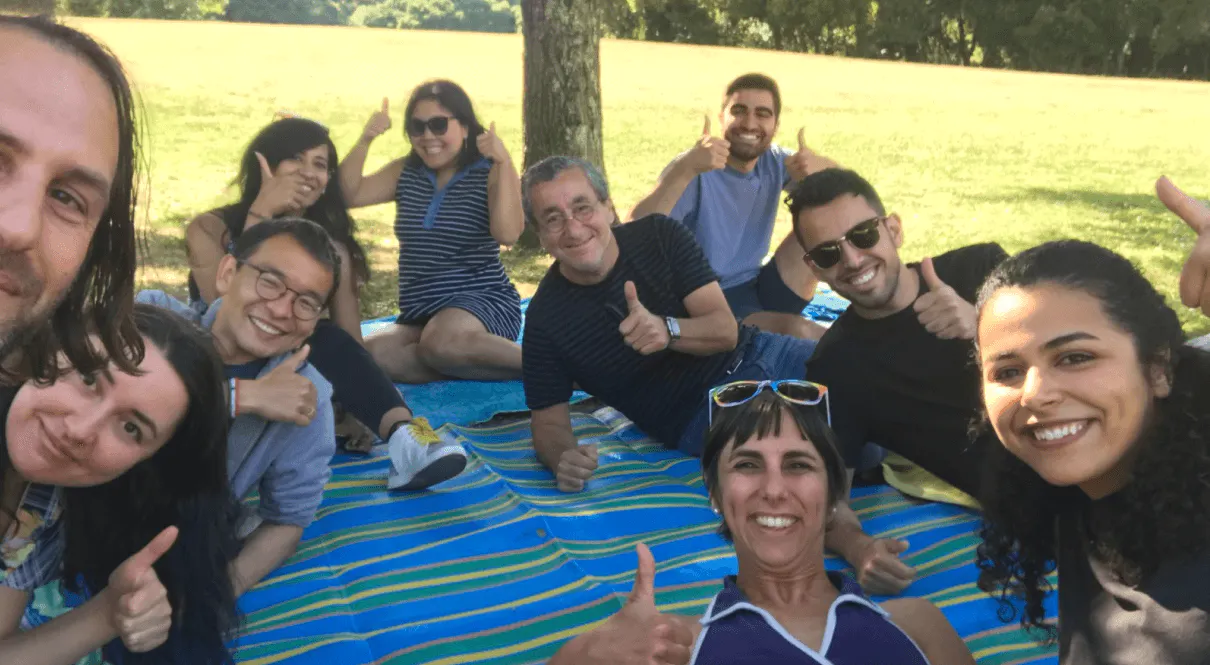 There are talented people around the world, but not everyone has the same access to opportunities. Manara wants to change that, unlocking the human potential of the Middle East and North Africa. The company’s goal is to support the diversification of the tech sector while also uplifting the economies of the regions. It is a great goal that is already seeing resounding success because of the dedicated community of like-minded people. If you are curious about Manara, check out the following article.

Edtech startup Manara has raised $ 3 million in pre-seed funding for its cohort-based training platform geared towards growing the tech-talent pool in the Middle East and North Africa (MENA) region.

Manara fashions itself as a social impact edtech startup, offering training in computer science to anyone that qualifies for the program. While its students do not pay any tuition fee, they are required to commit to Manara 10% of their salary in their first two years of employment.

The startup, founded last year by Iliana Montauk (CEO) and Laila Abudahi (CTO), said its alumni have so far been deployed to big tech companies like Meta and Google across Europe and the US

“I grew up in Palestine and quickly realized that to become a world-class engineer I needed to work on highly scaled products with experienced teams. After I reached my dream through lots of trial and error, I wanted to make it easier for people back home to do the same. Ultimately, these engineers will become the CTOs and senior developers that the region needs in order to accelerate the growing success of its own tech ecosystem, ”said Abudahi.

Manara says 86% of its trained engineers receive job offers within five months of graduating, while others get up to a 300% pay hike after the training.

The startup plans to use funding to scale from training 60 to 6,000 engineers per year. They are also looking to launch a self-service product for interview practice, networking and mentorship, targeting software engineers from across the globe.

The startup’s pre-seed round was led by Stripe, with participation from LinkedIn founder Reid Hoffman; Paul Graham, founder of Y Combinator; Eric Ries, founder of Lean Startup; and Mudassir Sheikha, founder and CEO of Careem.

“Europe’s tech sector is growing fast. There’s a massive need for new solutions to access talent, whether remote or onsite. The Middle East and North Africa is an obvious fit because of proximity and time zones. We’re very excited to go back to the first startup bridging these two markets – and are particularly excited about the founders’ commitment to women engineers, “said Seedcamp managing partner Carlos Espinal.

Commenting on the high-caliber of investors that Manara has attracted, Montauk said, “We received more appetite from investors than we could accommodate, signaling an increasing interest from Silicon Valley in platforms that facilitate online and offline communities, and solutions to access highly skilled talent from emerging markets. ”