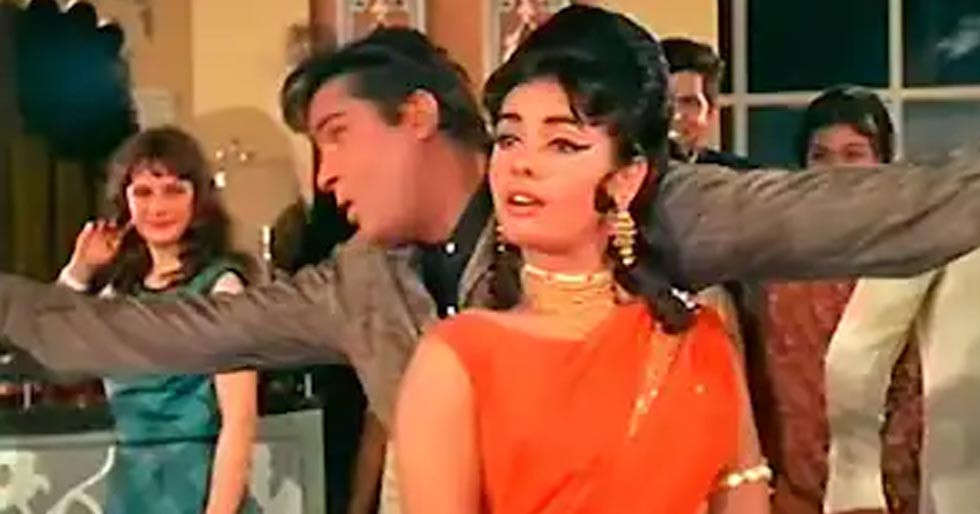 Mumtaz, who was known for some of the most iconic films in her illustrious career, became a sensation soon after she entered Bollywood. Shammi Kapoor and Mumtaz were having an affair at the time, and the actor even expressed his desire to marry her. She, on the other hand, reportedly turned down Shammi’s marriage proposal.

Mumtaz recently revealed the real reason she refused Shammi’s proposal. Shammi was genuinely in love with her, she claimed, but the Kapoor family was too strict, and she was unwilling to give up everything, marry him, and settle down. “I joined the industry at the age of 17. So, it was too early in my life to give up everything”, she added. She even said that she had the responsibility of her family and wanted to make sure that they are kept well.

When she refused the actor, she revealed that people were perplexed as to how she could reject him. “Beginning mein believe hi nahi karte the ki Mumtaz can ever refuse Shammi Kapoor because who kaha the aur hum kaha the… zameen aasmaan ka farak tha. Toh logon ko doubt lagta tha. (In the beginning, people could not believe that Mumtaz could refuse Shammi Kapoor for marriage because he was a big thing at that point in time. Hence, people had their doubts.) ”

“Us zamane mein bolte the ki ho hi nahi sakta. Ho hi nahi sakta ki Shammi ko Mumtaz refuse kare. (People used to say that it is not possible that she can refuse him) ”, She told the Times of India.

She even mentioned how Shammi questioned her intentions after the rejection. “But, when I refused him, he started doubting ki nai tujhe heroine banna hai isiliye you don’t want to marry me, you were never in love with me. (When I refused him, he started to doubt me. He said to me that I do not want to marry him because I want to be a heroine and that I was never in love with him.) ” 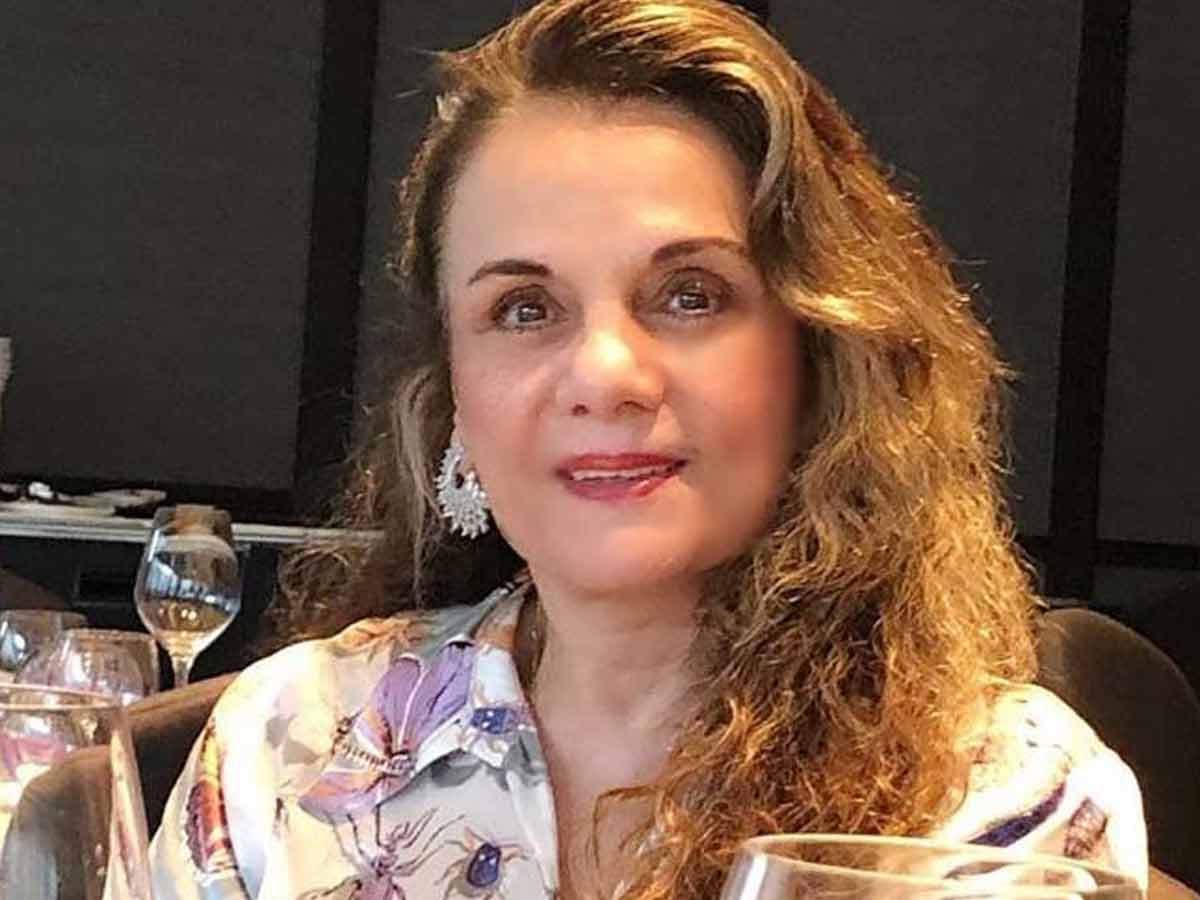