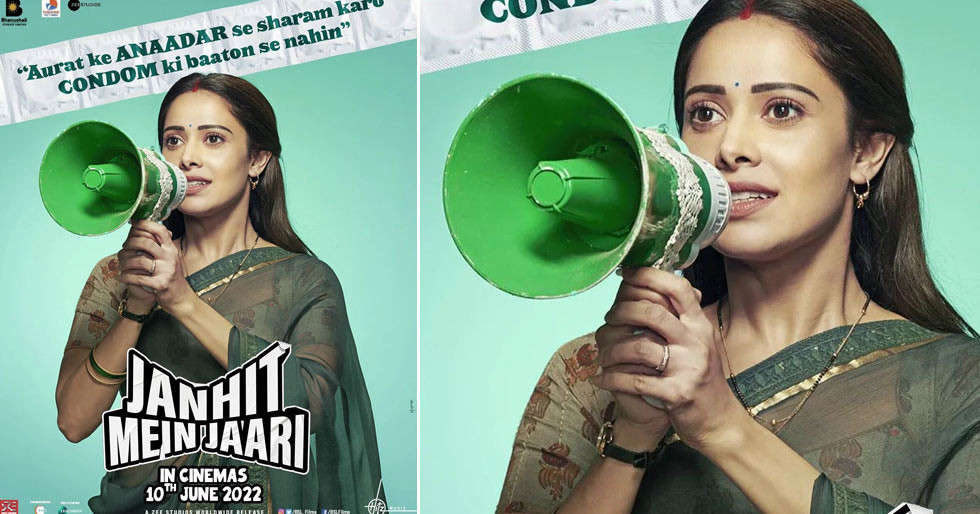 Nushrratt Bharuccha is currently preparing for her upcoming film, Janhit Mein Jaari, which will be her second solo lead role after Chhorii. Today, the actress took to social media to respond to trolls who slammed her for endorsing the use of condoms in the film’s latest posters.

The actress took to social media, posting a video of herself issuing a ‘Janhit Mein Jaari’ – a rebuttal to all the slanderous comments made by trolls. “#JanhitMeinJaari,” she writes in the caption. She stated that, while actors share the best comments they get, she would like to share the worst comments she received on her post.

Nushratt, who has appeared in films such as the Pyaar Ka Punchnama series, Sonu Ke Titu Ki Sweety, and Chhalaang, will play a “different character” in Janhit Mein Jaari. The film was filmed in Chanderi, Madhya Pradesh, among other places. 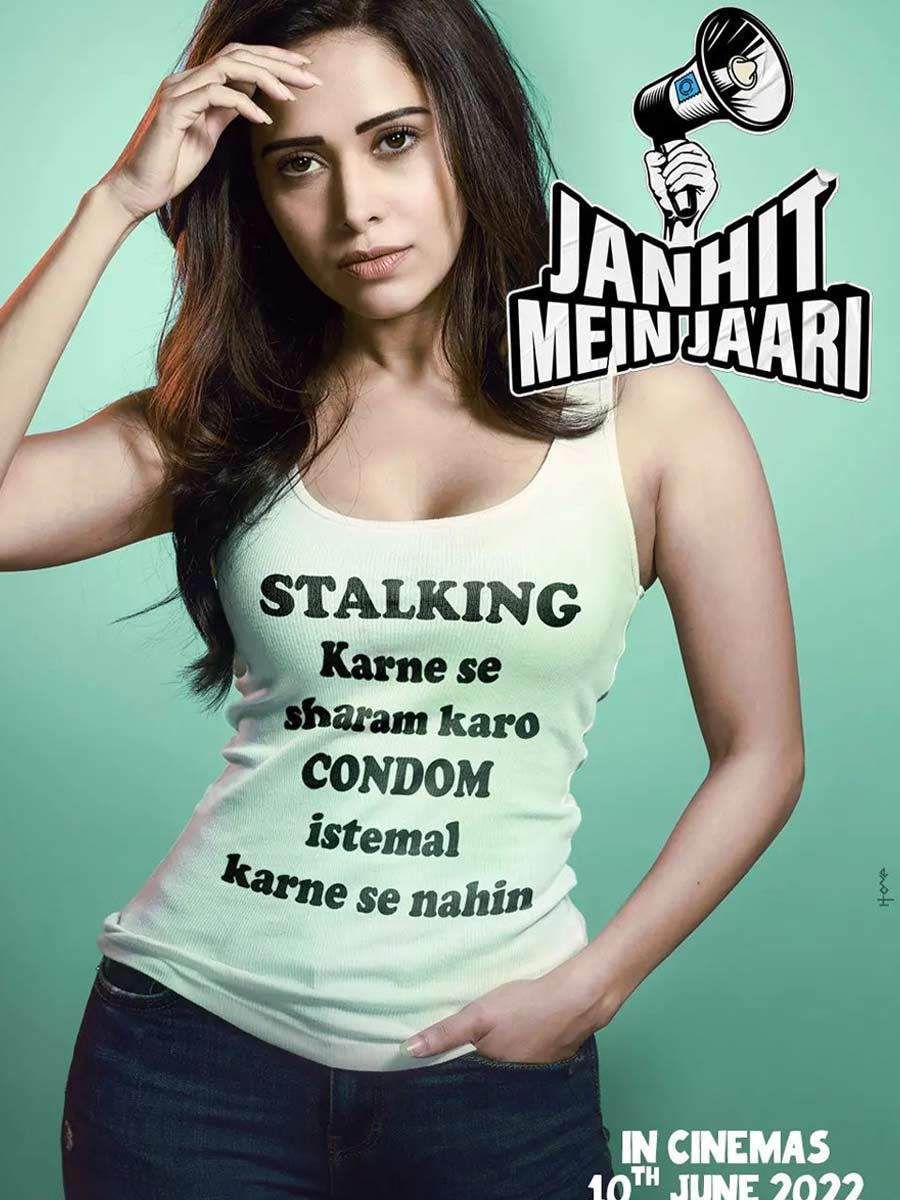