TUESDAY, May 17, 2022 (HealthDay News) – With the United States facing an epidemic of drug overdoses, researchers are developing a wearable patch that can detect an oncoming opioid OD and deliver doses of a drug that could save lives.

The Indiana University Bloomington research team has received a three-year, $ 3.8 million grant from the US National Institute on Drug Abuse to develop the patch, which combines two separate cutting-edge technologies, said co-developer Dr. Ken Mackie, chair of the university’s Center for Biomolecular Science.

The patch – roughly the size of a nicotine patch – would contain sensors that track the wearer’s pulse, blood pressure and blood oxygen levels, Mackie said. Opioid overdoses occur when narcotics cause breathing to slow or stop.

“The idea is that the patch will be sensing all those variables continuously,” Mackie said. “Then, through an AI [artificial intelligence] training algorithm, what we’d like the patch to be able to do is to detect sort of an imminent opioid overdose before blood oxygen saturation drops to dangerously low levels. “

At that point, the second set of technologies would kick in – hundreds of microneedles lining the inside of the patch filled with the OD-reversing drug naloxone.

Sound waves would press the needles into the skin, delivering the rescue drug, said co-developer Feng Guo, a bioengineer and assistant professor of intelligent systems engineering at the university’s Luddy School of Informatics, Computing and Engineering.

“It then continues to monitor and see if things improve,” Mackie said. “If the sensor suggests that a person is continuing this sort of spiral downwards into overdose, it’ll deliver another dose of naloxone. “

The patch could save patients legitimately prescribed opioid painkillers as well as drug abusers, the researchers said.

The device’s continuous monitoring would also head off a problem that’s been identified with naloxone treatment, Mackie said – the possibility that an overdose will outlast the effects of the reversal drug.

“The patient starts breathing again and then 30 minutes later, the naloxone has diminished away but narcotic levels are still elevated, so they go and develop respiratory depression again, “Mackie said.” The nice thing is the patch continues to monitor for that and can treat again if that’s the problem. “

The Partnership to End Addiction said that such a patch would be a “lifesaving tool” in the opioid crisis that continues to ravage the United States.

Last week, the US Centers for Disease Control and Prevention reported that drug OD deaths reached an all-time high in 2021. An estimated 107,622 people died from overdoses that year, an increase of nearly 15% from the 93,655 deaths estimated in 2020.

“Its automatic detection of respiratory depression and administration of naloxone is significant, as it potentially eliminates the need to have another person present equipped with naloxone who knows what to do,” said Pat Aussem, associate vice president of consumer clinical content development at the Partnership. to End Addiction.

Guo has tried the patch on himself, and said there’s just a slight sensation when the needles press into the skin.

Mackie and Guo said they hope to have the patch ready for human trials by the end of their three-year grant.

They see the patches initially helping people who have been prescribed opioids and are at risk for overdose because they are changing dosages or medications, Mackie said. People would be handed a supply of patches to wear daily.

For example, opioid addicts who’ve gone to jail often are at higher risk for OD after their release, and would be a natural group to receive the patch, he noted.

“They’re incarcerated and they’re essentially forcibly withdrawn from their drug,” Mackie said. “Then they are released and because they’ve been withdrawn, they’ve lost their tolerance to opioids. They go and they use the dose they used before and they overdose and die.”

Some might think that the patch would encourage drug use by protecting against OD, but Aussem says that’s not the case.

“The National Survey on Drug Use and Health found no evidence that people with greater access to naloxone thought drug use was safer,” Aussem said.

“People who oppose tools like the patch may not realize that there are waitlists for treatment, unethical treatment providers, programs that do not offer medications that can help, insurance gaps, lack of transportation and stigma that can make access to treatment difficult or ineffective,” she explained.

“Against this backdrop of challenges, one of our parent coaches who has had the heartbreaking experience of losing her son to an overdose is a vocal advocate of naloxone and fentanyl test strips“Aussem continued.” She said, ‘You can’t help them if they are dead,’ noting that they deserve the care that we would provide to anyone with a life-threatening medical problem. “

Although it’s being developed for overdose prevention, the patch could also be used to help treat other conditions where a well-timed dose of medication could prevent harm and potentially save lives, Mackie said.

The patch could be programmed to monitor blood sugar levels and deliver insulin to diabetics, or to look for signs of anaphylactic shock and deliver a dose of epinephrine, the researchers said.

“The methodology is perhaps applicable to a lot of other disease situations where you want to monitor physiological parameters and give doses of the drug in a graded fashion,” Mackie said. “The patch allows you to tailor doses carefully.”

The US Centers for Disease Control and Prevention has more about drug OD deaths in the United States. 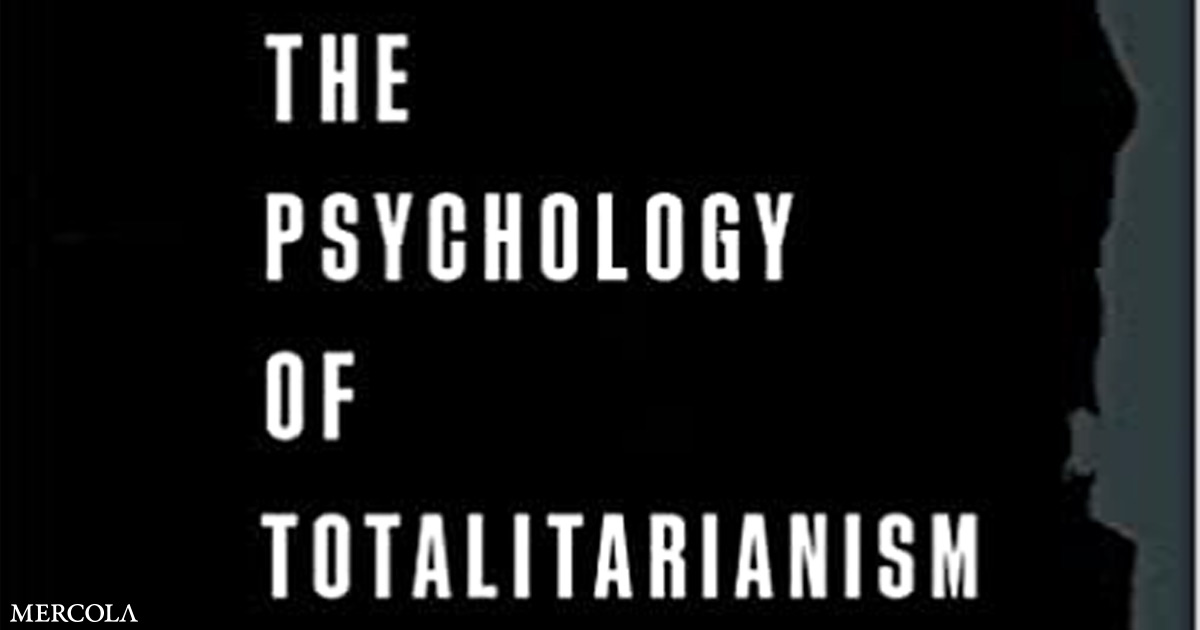 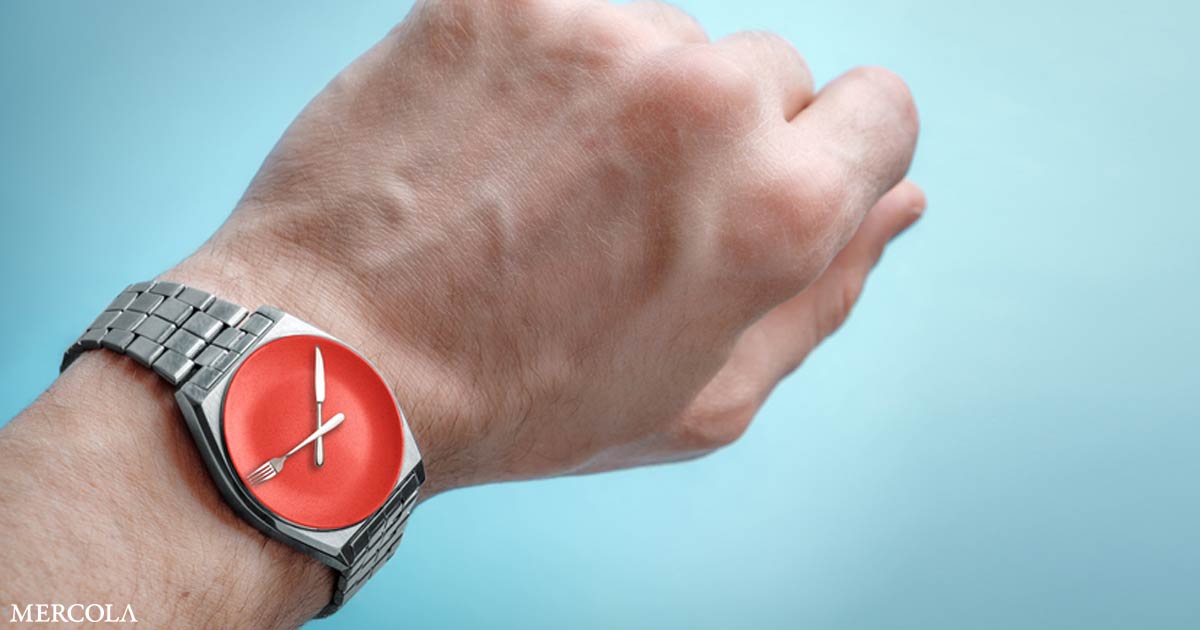