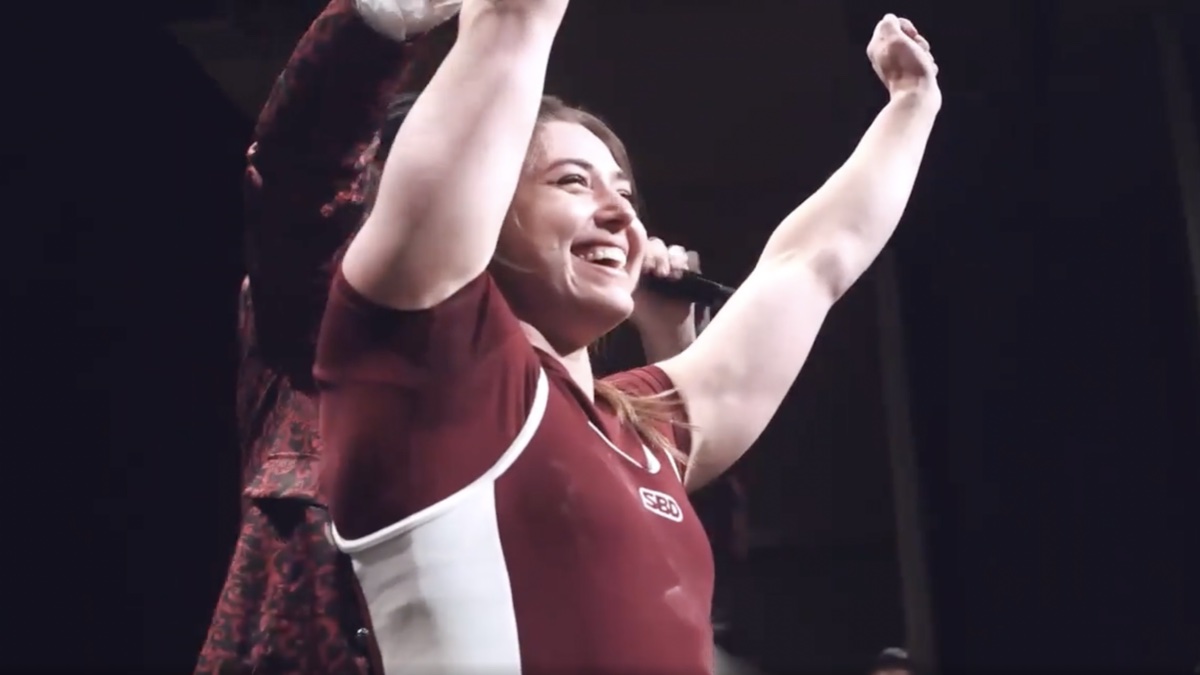 Powerlifter Jessica Buettner might be one of the sport’s current household names. She again showed why during a commanding performance at the 2022 Canadian Powerlifting Union (CPU) Nationals.

Notably, while unofficial because they did not occur in an international competition, Buettner’s marks on the squat, deadlift, and total exceeded the respective current International Powerlifting Federation (IPF) Open Classic World Records for her weight class. Buettner posted a video that features all four of her stellar lifts to her Instagram profile:

Here’s a complete overview of Buettner’s stats from this meet:

Buettner’s dominant performance adds to the champion powerlifter’s growing impressive rap sheet. Since she began her professional career in 2014, Buettner has now won 16 of 18 sanctioned meets. In those two non-first place results, she finished in second place. Plus, Buettner’s win at the 2022 CPU Nationals means she has won four straight competitions outright. That top-notch streak dates back to September 2019.

In addition to footage of each of her lifts, Buettner shared a highlight video of her performance from White Lights Media. Check it out below:

Buettner did not mince her words at her pride over her new achievements. The Canadian athlete had been hard at work for a great deal of 2022 to reach this point, and her efforts were finally visible on a sanctioned lifting platform. With some of her unfortunate obstacles, she’s also certainly no stranger to pushing through adversity.

“I had a plan and stuck to it, and now it’s time to train for worlds in four weeks,” Buettner wrote. “I never take any performances for granted no matter how well training has been going, mostly on account of diabetes, so it is amazing to get the chance to execute and put it all together on the platform.”

A continued summer season of achievement might be on the horizon for Buettner. As she alluded to, the 2022 IPF World Classic Powerlifting Championships are right around the corner on June 6-12, 2022, in Sun City, South Africa. As the reigning champion in the 76-kilogram weight class, she’ll defend her title there.

While basking in her victory, Buettner will likely take some appropriate time to rest. Then, in a few weeks, it could be time for this elite powerlifter to add some new world records to her resume. 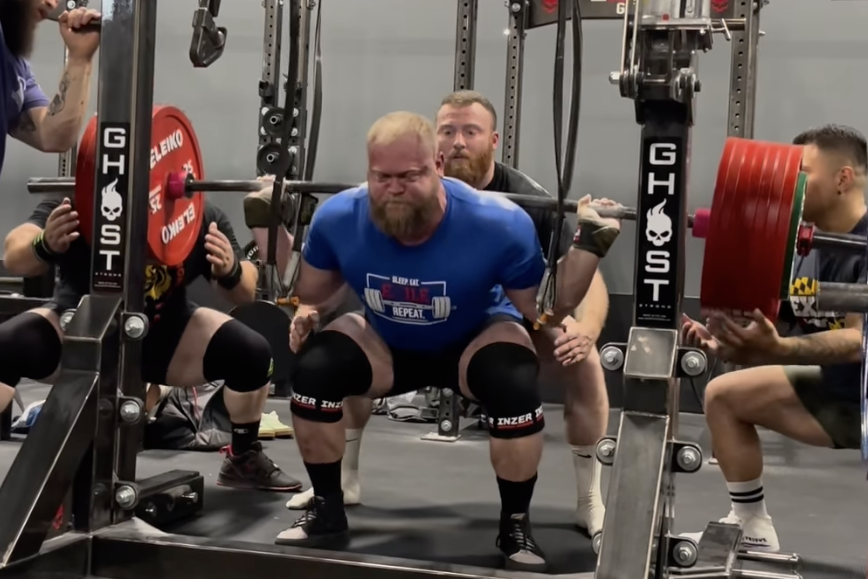