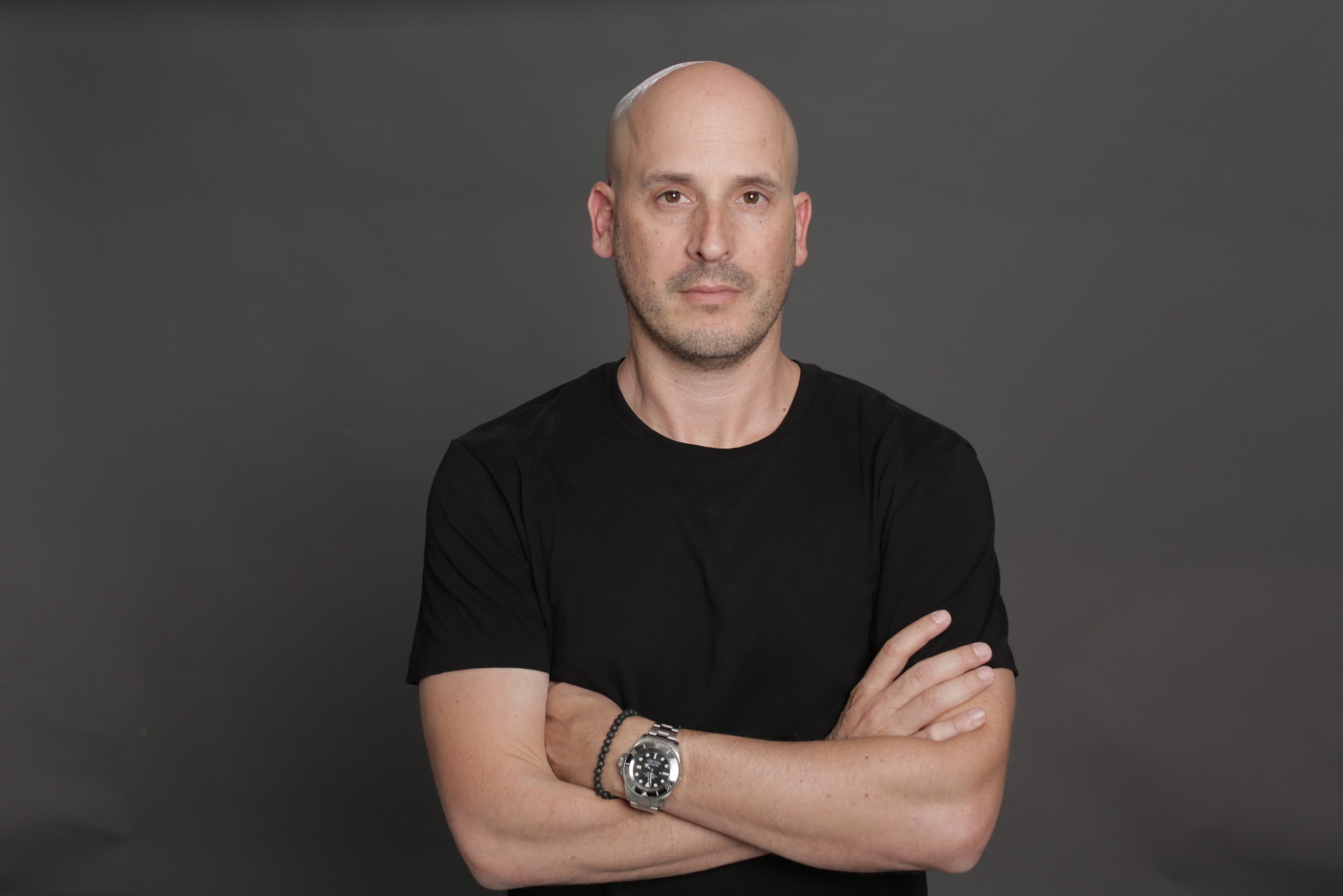 Data is all about helping people make decisions, but it is not easy to go from collecting data, analyzing that data, and using it to make decisions. That is particularly so for people who do not specialize in the field. That is where Pyramid Analytics comes in. The company is all about bringing decision intelligence to the world by speeding up insights, scaling adoption for anyone, and simplifying analytics for any need. To learn more about what Pyramid Analytics does and its plans for its latest funding, check out the article below.

Business intelligence is an increasingly well-funded category in the software-as-a-service market. By handling large amounts of data to analyze and benchmark lines of business, BI promises to help identify, develop and otherwise create new revenue opportunities.

Pervasive BI remains elusive, but statistics on the category reveal that about a third of employees use BI tools for analytics to inform strategy. The big data and business analytics market could be worth $ 684 billion by 2030, according to Valuates Reports, if such outrageously high estimates are to be believed.

The segment contains too many vendors to count – a few include Noogata, Fractal Analytics, TredenceLatentView and In Sigma. But be that as it may, there’s plenty of capital to go around – as evidenced by Pyramid Analytics’ latest funding round. Pyramid, which bills itself as a “decision intelligence” platform, today announced that it raised $ 120 million in Series E financing co-led by HIG Growth Partners, Clal Insurance Enterprises Holdings and General Oriental Investments at a “nearly” $ 1 billion valuation. Co-founder and CEO Omri Kohl said that fresh cash will be used to expand Pyramid’s global presence, hire new employees, and enhance the company’s existing software products.

Pyramid got its start in 2009, when Kohl and co-founders Avi Perez and Herbert Ochtman secured a development partnership with Microsoft that evolved into a fully featured BI product. Ochtman previously co-founded several companies, notably Urix, a health data analytics firm, while Kohl launched startups of his own including “micropayments” platform Pdway.

“In short, data teams in enterprise analytics are stuck in the past. It is difficult to scale data- driven decision-making in an increasingly complex world. Many tools are obsolete, broken or simply too complicated to use, ”Kohl said. “We saw an opportunity to help companies… transform the way people make decisions with data. We built the roadmap for [Pyramid,] which combines data prep, business analytics and data science, with the power of AI and security of governed self-service. ”

Pyramid leverages machine learning and AI to automate some of the technical work involved in preparing business data, analyzing it, and building and sharing collaborative reports and dashboards. The self-service, no-code platform also uses AI to provide explanations in specific areas of interest, tapping a query engine that accesses data where it’s stored.

Kohl refers to this as “augmented analytics,” a phrase that he says captures the use of AI for “insight generation” to support how people make sense of data. “Data-driven decision making is now expected from the C-suite and traditional BI tools aren’t delivering,” he added. “That’s where decision intelligence comes into play, bringing together disparate data sources into one intelligent platform for automated insights.”

Customers, particularly those in regulated industries, might be rightly concerned about how Pyramid processes their data. But Kohl says that the company’s query engine doesn’t, Pyrana, doesn’t need to move or transform data to perform operations on it.

“Pyrana takes the analytics to the data. This [reduces] data latency and limitations on data volume that are crippling for a remote employee. You can only download so much data to a laptop. So only a subset of data sets can be used at one time, ”he said. “Essentially, our customers leave their data where it is and bring the analytics to their data.”

The problem that Pyramid and its competitors face is one of expectations. Fifty-four percent of users responding to a poll from SoftwareReviews said that they were dissatisfied with BI vendors who underdeliver, expressing disappointment that the platforms failed to provide a new insight or find opportunities for business improvement. In many cases, features that BI vendors heavily advertise are achievable with existing platforms such as Microsoft Power BI, Qlik and Tableau.

Some executives are loath to adopt a BI tool, too, that they don’t trust. A 2021 survey published in MIT Sloan Management Review found that many businesspeople choose to make their own decisions when provided suggestions by an AI system, regardless of the system’s historical accuracy.

Kohl insists that Pyramid is different, pointing to its steep growth in recent months. The company has 2,450 customers (albeit a combination of direct and indirect) including the US Department of Veterans Affairs, and it saw revenue increase 100% year over year. Investors are express confident – the Series E was oversubscribed by $ 20 million.

“Differentiation is critical – quality and completeness are key. We are fiercely independent for a reason. We want to stay true to our promise to customers to deliver a rich canvas of analytics, similar to the way Adobe has created a suite for data-driven projects, ”Kohl said. “We offer both strong augmented analytics capabilities and a complete array of traditional analytics capabilities.”

Jerusalem Venture Partners, Sequoia Capital and Viola Growth also participated in Pyramid’s Series E, which brought the company’s total raised to $ 211 million. Pyramid currently has 245 employees spread across London, New York and Tel Aviv, and the firm expects to be close to 350 by the end of the year.