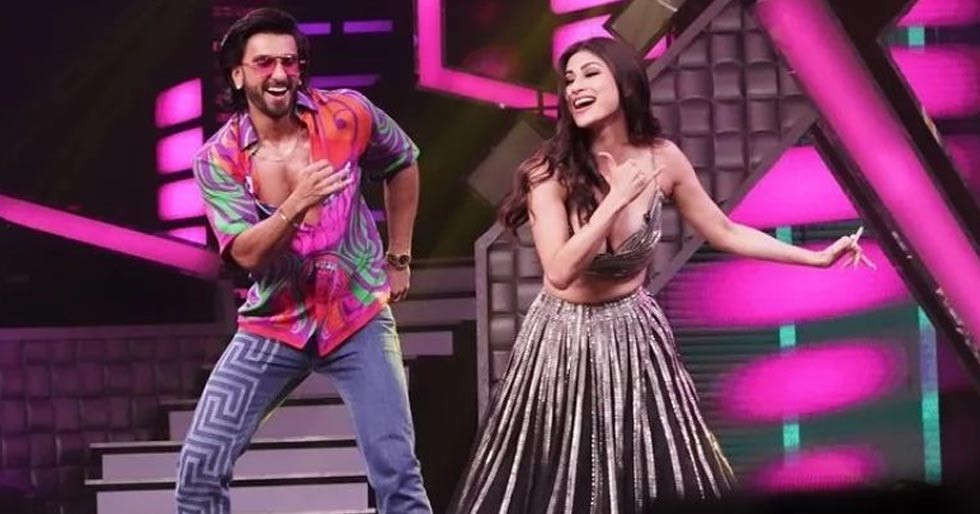 Ranveer Singh recently paid a visit to a dance reality show to promote his upcoming film, Jayeshbhai Jordaar. True to his character, the actor had a great time with judges Mouni Roy and Sonali Bendre in his own unique way. While he teased Mouni’s ‘hot look,’ he joined Sonali in reciting some shayari.

Ranveer took to Instagram to post a video of himself flirting with Mouni, who was dressed in a black and silver gown. Ranveer, who was dressed in a colorful shirt and black pants, told Mouni, “Mouni ji, desh me heatwave chal raha hai, Kuch to raham karo (The entire country is reeling under a heatwave, have some mercy). Waise if things get too hot in here, I have got this (shows a fire extinguisher). ”

In another video, he stood on stage with Sonali and attempted some shayri from her film Sarfarosh. Ranveer also posted a photo of himself holding hands with judge Remo D’Souza with the caption, “Throwback to when @remodsouza and I used to take long walks on Juhu beach.”

Ranveer also joined the young dancers on stage to perform with them. Each of them was dressed in costumes worn by Ranveer in films such as Bajirao Mastani, Jayeshbhai Jordaar, and others. 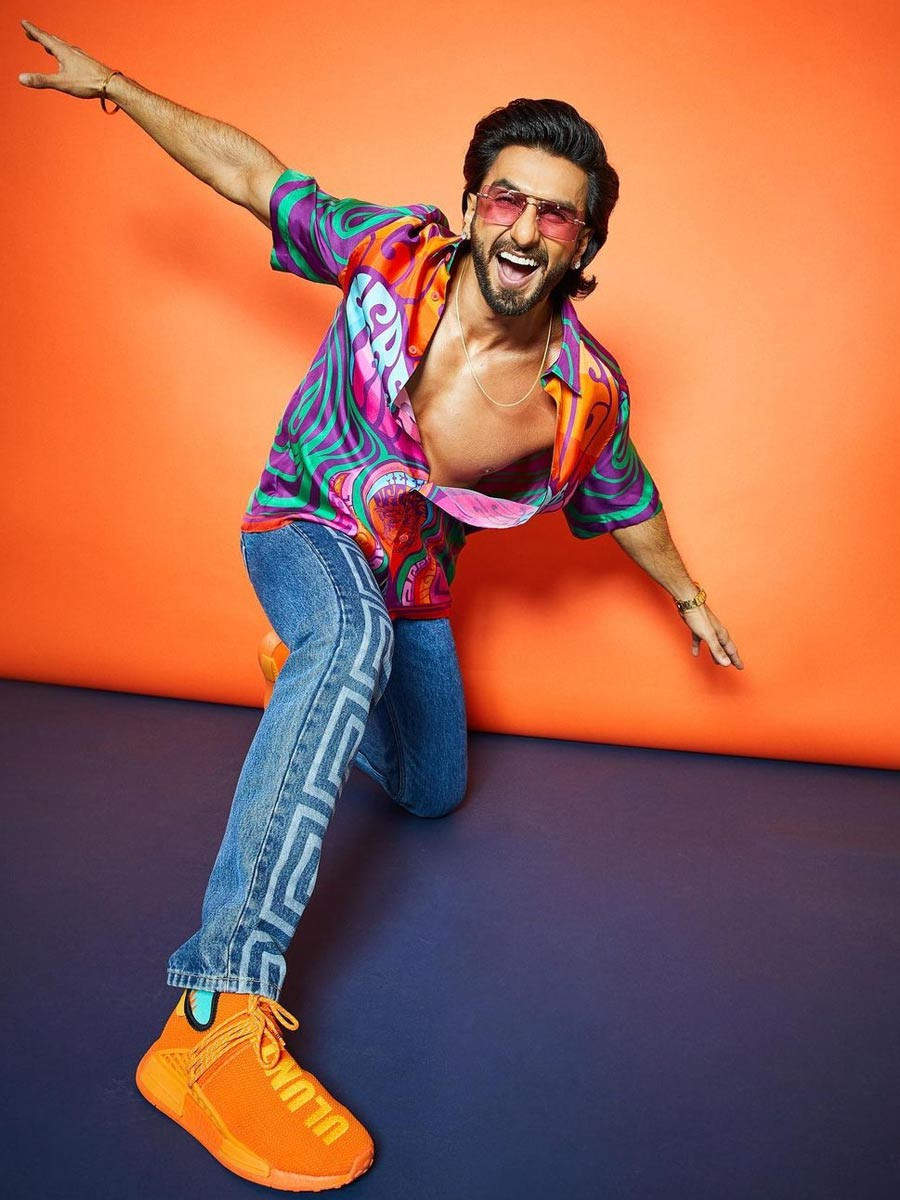 Jayeshbhai Jordaar, directed by Divyang Thakkar, is a social comedy starring Ranveer Singh as the titular Jayeshbhai, the son of a traditional Gujarati sarpanch who believes in equal rights for men and women in society. Shalini Pandey plays Jayeshbhai’s wife, and Boman Irani and Ratna Pathak Shah play his parents. The film will be released in theaters on May 13.