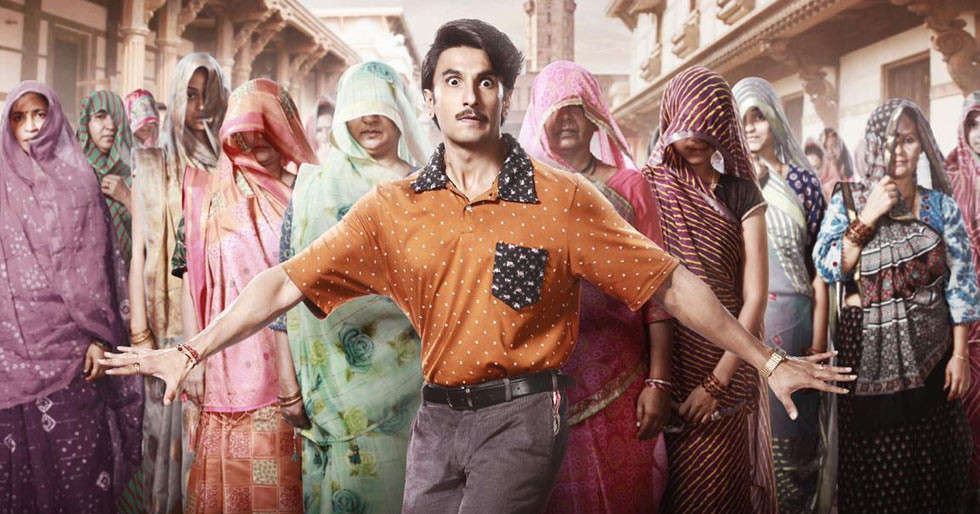 The trailer of Jayeshbhai Jordaar, Ranveer Singh’s next film to hit cinemas arrived a few days ago. It offered a glimpse at the upcoming social comedy and came with a largely positive fan response. However, while audiences await the highly anticipated release, the film has landed in legal trouble over a scene in the trailer.

In Jayeshbhai Jordaar, Ranveer Singh will be seen essaying the titular lead character – a Gujarati man belonging to a traditional family who advocates for gender equality. The film also features Shalini Pandey, Ratna Pathak Shah and Boman Irani. According to a leading news portal, a case has been filed against the film for a trailer scene that portrays prenatal sex determination. The plea in question, filed by advocate Pawan Prakash Pathak before the Delhi High Court maintains that prenatal sex determination is “statutorily prohibited. He has moved to have the scene removed from the film.

It remains to be seen if any action will be taken in response to the plea. Meanwhile, Jayeshbhai Jordaar which was first announced in 2019 and initially set to release in 20121 faced delays amidst the COVID-19 pandemic. With the release date set for May this year, the title has been making headlines as promotions for the film are underway. Ranveer Singh also shared the film’s title track Firecracker recently and it showcases more of his signature energy.

Jayeshbhai Jordaar is set to release in theaters on May 13.