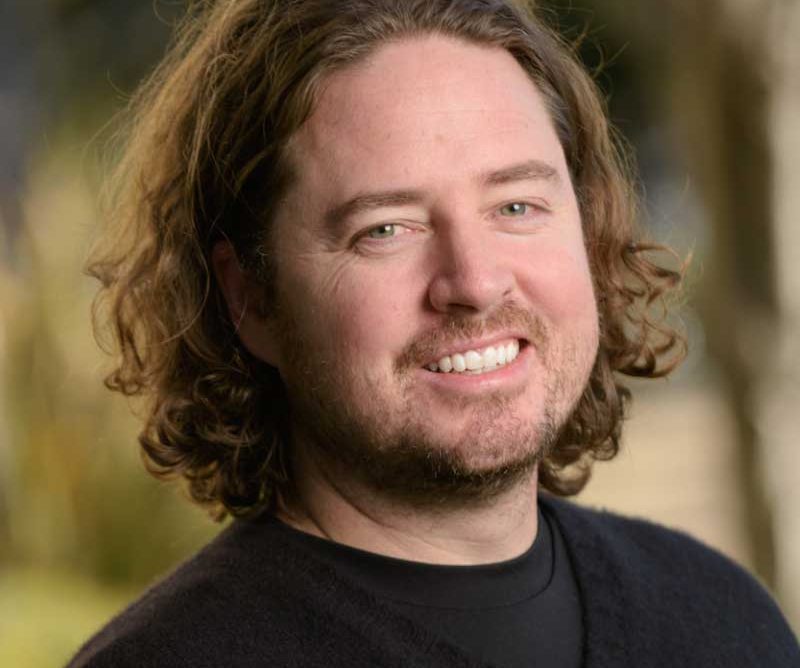 Raymond St. Martin is genuinely prescient, like the time in 2000 when he conceived of Sports Bar Info, which became YELP after he literally gave away the idea. More about that in a few paragraphs, but suffice to say that St. Martin learned his lesson. He is definitely not giving away his idea for ESAIYO, which is to create unique digital identities of physical and metaphysical objects, known as the “social identity of objects”.

The SIO standard is the foundation of Essay (Ess-Eye-Oh), the company founded by St. Martin, SIO co-inventor Andrew Van Valer, Ryan Quick and Arno Kolster, the latter both both with deep experience in blockchain and supercomputers. Not is constructing a system with the potential to be the ultimate source of definitive narratives, authenticity, and provenance data for virtual and physical objects across the universe.

The idea sounds more abstract that it is in practice, as anyone who has read the Pulitzer Prize winner novel, The Goldfinch, by Donna Tart will know. The novel is preoccupied with the origins and authenticity of antiques and paintings, because it is almost impossible for the untrained eye to distinguish between an original and a very good fake. More prosaically, the same thing happens with online sellers of purses that resemble Coach bags or Nike sneakers, but are not.

“A pen is just a pen, until it belonged to Abraham Lincoln, ‘” said St. Martin on a recent podcast. “Context is key.”

Essay is working on the Reclaiming Our Atlantic Destiny Initiative with the Government of Barbados. The Esaiyo team is exploring how to use its software to protect the island nation’s ownership of their heritage data and records, and connect that information with the stories of Barbados’ people, culture, places, and significant objects. One can easily imagine how such a system could have lightened the tragedy of the 2018 fire at the National Museum of Brazil or the 2019 fire at Notre-Dame Cathedral in Paris.

During baseball season in 2000 St. Martin drove to what he thought was a popular sports bar to watch a game between the Oakland A’s and the Minnesota Twin with other fans. He was disappointed to find the bar was closed, which got him thinking about a technical solution for finding sports bars when you need one.

“I didn’t get into technology until I needed it,” he explained. With the help of Silicon Valley friends he set about building Sports Bar Info, which he envisioned as a website (this was before apps) that would list sports bars in various cities. When it got to the point that sports bars in distant cities were willing to pay $ 800 just to be listed, he panicked. St. Martin had a good job as an ad exec for AT&T and saw that Sports Bar Info would compete directly with the product he sold for his day job.

Since all he had really wanted was an easy way to find a bar to watch games with other sports fans, regardless of the city he was in at game time, he literally gave away his idea and what he had built to people who were working on something similar. A couple of years later, that something was launched as YELP.

St. Martin was not exactly crushed – he kept his AT&T job for another 10 years – but he was done giving away his ideas. “I told myself the next time I get an idea like that, and I have actually built it, I am never walking away from it again,” he said.

The idea for the social identity of objects came to St. Martin one day while driving. “Seven years ago, I knew that soon everything would be connected by its context, so I mapped out an idea and shared it with a few friends. Andy (Van Valer) was the only one crazy enough to see it, so we started working together on IP, ”St. Martin said. “The concept is called the ‘Social Identity of Objects’.”

St. Martin applied for a patent on the idea of ​​SIO in 2014, which was granted the following year, and he and his co-founders launched ESAIYO in 2017. Now, five years later, he is certain that the metaverse is ready for SIO, and vice versa.

“As Web3 matures, consumer and brand adoption of digital assets is ramping up,” he said. “Esaiyo aims to be an important player in the space. Every day that goes by without a technology to capture, secure, and connect significant, defining data and ownership is another day lost to history. ”