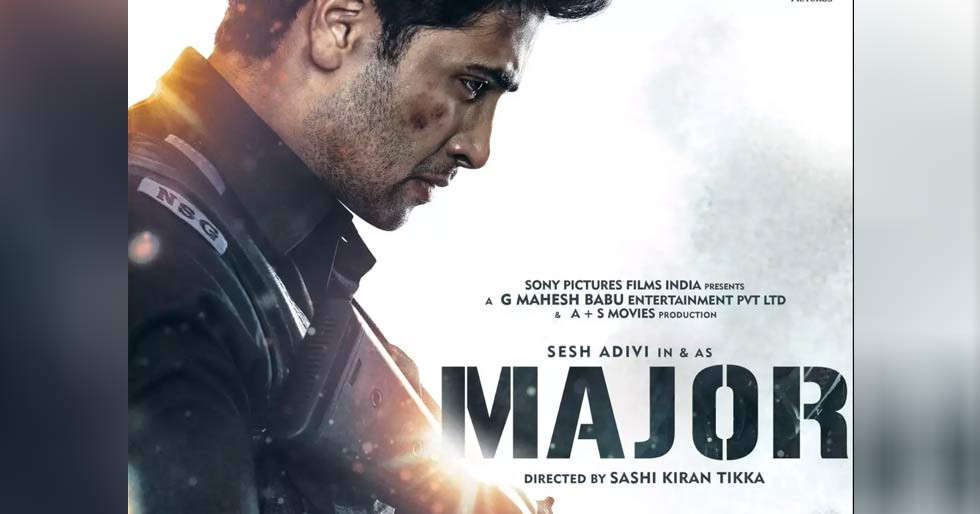 As a sign of respect for the memories of Sandeep Unnikrishnan, three superstars – Salman KhanMahesh Babu, and Prithviraj Sukumaran joined forces as they will be seen together for the trailer launch of Major.

The makers of the film have already created a lot of buzz, they are all set now for the massive trailer launch at 4:59 PM on May 9. The storyline of the film revolves around the journey of an army officer which serves as an inspiration .

The film is being released in Hindi, Telugu, and Malayalam. It has been made on a massive budget. Owing to that, the trailer launch will also be grand as Salman Khan and Prithviraj Sukumaran will unveil the trailer on their official social media handles in Hindi and Malayalam respectively. Mahesh Babu will also be launching the trailer at the mega event being held in Hyderabad.

The trailer highlights the different phases of Sandeep Unnikrishnan’s life. It gives a sneak peek into a lot more facets of his inspirational journey.

Major is an ode to the bravery shown by the army officer in the face of the unfortunate Mumbai Terror Attacks of 26/11. 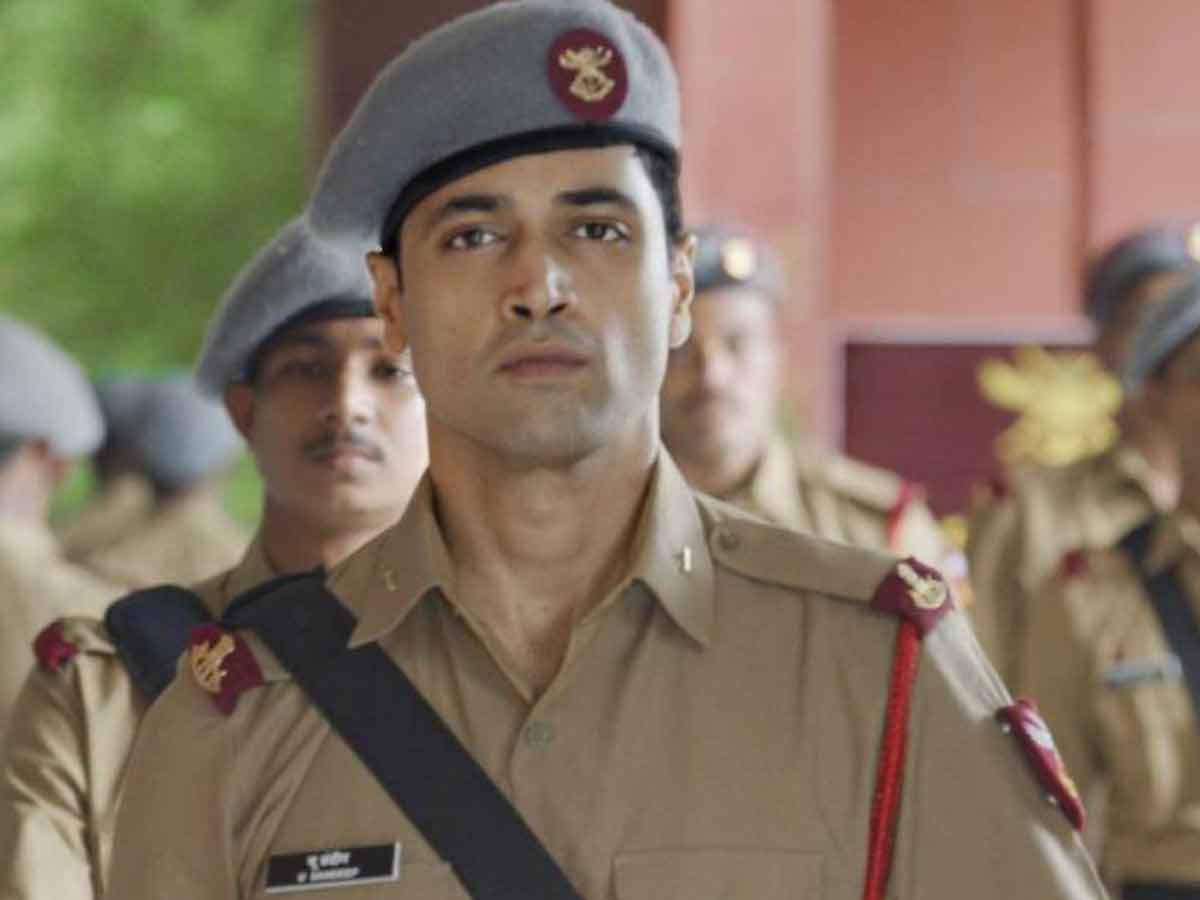 The film is helmed by Sashi Kiran Tikka and features Adivi Sesh, Sobhita Dhulipala, Saiee Manjrekar, Prakash Raj, Revathi, and Murali Sharma. It is slated to release on June 3, and is being produced by Sony Pictures International Productions in association with Mahesh Babu’s GMB Entertainment and A + S Movies.