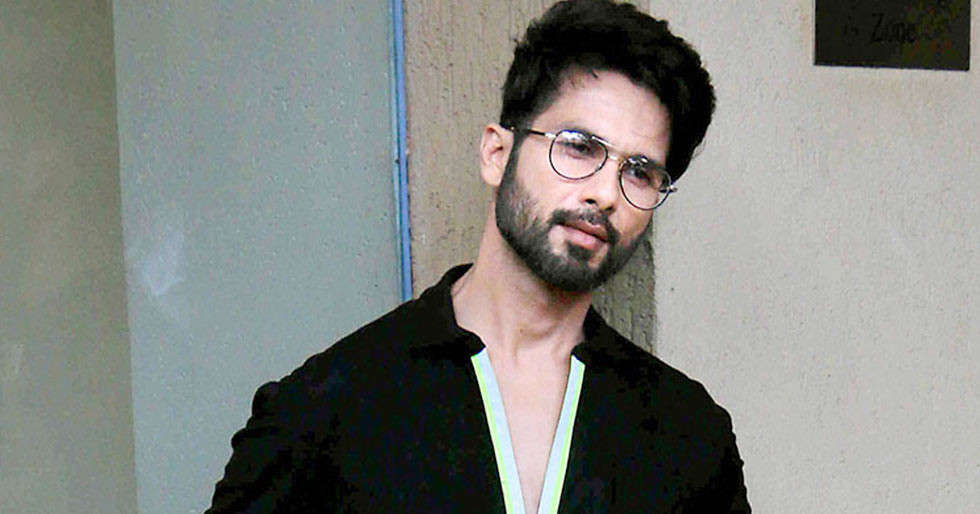 Shahid Kapoor, who has been in the industry for nearly two decades, seeks newness, challenges, and a great emotional and psychological journey with each character he chooses to play. The actor is gearing up for three films this year, beginning with Jersey, in which he plays an adoring father.

Upon being asked about the impact of JerseyShahid stated, “It is a unique film – it’s many things put into one. It’s not a sports drama. It’s not about a cricketer trying to make a comeback either. It’s said that either you are living life or you feel alive. We go through these phases. There are times when you don’t feel excited, driven or motivated. You’re just living your life, without feeling connected with it. You need something to chase and feel alive – whether it’s to do with your children and their future, your own passions or a goal you set for yourself. You have to find a goal and say that I want to do something about where I am today in life. “ 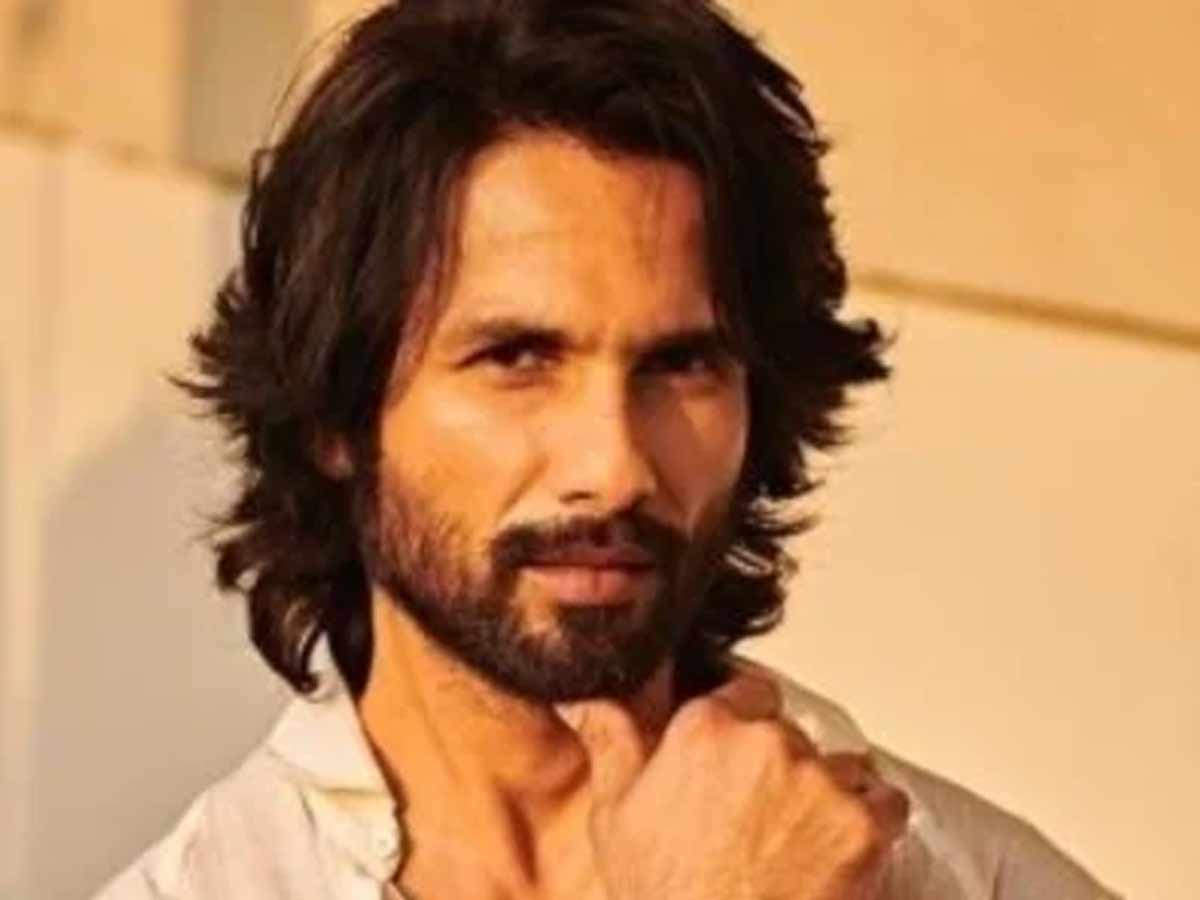 It’s been more than a week since Shahid Kapoor’s Jersey hit theaters, and the film has carved a special place in everyone’s hearts across the country. Critics and alike fans have been gushing about Shahid Kapoor’s performance, which brings out the best in this emotional drama for people of all ages.