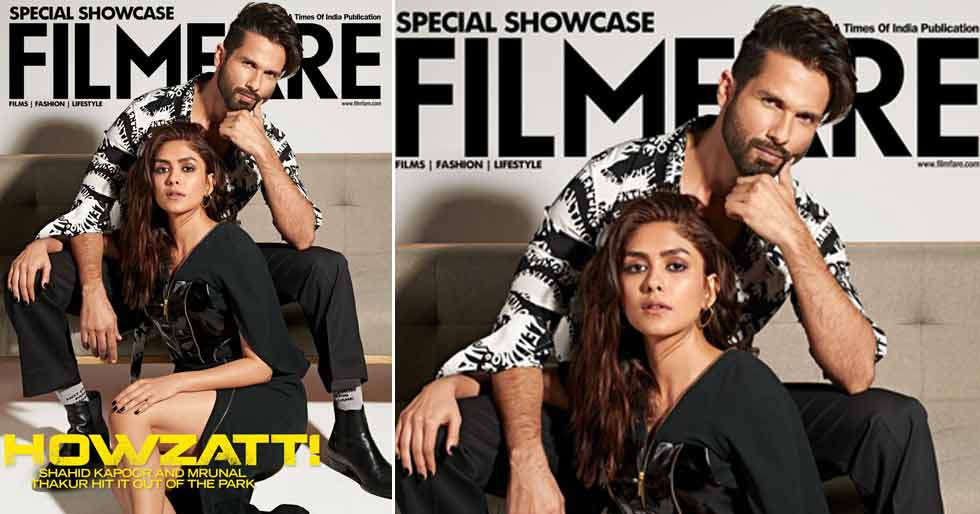 Jersey, the latest addition to Bollywood’s sports drama catalog starring Shahid Kapoor hit the screens not long ago. Directed by Gowtam Tinnanuri, the film which also stars Mrunal Thakur has since won over critics and audiences. Sports flicks have a way of delivering rousing narratives but between Shahid Kapoor’s performance on and off the pitch and the film’s grounded story, the film’s makers have managed to land a hit. Those hailing the film were left impressed with just how much emotion it packs in!

Shahid Kapoor is arguably one of the most versatile stars with several memorable performances in a filmography ranging from Haider to Kabir Singh. In Jersey which is the Hindi adaptation of a 2019 Telugu film of the same name, he plays Arjun Talwar – a down and out cricketer determined to try his luck for a spot on the Indian national team and earn the titular jersey. Kapoor convincingly sheds his superstar persona and inhabits the character through all his highs and lows. It makes for a gripping story of triumph. Critics have deemed the film a “career-best” for the actor. In fact, the feel-good drama just might help Shahid Kapoor snag a win this awards season.

No wonder all the love has Jersey recovering costs at the speed of light! Jersey has been made on moderate budget and during the various waves in the pandemic the makers positioned the film well and got the best deals from an OTT platform and satellite channel which secured the cost of the film, hence allowing the audience to see the film on the big screen in theaters the way it was meant to be without any box office pressure! 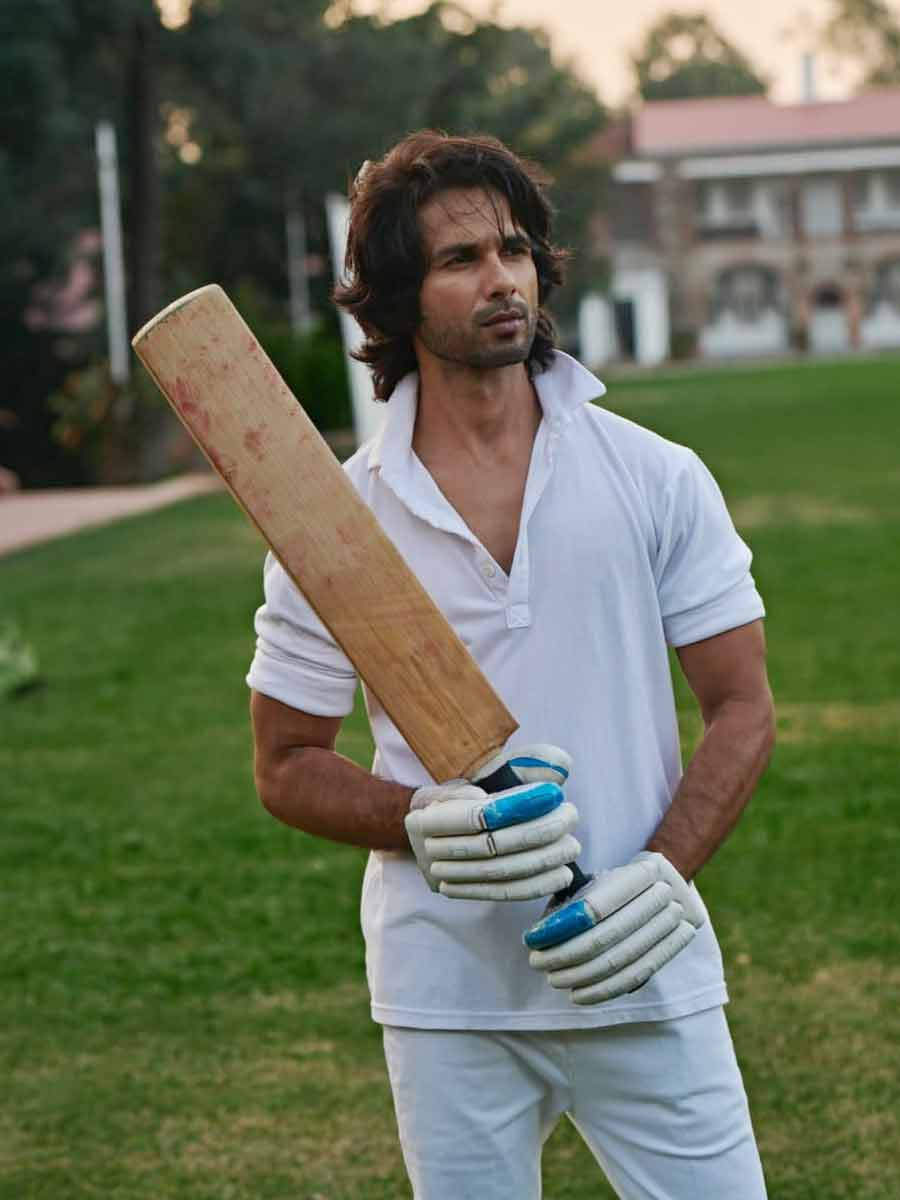 The trade and industry is still talking about how well the film has been made and how it was positioned by recovering all costs before release, that this Shahid Kapoor performance is one for the ages which fans will continue to cherish with opening on other platforms. The love for Jersey will continue to grow week by week!