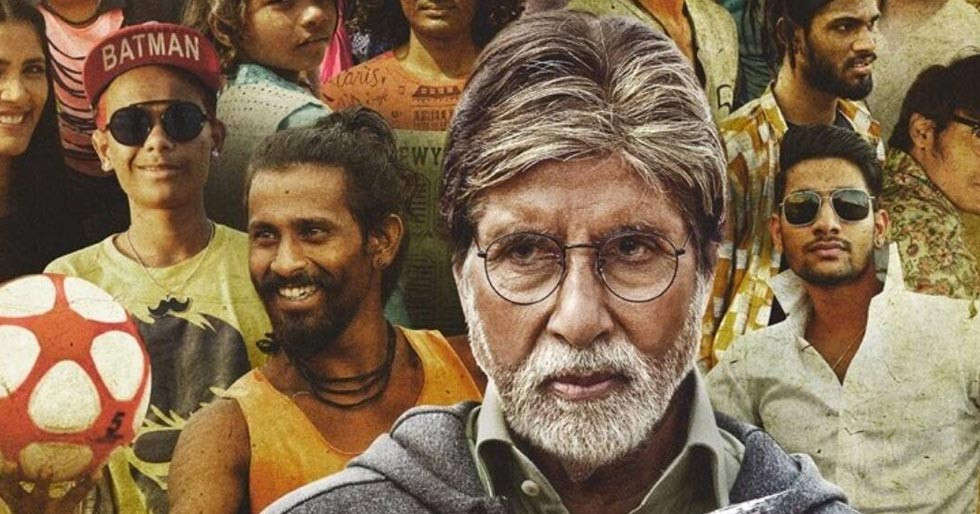 The Supreme Court released an order where it allowed the Amitabh Bachchan starrer Hindi movie Jhund to release on OTT platform. The movie was subject to copyright violation by the makers but will now be released.

Jhund is a biographical sports movie based on Vijay Barse who is the founder of the NGO Slum Soccer.

The movie is produced by T-series and directed by Nagraj Manjule. Along with Amitabh Bachchan, it also stars Ankush Gedam, Akash Thosar among others. The movie was released theatrically on March 4 and on an OTT platform on May 6th.

The Telangana Court had banned the movie on OTT platforms. Post this the Supreme Court reviewed the case. The bench announced, “The impugned order is stayed. The SLP (special leave petition) listed for final disposal on Friday next (May 13).” Following this, the movie will now be streamed on OTT platforms. 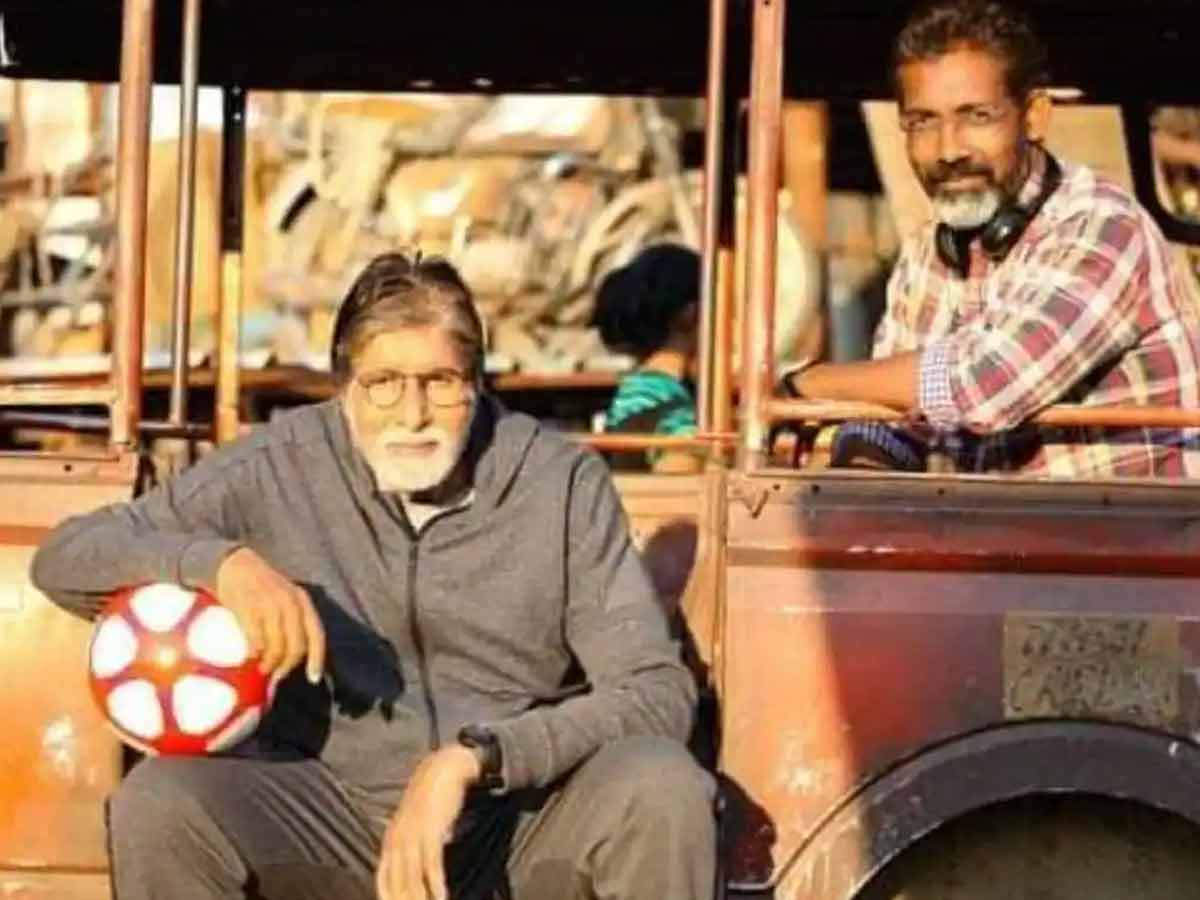