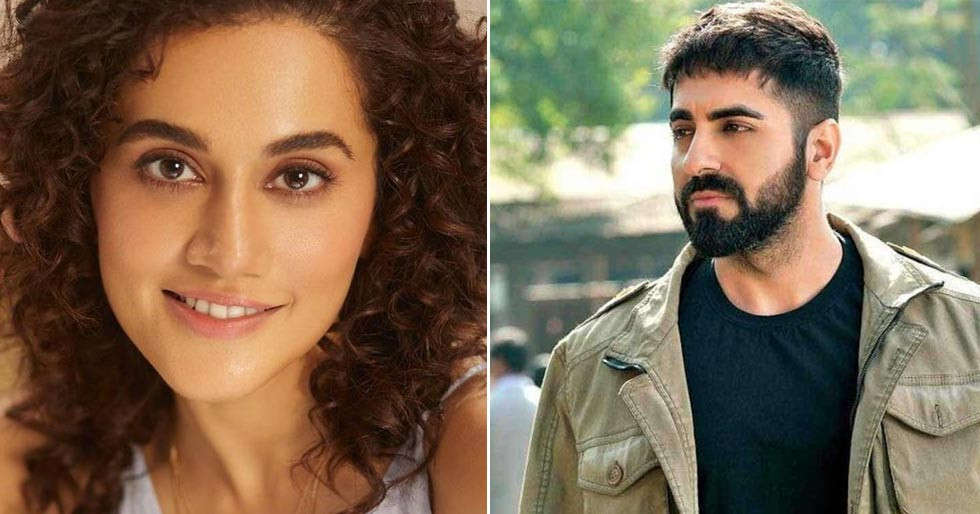 Ayushmann Khurrana unveiled a trailer for his socio-political film Anek, which has somehow jumped into the ongoing debate, just days after Ajay Devgn caused a stir by reacting to Kiccha Sudeep’s statement about Hindi no longer being a “national language.”

Ayushmann is seen conversing with a man from Telangana in a brief scene in the trailer. Ayushmann asks the man in the video why he thinks of him as North Indian. When the man says it’s probably because his Hindi is clean, Ayushmann responds, “It’s probably because my Hindi is clean. So Hindi decides who is from the North and the South?” Ayushmann responds to the man’s refusal by saying, “So, it’s not about Hindi, either!”

Taapsee Pannu seemed blown away by the trailer, particularly the section that emphasizes the North-South divide based on language. Taking to social media, Taapsee wrote, “” Sirf Indian kaise hota hai aadmi !! ?? ” What a solid punch in the gut this one sounds like !!! Zindabad @anubhavsinha @ayushmannk #anektrailer. “

Anek, directed by Anubhav Sinha, is primarily concerned with the violence and injustice that the people of North East India face. And Ayushmann has taken on the role of an undercover cop on a mission to help two opposing sides in the region reach a peaceful compromise.

Ayushmann elaborated on Anek, saying, “Anek celebrates the spirit of truly being an Indian. Anubhav sir is pushing the envelope and setting a benchmark with his passionate storytelling with this film. My character Joshua compelled me to do things I had never done before, both physically and mentally. With the right guidance and training, I gave this role my best shot to bring life to everything Anubhav envisioned for the film. “ 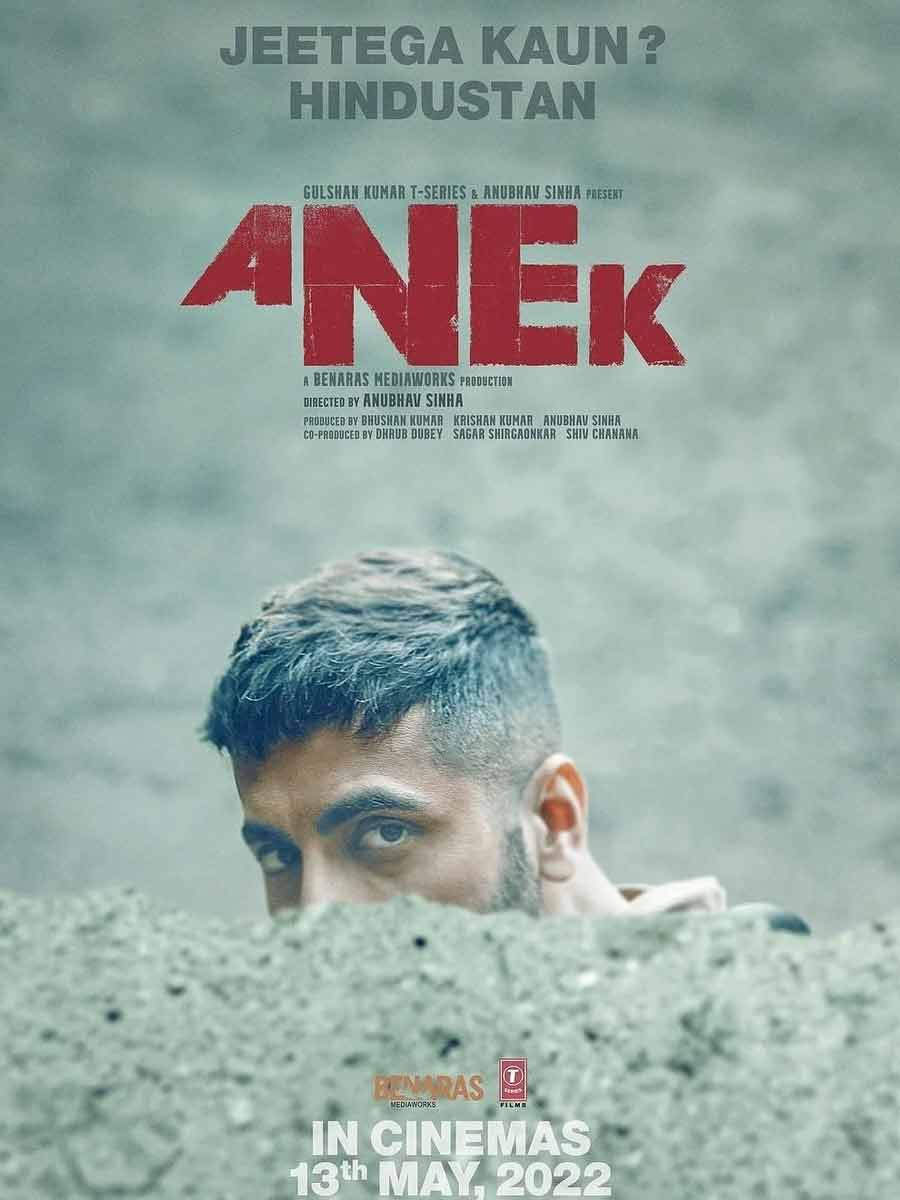 Anek, which will be released on May 27, also stars Danny Danzongpa and Manoj Pahwa.