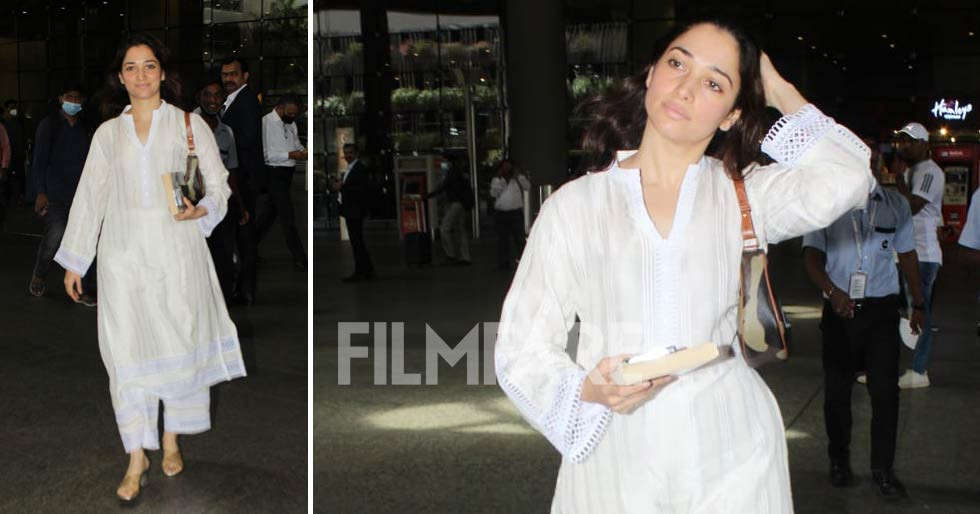 Tamannaah Bhatia has always managed to turn enough heads with her style statement, in addition to being known for her work in films. Whether at the airport or at an event, the F3 actress never fails to turn heads with her stunning appearances. This time was no exception.

Tamannaah Bhatia was photographed at the airport in an ethnic breezy ensemble. The white colored suit, which had simple embroidered borders, was soothing to our eyes in the scorching summer heat. She finished off her look with fresh, dewy makeup.

The F3 trailer was released yesterday and received a tremendous response from audiences. The trailer, like its predecessor, sets the tone for a fun-filled film. Venkatesh and Varun Tej will play the male lead roles in the film, while Tamannaah Bhatia and Mehreen Pirzada will play fun and glamorous roles. Sri Venkateswara Creations is producing the much-anticipated film on a grand scale. 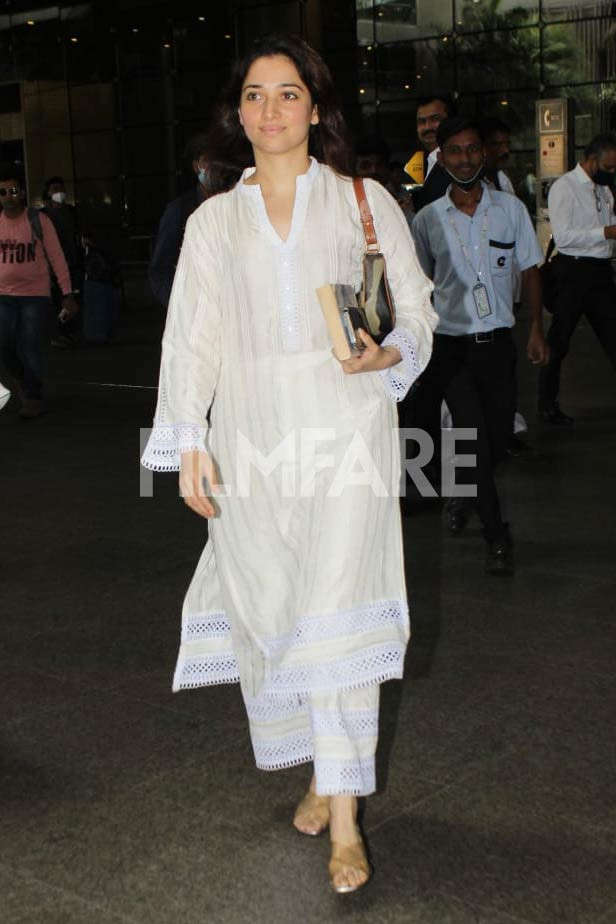 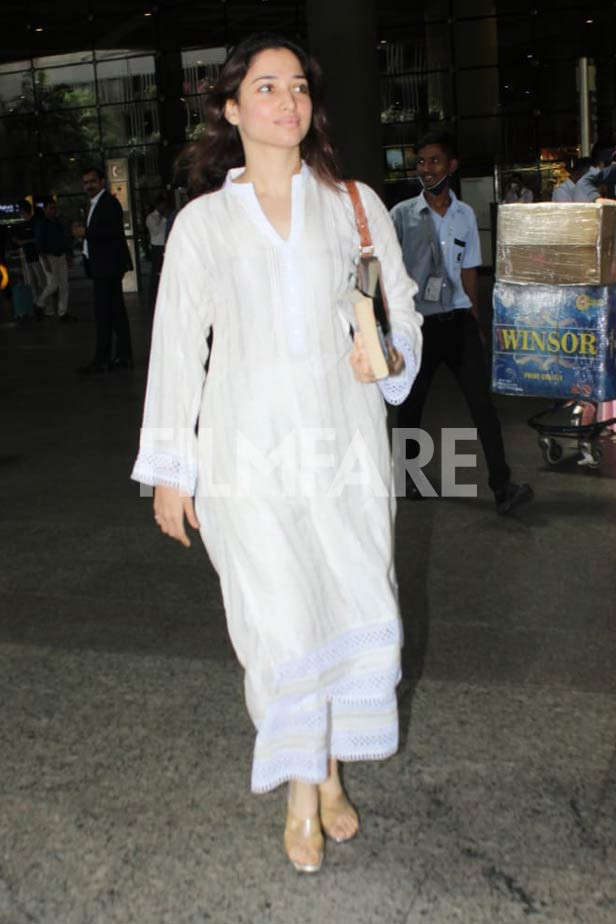 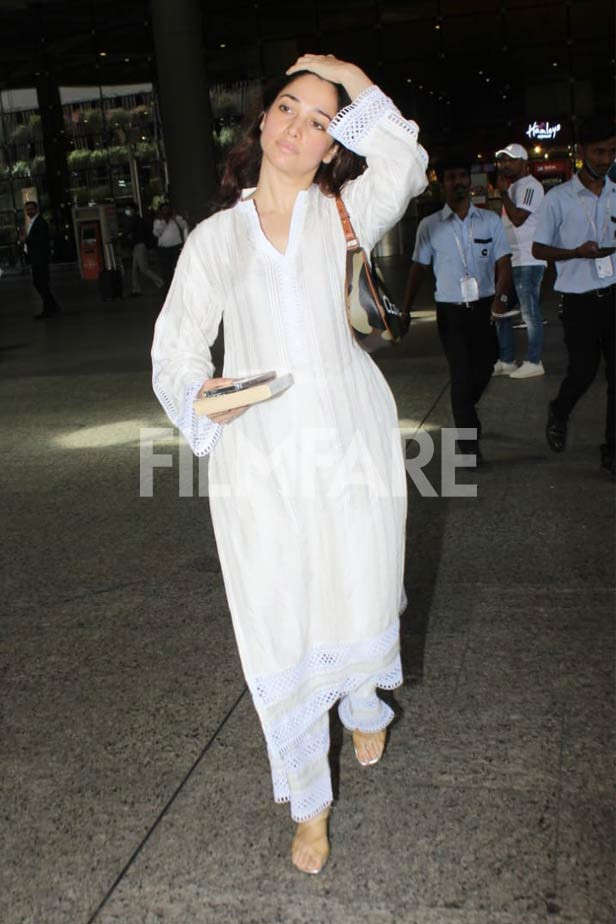 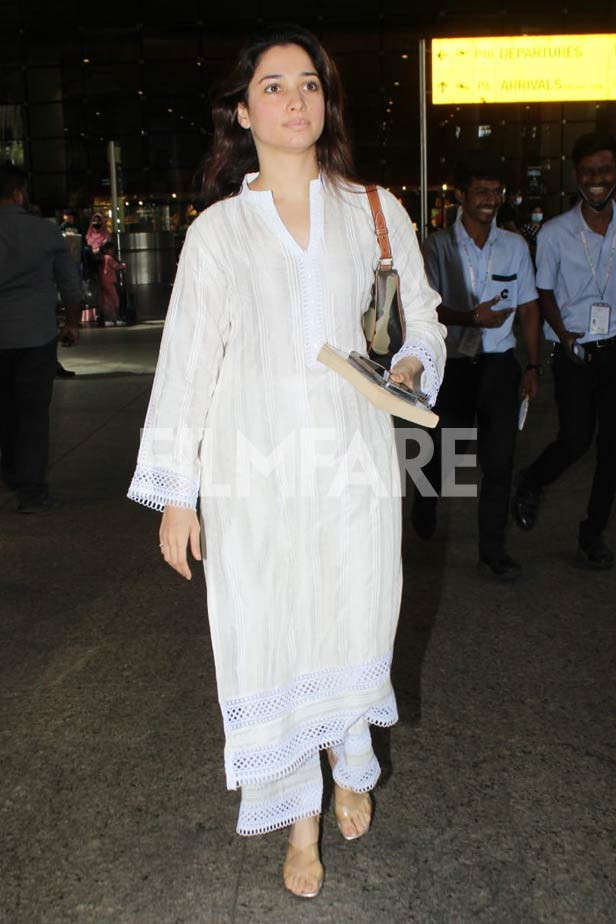 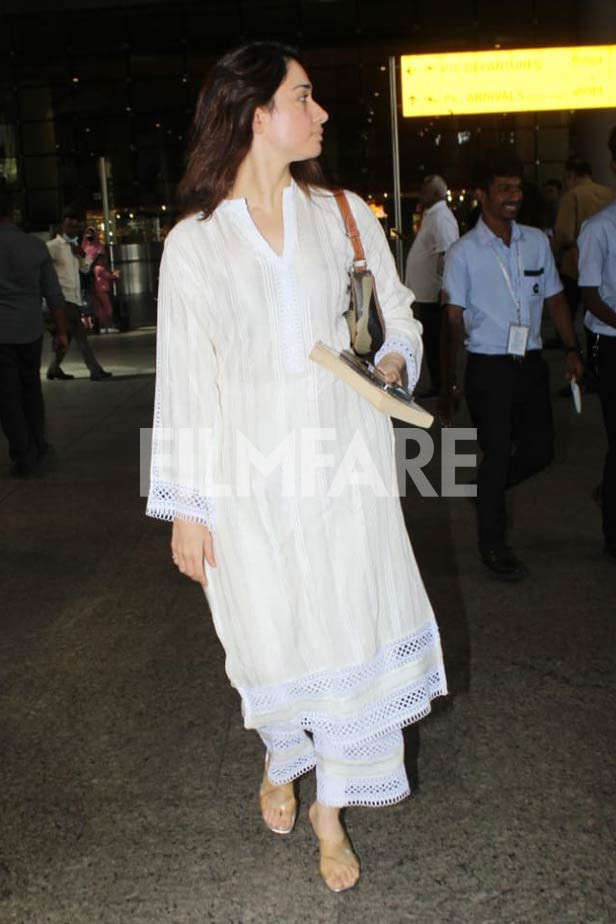