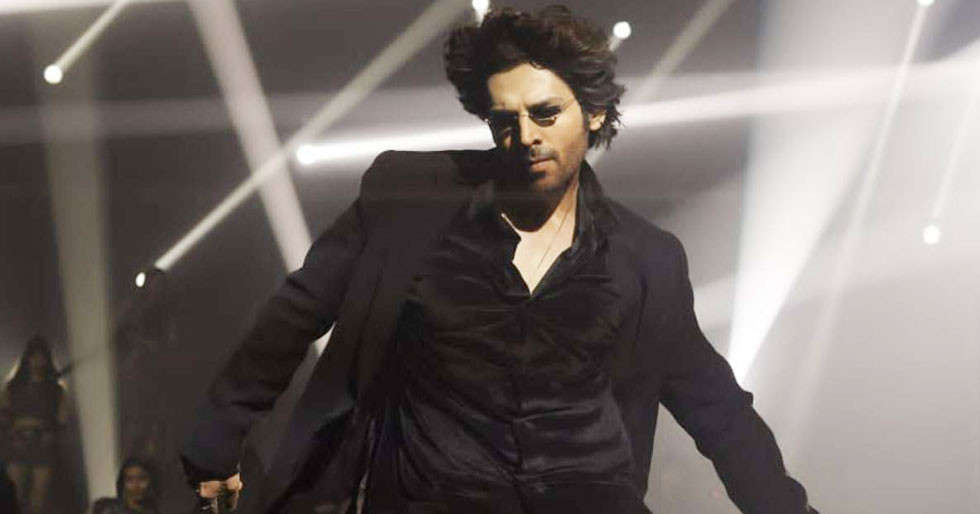 The title song for Bhool Bhulaiyaa 2 is out, and it features Kartik Aaryan in a black suit doing some stylish tap dancing and moonwalking. A cat appears in the song as he grooves to the beats, which are partially similar to the original Akshay Kumar version. The new version is sung by Neeraj Shridhar, has music recreated by Tanishk Bagchi, new antara lyrics penned by Mandy Gill (Jam8) and new antara melody composed by Pritam.

Bhool Bhulaiyaa 2 stars Kartik, Tabu, Kiara Advani, and Sanjay Mishra in an all-new cast. Rajpal Yadav, who played the priest Chhota Pandit in the first film, is the only returning cast member. Anees Bazmee, the director of the new film, claims that there are three pandits in it. “Rajpal was fantastic in the first film, along with the rest of the cast including Paresh Rawal ji. Here, when we were writing the sequel, there were three pandit characters. That gave me the opportunity to get Rajpal on board again. ”

Priyadarshan directed the 2007 film, which starred Akshay Kumar as a psychiatrist tasked with determining the cause of supernatural activities in a mansion. Kartik Aaryan plays a similar role to Akshay Kumar in the sequel. 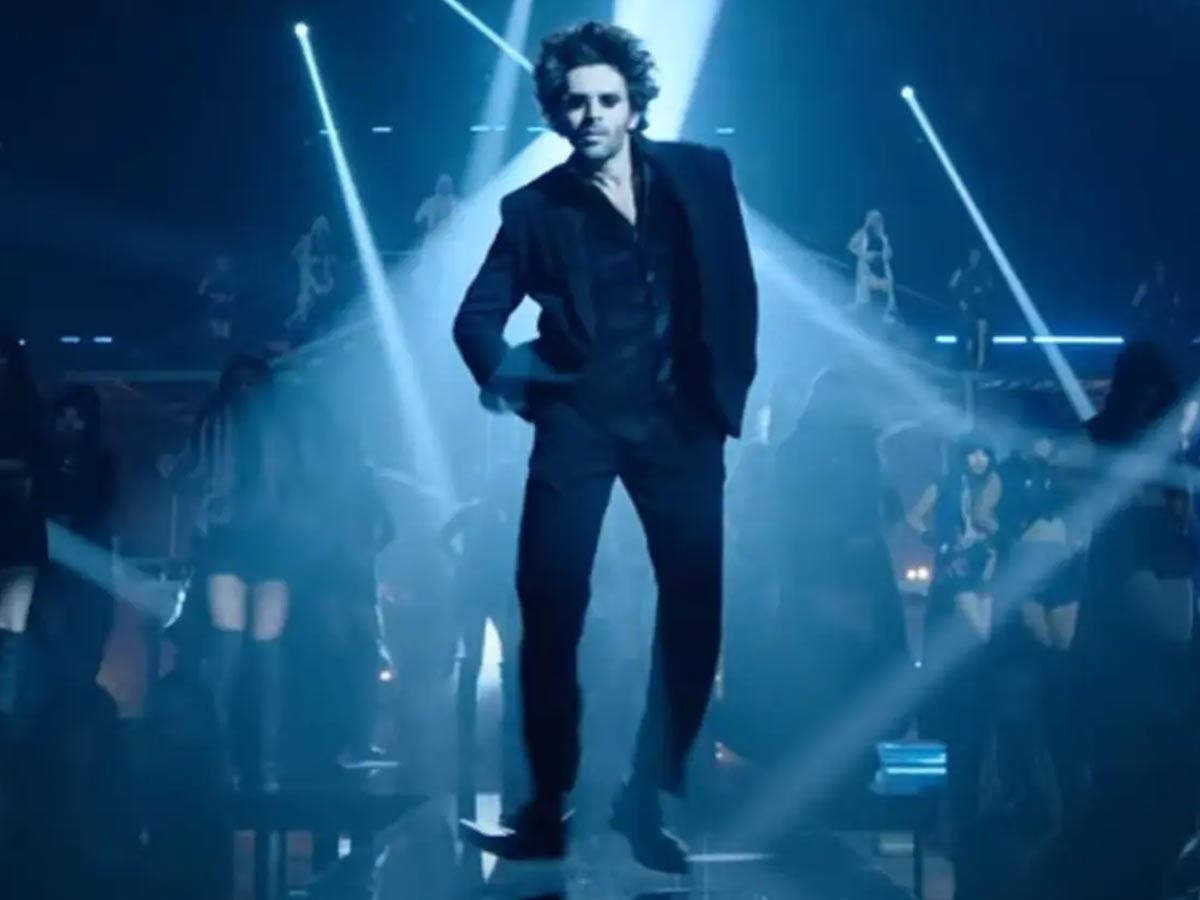 Anees Bazmee, the film’s director, has stated that he intends to stage the film solely as a horror comedy, abandoning the original film’s psychological thriller element in order to avoid any “direct comparisons.” He stated, “When you watch this film, it will remind you of part one, but it isn’t exactly the same. If I offer you the same film, what is the point in making a sequel? My film is basically a horror comedy. You will keep getting glimpses of the world but still be watching a new film. ”