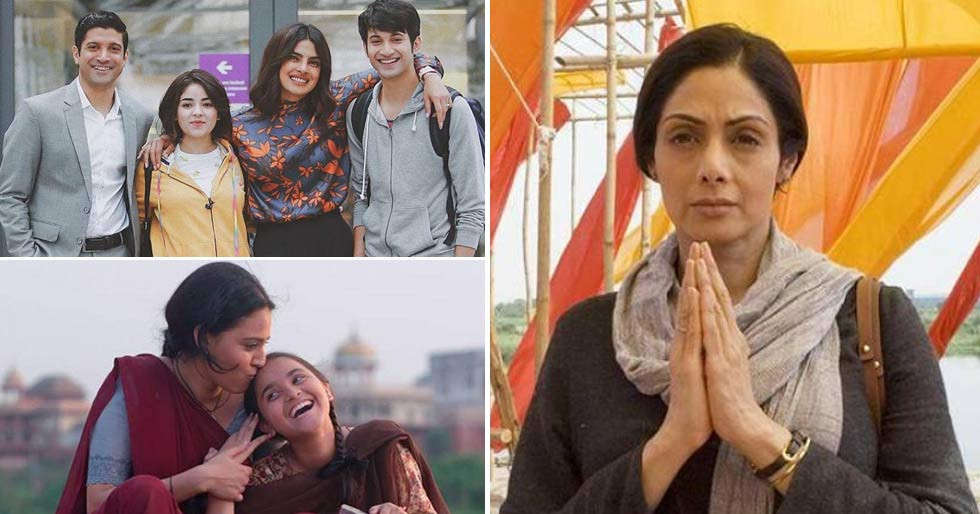 Indian filmmakers have captured the strong bond between a mother and a child beautifully over time. A mother’s love for her child is the purest and most unconditional, and filmmakers never shied away from bringing their stories forward. With passing time, we have seen the role of a mother as portrayed in movies move away from the one-dimensional self-sacrificing and dutiful one. New and upcoming filmmakers continue to delve into complicated mother-child relationships, career-driven mothers, single mothers, and more. The portrayal of strong mothers in movies has a considerable impact on how they are viewed in society, and the newer movies show mothers being real and relatable.

Bollywood actresses scout through scripts and then pick up these powerful roles and do them justice. From Swara Bhaskar playing the domestic worker who has big ambitions for her daughter in Nil Battey Sannata to Vidya Balan playing Shakuntala Devi at the peak of her career constantly juggling between work and motherhood, here are our picks for the best on-screen mothers in Bollywood .

With this powerful portrayal of a mother in this gut-wrenching movie, Sridevi once again proves her acting prowess. The movie is a crime revenge drama set in India’s rape capital Delhi. Sridevi sets out to avenge the perpetrators who gang-raped her stepdaughter. The actress goes to great lengths for revenge and does not sit still till her step-daughter gets the justice she deserves. The late actress won accolades and critical acclamation for her power-packed performance. A review in a leading publication read, “Sri needs only a twitch or a glance to prove that she is a powerhouse, and there are several scenes she lifts by just being there.”

Kajol’s wide range of acting skills was put to test with Helicopter Eela, needless to say, she passed with flying colors. Kajol plays the lead as a single mother who aspires to get back to her career as a singer. She joins college to finish her education after 22 years. Her portrayal of a mother is quite relatable, as she is seen meddling in her son’s life to an extent where she joins his college to be with him. However, above it all, the pure love she has for her child is evident throughout the movie. A review in the Times of India read, “The film belongs to Kajol, who dominates every frame. Her portrayal of a single mom’s love for her only child is convincing, enduring, and deserves applause.”

In Drishyam, Tabu portrays a strong female lead as the Inspector General of Goa Police. Her acting caliber is brought to light when she starts a fierce investigation when her son Sam goes missing. The police inspector goes to great lengths to get back her son and find out the truth leading to the events. Even though she puts up a strong front, her fragility as a mother who lost her son shines.

In Badhaai Do, Neena Gupta made an experimental choice in her role as a middle-aged woman who gets pregnant, much to the disappointment of her son. There is a natural ease with which Neena plays the role of a loving wife and mother. The movie breaks barriers with its forward-thinking, it is also politically and socially conscious. The movie breaks the stigmas attached to being a middle-aged mother, and no one could do justice to the role quite like Neena Gupta. Her powerful portrayal won her theFilmfare Best Actress (Critics) Award.

Priyanka Chopra in The Sky Is Pink

The Sky is Pink is a story told from the point of view of Aditi Chaudhary who suffers from severe combined immunodeficiency and pulmonary fibrosis. Aditi tells the story of her parents who are navigating their marriage while also doing everything in their power to save their daughter’s life. Priyanka Chopra in this movie shows how unconditional a mother’s love truly is. The film explores in great depth what motherhood is and how the loss of a child affects the mother. A review at a leading publication read, “Priyanka Chopra Jonas plays mother to teenage children with utmost honesty and sincerity. An effortless performance, The Sky is Pink, emphasizes why she was sorely missed on the big screen in the last three years. ” 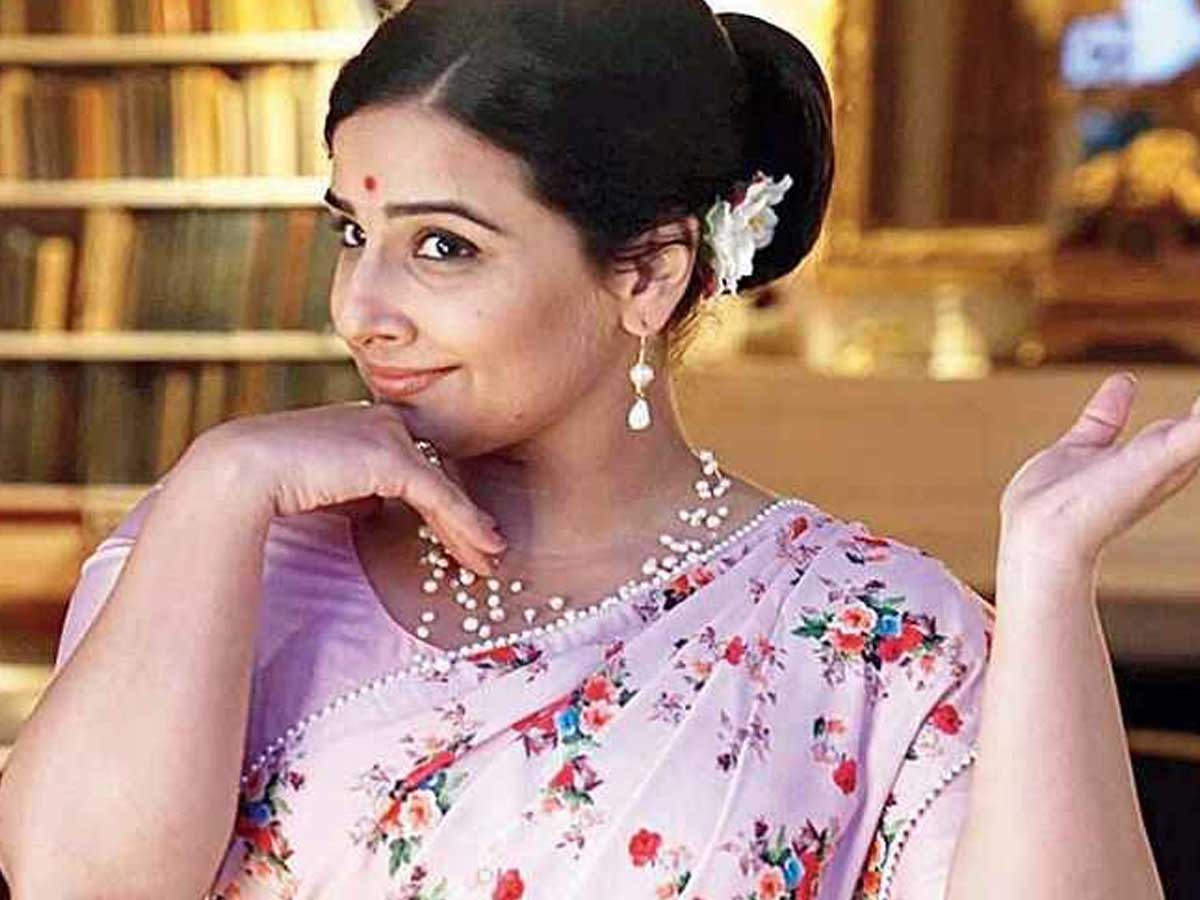 Vidya Balan’s portrayal of a mother in Shakuntala Devi moves away from the stereotypical portrayal of mothers in cinema where they are expected to be self-sacrificing and flawless. The biographical movie is based on the life of mathematician Shakuntala Devi who is also known as the human-computer. While at the peak of her career, she gives birth to her daughter Anu and redirects all her love and attention towards her. However, she also realizes that she is not ready to miss out on doing what she loves, her work. Shakuntala as a mother is constantly juggling work and motherhood and comes with her own flaws. Commenting on her role in the movie, Vidya Balan said, “There are more and more women in the workforce, trying to do all the work. The pressure on them is immense. Some of them have flourishing careers, some of them have jobs. Everyone is trying to compensate for the time when they are not with their children at home. Women feel so guilty when we make ourselves and our needs a priority. ”

Tribhanga follows the story of three generations of women in a family and how they made unconventional life choices. The director, Renuka Shahane derived inspiration for the movie from the relationship she shared with her own mother. The movie dives deep into the complexities that exist in a mother-daughter relationship. 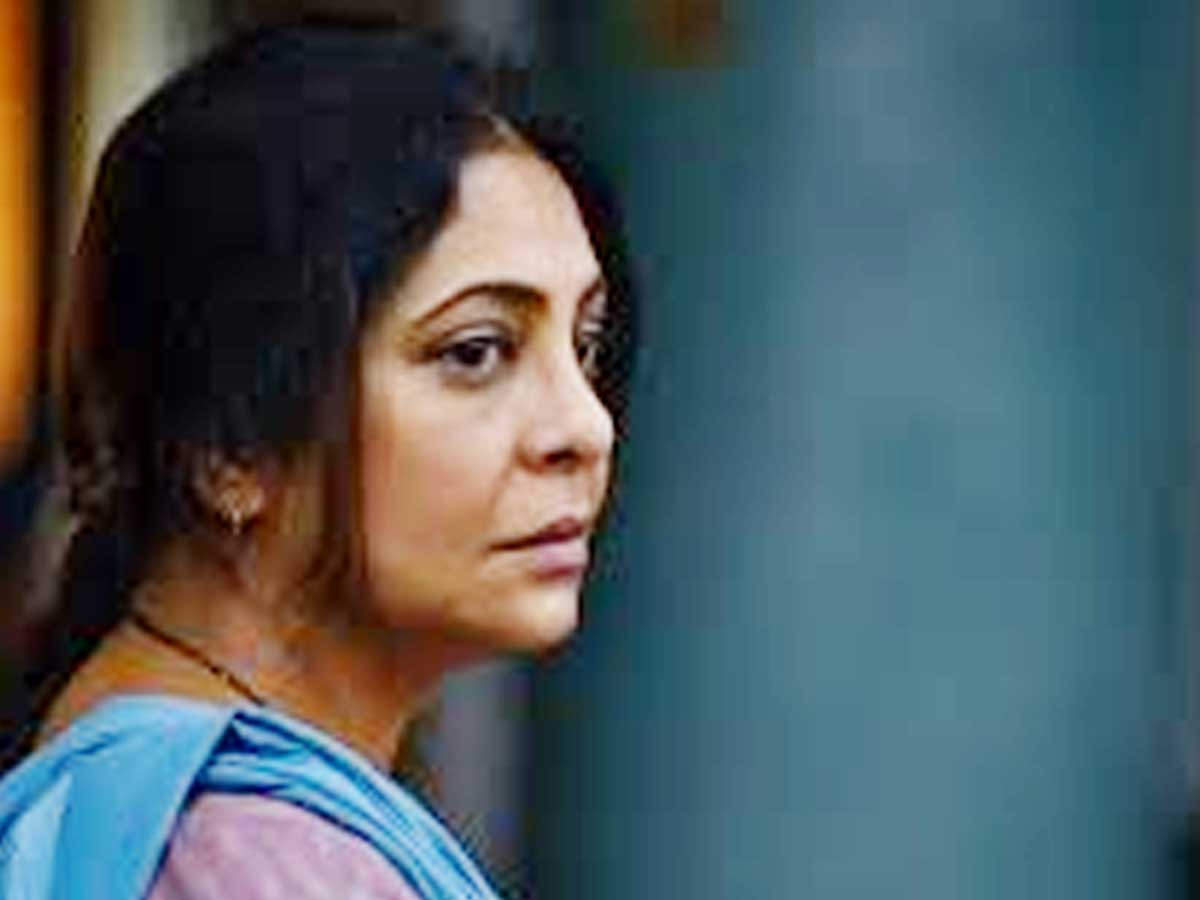 Jalsa revolves around a hit-and-run incident of a young 18-year-old girl, and how her mother, played by Shefali Shah reacts to the series of unfolding events. The female-driven film throws light upon the challenges that a single mother faces.

atna Pathak Shah plays the role of an affluent homemaker in Kapoor and Sons. She is a mother to Siddharth Malhotra and Fawad Khan in the movie. She portrays the role of an aging mother who has spent her entire life being a dedicated mother, but now that her kids are grown up she misses a sense of purpose in life. This movie highlights a problem that many educated women who have older children face. 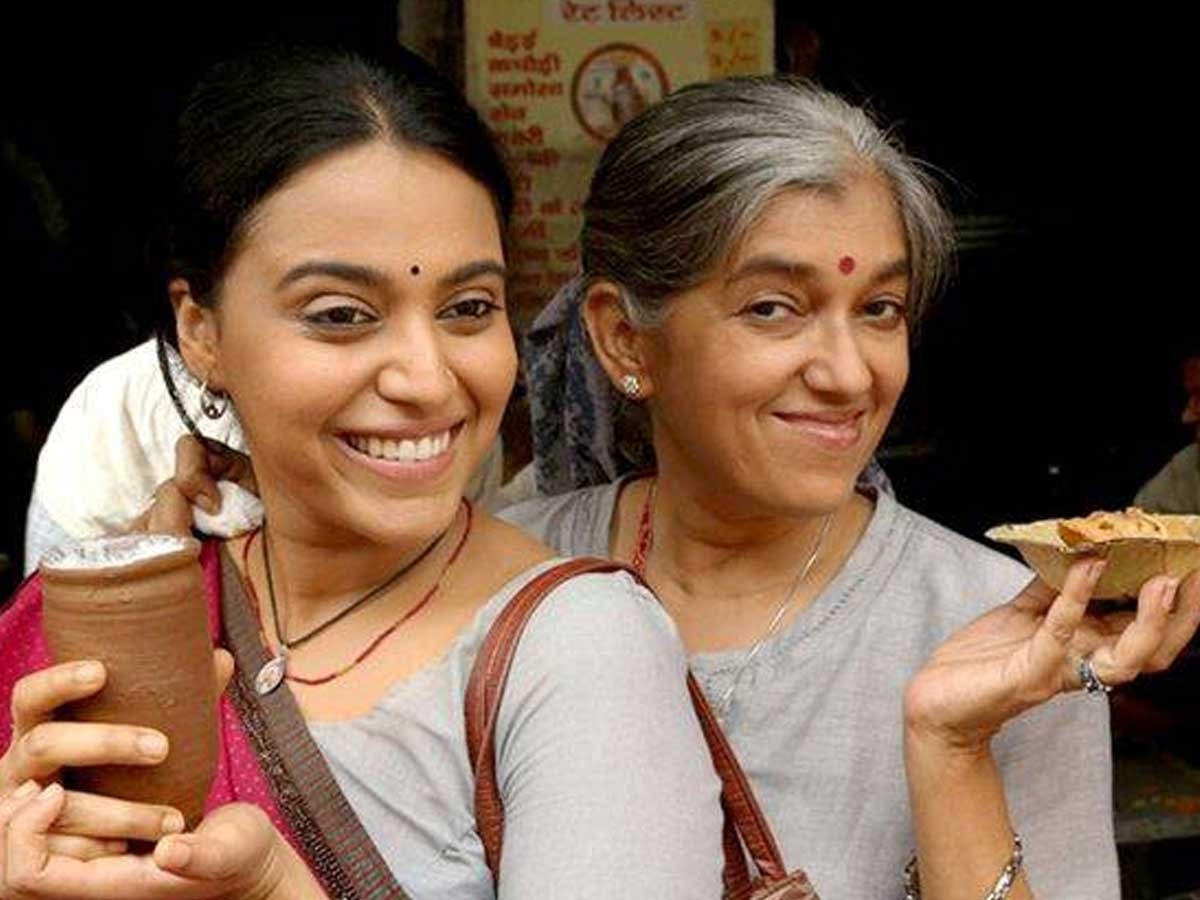 Swara Bhaskar plays the role of Chanda Sahay in this movie, who has a daughter Apu. She has high ambitions for her daughter and in order to fulfill those, she does odd jobs working as a domestic worker and at sweatshops. This movie brings to light how powerful a mother’s dream for her child is.