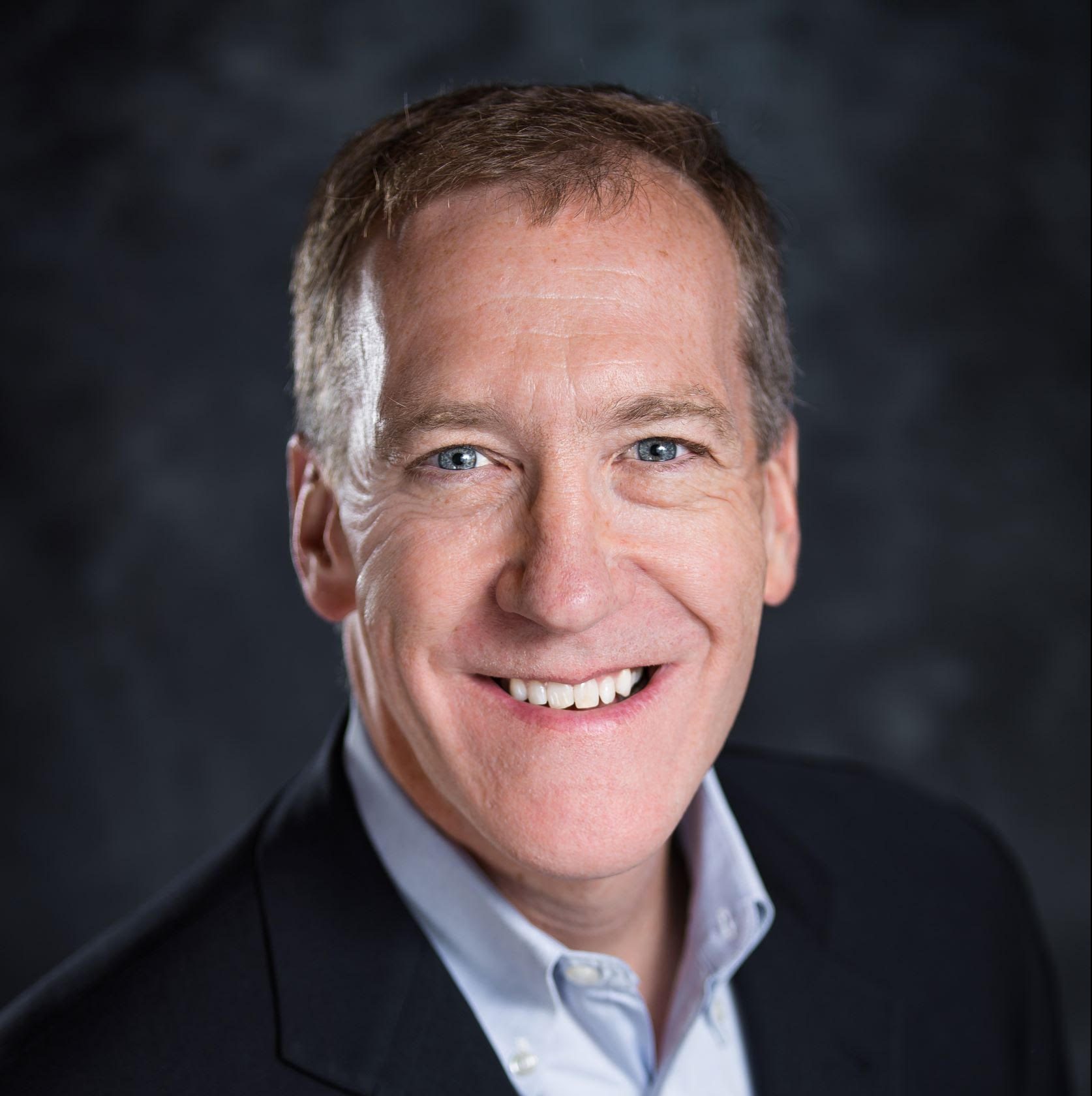 Web 3 is a lot like Web 2 was before the web became ubiquitous. One unfortunate similarity to the early web that is still being worked out for Web 3 is the lack of protections for cyber-property rights, just as was prevalent when brands were first staking out web addresses and domain names. Tom Barrett, founder and president of two ICANN-accredited Registrars, EnCirca, Inc and Name Share, Inc., was an active player in shaping Web 2, and he is equally active during these pioneer days on Web 3.

The commercial development of the metaverse will require enforceable protections for the Web 3 property of brands. Barrett, the current chair of the Blockchain Subcommittee for the International Trademark Association and also the chair of the ICANN NomCom Review Working Group, is immersed in creating those processes for taming the “wild west” of the metaverse.

We asked Thomas Barrett about brands eager to follow their customers into Web 3 need to know the current state of play there.

Grit Daily: Explain the concept of the decentralized web and how cryptocurrency, blockchain and the metaverse “intersect”

Thomas Barrett: The Decentralized Web is motivated by the desire for individuals to regain control of their personal privacy. This occurs by bypassing Web2 web browsers, social media, search engines and cloud providers. This also is also motivated by those wanting to avoid possible censorship by governments.

There will be new Web3 browsers that are self-contained digital identities (aka avatars) with personal digital wallets and digital certificates.

Individuals will roam Metaverses with these digital avatars.

Grit Daily: How are web site domains such as .crypto etc created on the decentralized web (also known as web 3.0) – how is this different from the traditional web?

Thomas Barrett: Traditional domains utilize DNS to map user-memorable strings to IP addresses. Blockchains have created their own versions of DNS to map user-memorable strings to blockchain addresses for wallets, NFT’s etc. Some blockchains have their own branded domain extension, such as Ethereum, Tezos and Solana. Other blockchain projects provide generic domains, like .crypto and .wallet. And finally, some blockchains exist solely to provide businesses and individuals their own Web3 domain extension, such as Handshake.

These Web3 domains are mainly designed for digital wallets and digital identities. Several also replicate the Web2 website and email use cases as well, although these use cases are not fully developed yet.

Grit Daily: Isn’t there a centralized authority such as ICANN to over see this? I understand you are on an oversight committee for ICANN, what do you see for domain governance in this arena?

ICANN is focused on managing the traditional DNS root. It has no involvement with alternative roots such as those created by blockchains. Thus, ICANN is not likely to expand its remit into Web3 domains. ICANN will only get involved when there are conflicts between Web2 and Web3 domains, such as .crypto. Then ICANN will need to assess the potential consumer harm that could be caused by introducing an extension colliding with a Web3 extension.

Ultimately though, consumers will decide which colliding domain to use via their use of web browser and apps.

Grit Daily: There appears to be quite a number of security and ownership concerns around domains in the Web 3.0 realm – what are the benefits for enterprises and entrepreneurs – why would they undertake a domain strategy here?

Web3 actually has stronger security than Web2. The ownership issues will eventually be addressed by laws. Assuming there is no cybersquatting involved, the principle of first-come, first-served will apply on Web3 since ownership transfers are even more difficult to accomplish than Web2.

Grit Daily: What happens if an entity has already “claimed” a domain in the decentralized web sphere that encroaches on my company name or brand? Is there a recourse or a strategy?

Thomas Barrett: The low-cost recovery options, such as dispute processes that exist for Web2 domains do not exist yet for Web3 domains. The courts will eventually provide recourse for cybersqatters on Web3 but it will first need some deep pocketed trademark owners to establish some precedents.

Businesses should focus on their “exact” trademark. The other problem is that of scale – there are already millions of Web3 extensions and well-known trademarks already have hundreds of confusing similarities that contain their trademark. Brands will need to be clear to their consumers about their true Web3 identity.

The ideal strategy is for enterprises to move to their own top-level domain extension using their business name or trademark. So, AceHardware.com could simply become .acehardware.

Grit Daily: If I launch a .crypto or similar domain, what are some words of advice around branding strategies that I should consider? Is it notably different from traditional web strategies?

Thomas Barrett: Remember that Web2 domains consist of two distinct brands. A Web2 domain like “Yahoo.com” is actually a business called “Yahoo” and a registry called “.COM” (run by Verisign).

Even with ICANN regulation, certain domain extensions are rife with illegal activity. And thus, by association, the company brand can be associated with the unsavory reputation of the domain extension. This has occurred with several of the highly discounted new ICANN extensions.

ICANN has a framework in place to insure that .COM will continue to operate even if Verisign ceases to exist. ICANN has already invoked this framework several times, such as for .Wed.

No such registry continuity framework exists yet on Web3. Taking the .crypto blockchain extension as an example: it is offered by a private start-up called Unstoppable Domains. What assurance is there if they cease to exist? What if they become overrun with cybersquatters and bad actors? How will this unsavory activity reflect on a business’ brand? There is no regulation and no regulator who can step in to keep an extension alive if the blockchain community stops supporting the domains associated with it.

The best practice for the traditional web is to drop the .COM extension and acquire your own extension, such as .Amazon or .IBM. About a third of ICANN’s new 1,200 extensions added since 2012 are actually dotBrand TLDs. But this option does not scale for businesses today: it is expensive, not available for several more years and possibly not compatible with Web3 business strategies.

So, business owners should secure their own domain extension on the Web3 without delay.