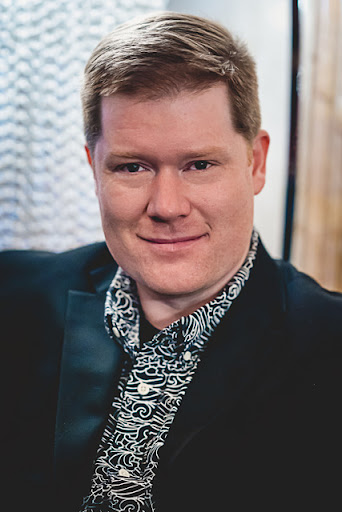 NFTs, cryptocurrency, and other facets of decentralized finance are viewed by many to constitute the future of the internet. Such beliefs are given the title ‘Web3’, which often comes under fire for its lack of specificity, but ultimately refers to a movement of people who believe in a common trajectory in the online space. What began as a small group is now omnipresent in popular culture, with an increasing number of mainstream brands and platforms engaging in metaverse opportunities.

Yet, for some, there lies a disconnect between the promise that all can benefit from Web3 and the reality of accessibility deficits in some communities. Many are still getting to grips with the growing influence of social media while a new online lifeform emerges. John Kozak, CEO of 1of1, has given his view on how blockchain technology could overcome the disconnect and expand its pool of customers. A comprehensive solution may be required to overcome current accessibility issues.

Web3 is predominantly imagined by many as a way to tip the balance back in favor of creators. The problem in the eyes of many is that an overwhelming majority of artists, whether in the musical, visual, or literary space, perform most of their dealings through traditional business methods. If creators cannot engage with blockchain technology, the realization of Web3’s potential could stall.

NFT agencies are emerging as a way for creators to find their footing on the blockchain. They can seek a company to provide them with a marketplace to sell their creations as NFTs.

At present, many creators are precluded from doing so due to insufficient knowledge of the methodology or a lack of presence within cryptocurrency and NFTs as a whole. By bridging the gap in understanding between conventional e-commerce and blockchain trading, agencies can enable creators to reach a wider audience and receive more consideration for their output.

Creator inaccessibility is only half the problem. A potentially more obstructive hurdle sits in consumers’ path, who are putting their currency on the line when trading on the blockchain. The phenomenon creates a barrier to entry for many who purchase on a conventional e-commerce platform but not via a medium they find challenging to comprehend.

Some NFT agencies could circumvent that issue for creators. “Marketplaces could lead the way in simplifying the complexity of NFTs and the blockchain,” Kozak explained. “Being multi-chain and frictionless, with no crypto experience or digital wallet needed, is a good starting point. This option is ideal for bringing new people into the space as technical hurdles are a non-starter for many. ”

Reducing the requirement for blockchain knowledge and a personal crypto investment may mean consumers are more likely to buy into NFTs as it could be seen as less of a jump from traditional commerce. Advocates argue that the benefits to creators of using marketplaces could be pivotal in futureproofing their career’s growth.

Many can observe the swathe of negative stories surrounding the metaverse, particularly NFTs. While centralized finance exists, such media campaigns are not likely to dissipate.

Spreading positive stories about the work within Web3 is seen by many as the most effective way to challenge assumptions. “When new models disrupt old ways of doing things, there is a backlash,” the CEO said. “It is far easier for people to hate something they do not understand.”

“The major challenge in the industry is to change perceptions by sharing what people are doing and why,” he continued. “There is an opportunity in space if an effort is made to illustrate Web3’s foundational values.”

That core ethos draws parallels with solving the route to market issue. For Web3 to maximize its potential in the present, some believe it must reconnect with the center of its belief system: helping people.