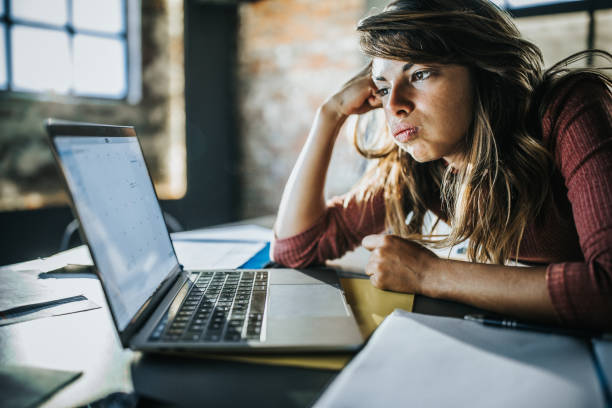 The UK Gambling Commission just published a set of figures that show an alarming trend; enough to encourage stricter rules around it. They showed a 3% increase in the numbers between Q1 in 2021 and 2022. The figures come from a telephone survey by Yonder consulting. 4,018 adults were questioned about whether they gamble. 43.3% of those surveyed said that they’d taken part in some form of gambling in the past four weeks.

During the Covid-19 pandemic, many venues closed during the UK’s lockdowns. Now, physical locations are open. That explains why there has been an increase in the number of in-person participation in the first three months of 2022. The figure recorded was 26% and that’s compared to 23% in the preceding year.

Physical locations have been busier with major events such as the Cheltenham Festival and Grand National seeing punters flocking to their shops to place bets. However, it’s not all good news for land-based venues. The figures are still below the figures recorded before the pandemic.

Playing the National Lottery is popular too with 27.2% of respondents saying they played the weekly draws. There are many other lotteries in the UK and 13.3% said they gambled on the non-National Lottery games such as the People’s Postcode Lottery. 7.2% bought scratchcards with 3.4% going online to play slots. The percentage for bets was 5.2%, according to britishgambler.

Opponents have been quick to notice certain areas of the survey that worry them. The UK Addiction Treatment Group (UKAT) have commented on the results. They have shown concerns over the figure recorded for those in the 16-24 age group.

34.7% in that age group said that they had gambled in one way or another in the past four weeks. That’s more than one in three and UKAT aren’t at all happy about that. That figure is 5% year-on-year, and they believe that is a worrying trend.

AKAT’s Nuno Albuquerque commented that the report shows not just an increase in the gambling numbers in the UK. It also showed the moderate rate of risk of becoming addicted to gambling increasing. He said: “Clearly, for a lot of people, gambling is not a harmless hobby. We see the damage gambling does to people’s lives. ”

One area of ​​concern for AKAT is online gambling. They consider this to be “dangerous” because it is “too easy and discreet to participate in.”

AKAT have given its support to those who believe the current laws in the UK urgently need reform. They have stressed the importance of stricter affordability checks and advertisements being banned.

UK companies are nervous about the future. If a ban was made on Advertements, that would put a dent in promotion. Like any business, they need to publicize what they do to attract new customers.

Also being considered is banning the sponsorship of sports events and teams. That’d be worrying news for those being sponsored. That would include many top football clubs in the UK who would then have to find new sources of sponsorship revenue. Perhaps that might not be too difficult for Premier League clubs but those lower down the football pyramid would not find it so easy.

Next month is when the UK government is due to release information on what they intend doing regarding stricter laws. The 2005 Gambling Act will be amended and it’s understandable why that will happen. The Act has been called “outdated and with the changes seen in the way people gamble due to the arrival of the internet, a new piece of legislation is needed.

“Change is coming” said the under-secretary of state for technology and the digital economy last month. Chris Philp added that he felt the need for reform is “long overdue.”