Cryptocurrencies have long have been seen as the Wild West of money transfers, but few online payment and money transfer platforms have been as blatant in appealing for illicit cash as one highlighted but not named in a memorandum opinion unsealed on May 13 in the US District Court in Washington, DC. The platform is apparently based on a “comprehensively sanctioned country” —likely North Korea, according to those within the crypto law space — and advertised its services as evading US financial sanctions. It was built using a US front company that facilitated the purchase of domain names, according to court records.

The platform, which was designed to sidestep financial bans aimed at crippling pariah countries, handled more than $ 10 million worth of bitcoin that was transferred between the United States and the sanctioned country using a US-based crypto exchange, which, the opinion implies, was not aware that it was helping users avoid sanctions.

The opinion, written by Magistrate Judge Zia Faruqui, was likely unsealed because someone has been arrested for operating the crypto platform. It all marks a shift in the way US law enforcement — and the law — handles cryptocurrencies.

“For some time, we’ve heard a narrative that cryptocurrency could potentially be used for sanctions evasion,” says Ari Redbord, head of legal and governmental affairs at TRM Labs, which monitors crypto fraud and financial crime. “What we see here is the first time that the Department of Justice has charged a criminal case involving the use of cryptocurrency to evade sanctions.”

The decision puts crypto exchanges on notice that they can be liable for enabling users to sidestep sanctions — intentionally or not — and is a warning to those trying to evade such sanctions that law enforcement is coming for them.

For years, cryptocurrency has been seen as a safe haven for criminal gangs and enterprises looking to launder ill-gotten gains. Unlike a bank account, cryptocurrency does not require a name attached to transactions, which are recorded on a public blockchain ledger. This apparent anonymity attracted criminal enterprises in the early days of cryptocurrencies like bitcoin. “You had the Silk Roads of the world and the AlphaBays, ”Says Jessie K. Liu, partner at law firm Skadden, Arps, Slate, Meagher & Flom. A former deputy general counsel at the US Treasury who also served in the Justice Department, Liu has prosecuted several crypto cases. “The early reporting on bitcoin made it out to be some sort of secretive, anonymous currency that bad guys used to do bad things.” The founding principles of the platform — and the libertarian, privacy-loving, decentralized attitude that gave birth to it — contributed to the perception that virtual currencies cannot be traced.

What all of those groups and individuals overlooked was that the underpinning of cryptocurrencies — the immutable blockchain that keeps a record of every transaction made — was building a stockpile of evidence for prosecutors. “The thing that’s so unique about crypto is you can actually trace and track the flow of these funds on an entirely open ledger,” says Redbord. “It’s only because crypto moves and lives on an open ledger on the blockchain that allowed for this type of investigation.” 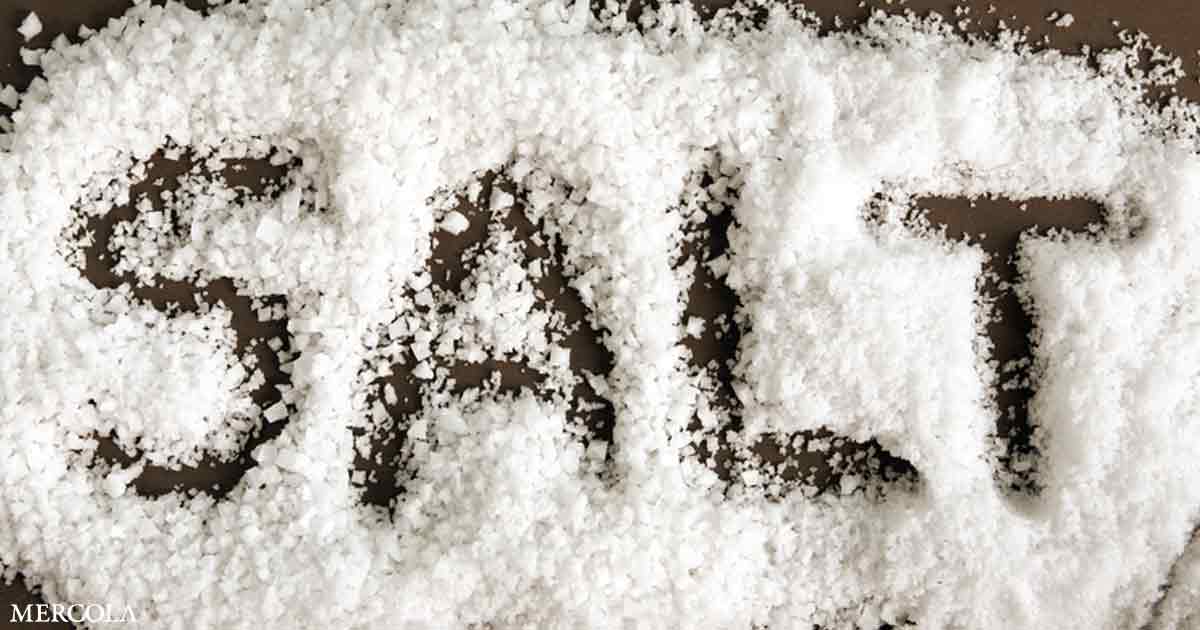 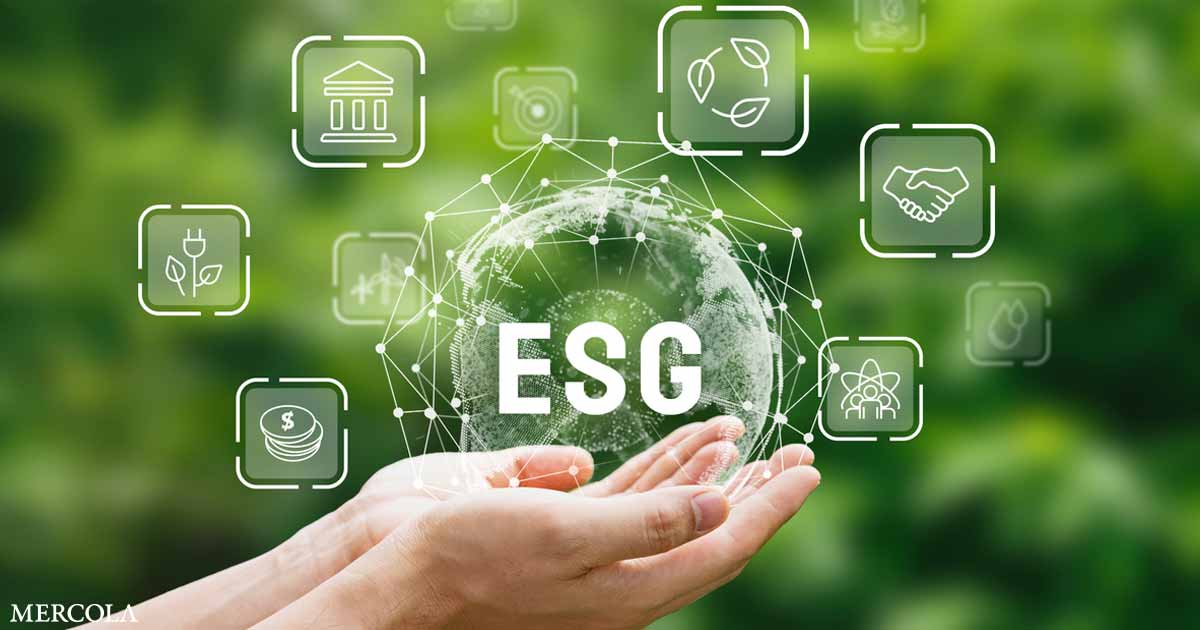