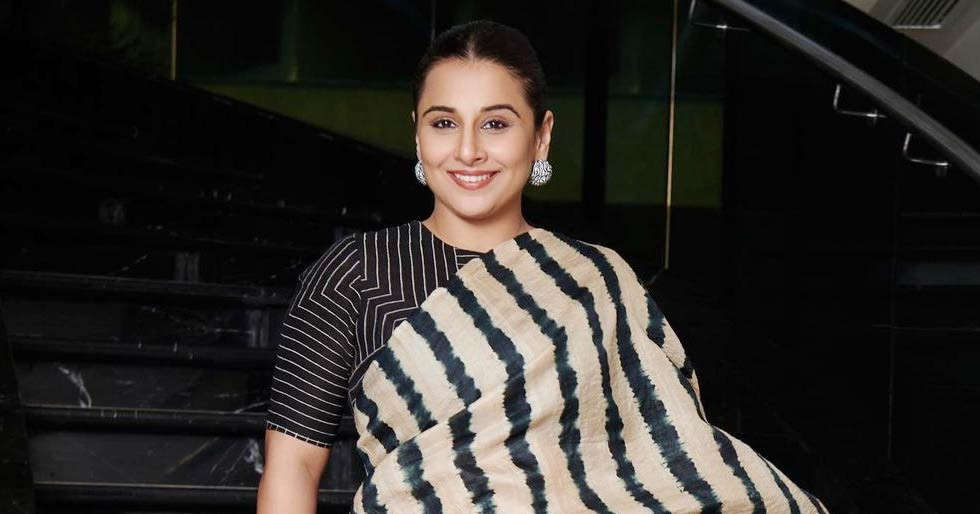 Vidya Balan has been on a roll for the past few years. The actress who recently appeared in Jalsa which arrived on streaming is all set to star in Anu Menon’s next directorial Neeyat. The film marks her reunion with the director with the two teaming up again after Shakuntala Devi. Now, filming for Neeyat is reportedly set to begin in the UK.

Neeyat is being touted as an upcoming suspense thriller film. Its cast line-up includes Balan, Rahul Bose, Ram Kapoor, Neeraj Kabi, Shahana Goswami, Amrita Puri, Dipannita Sharma, Prajakta Koli and Danesh Razvi among others. Vidya Balan shared the filming update on her Instagram handle in a post captioned, “Excited to start shooting one of the most engaging scripts I have read in recent times, with some of my favorite people – @directormenon & @ ivikramix / All I can say is expect the unexpected “

So far the exact plot details of Neeyat have been kept under wraps. But the film’s logline has been revealed and it teases a quintessential whodunnit. It reads, “When guests start dropping dead at exiled billionaire Ashish Kapoor’s birthday getaway, detective Mira Rao must unravel devious motives as the suspects are Kapoor’s close friends and family.” 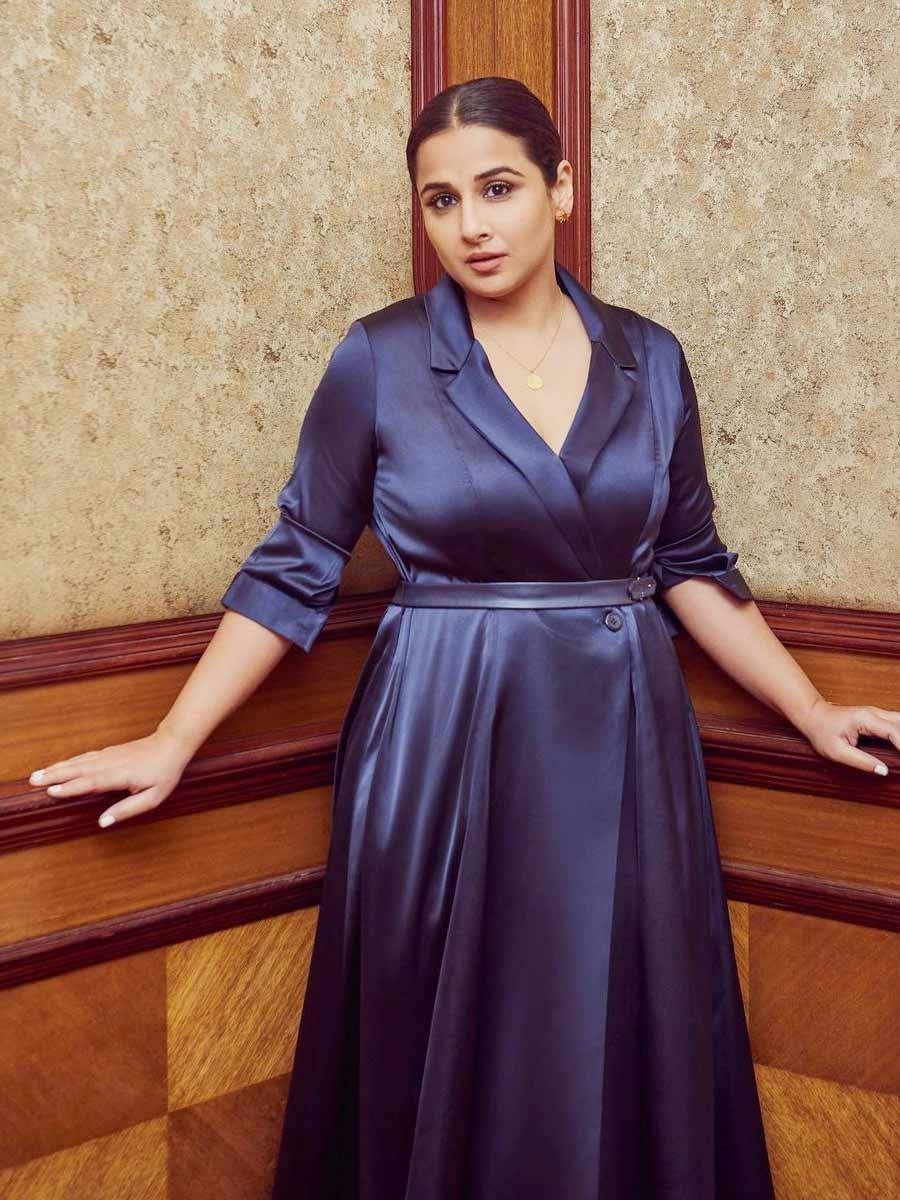 Vidya Balan who is best known for films like Kahaani and The Dirty Picture that enjoyed box office success, starred in one of the first films to arrive on streaming amidst the COVID-19 pandemic. The actress has continued her foray into the digital space since then. Between titles like Shakuntala Devi and Sherni, she has headlined interesting female-led films. It remains to be seen how Neeyat pans out.