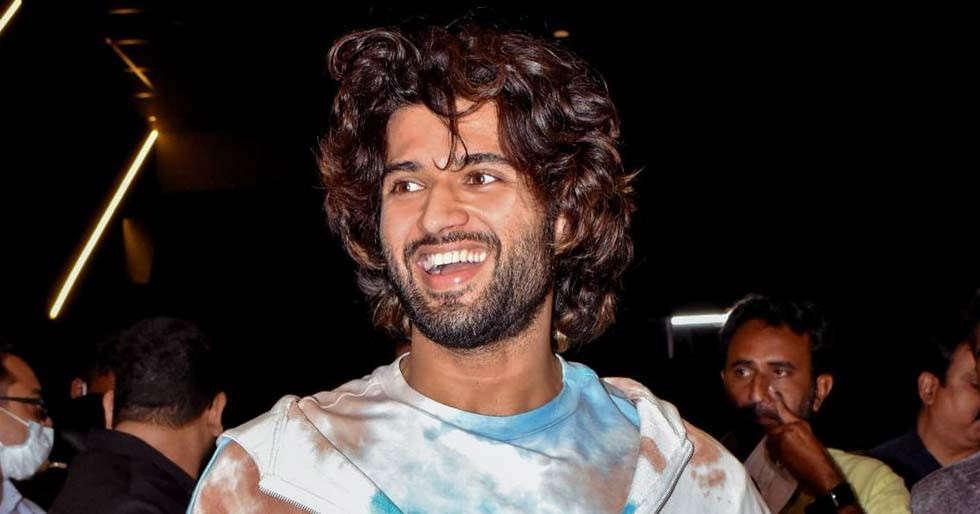 Today is the birthday of South sensation Vijay Deverakonda. The actor sent a special video message to fans in which he shared his birthday thoughts, and it’s all very inspiring. He dedicated the first single Liger Hunt to everyone who never stops searching for their dreams and families.

In the video, the actor also stated that he had to fight for everything in life, including food, a social standing, the sale of his tickets, and the love and support of his fans, and that he now feels extremely fortunate to have received all of it. He wrote in the video’s caption, “My Birthday Morning thoughts -Between you and Me. I love you all. Sending strength your way.”

Charmme Kaur wrote a heartfelt note to wish Vijay Deverakonda a happy birthday. She took to social media to share a cute photo and a note that read, “One thing. You are our love and strength, you always believed in us and liger, thank you for your support in every challenge. Always love you irrespective of anything. in life. You have created a big space inside us. We strongly believe that you are the next big thing. No matter what, you are in our blood n soul forever..tats all Happiest birthday VD. “

A big update from his upcoming film, Liger, which will also mark his Bollywood debut, is set to be released today. Puri Jagannadh directed the film, which was produced by Puri Connects and Dharma Productions and stars Ananya Panday as the female lead and Mike Tyson in a cameo role. 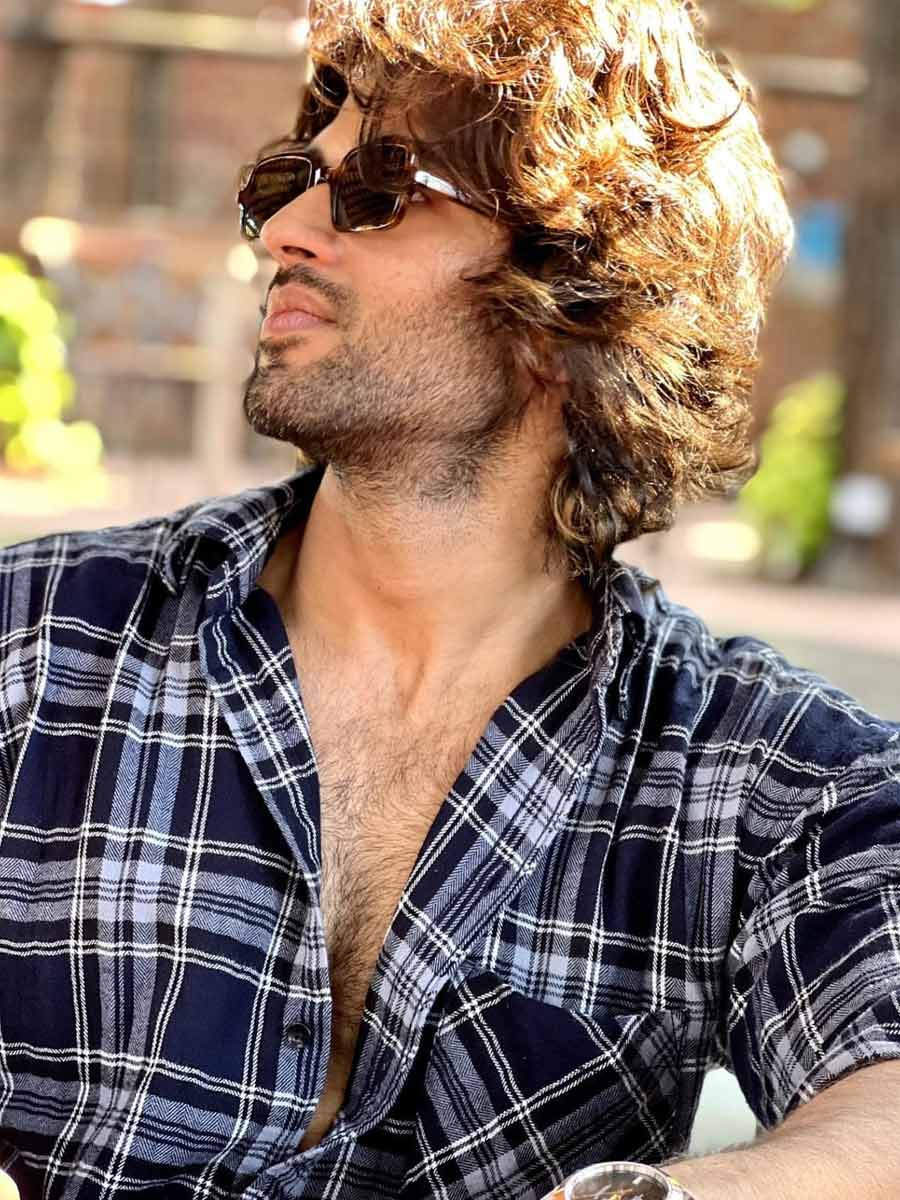