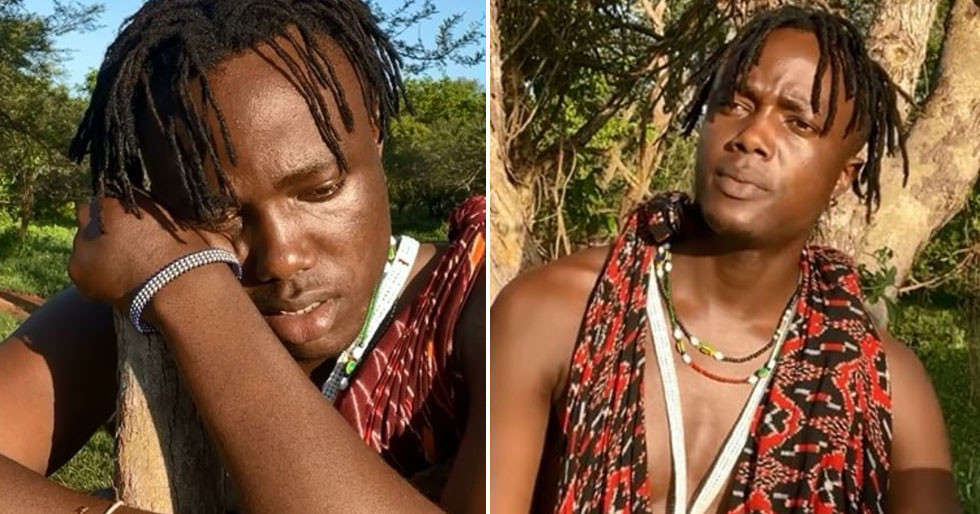 Tanzania’s Kili Paul, a viral internet sensation who is best known for his lip-syncing and dancing videos set to Bollywood songs, was reportedly attacked. The influencer revealed that he was attacked with a knife and beaten with sticks by five people.

In a shocking update, Kili Paul took to his social media to share what happened. On his Instagram stories, he was seen lying on a stretcher with a bandage on his thumb and wounds on his legs. “People want me down but God will always take me up. Pray for me, “he wrote. The attack left him with five stitches.

“I was attacked by 5 people in the movement of defending myself. My right-hand toe was injured by a knife and I got 5 stitches. And I was beaten by sticks and clubs, but thank God, I defended myself. After beating two people. They ran away but I was already injured. Pray for me. This is scary, ”he wrote in another story while sharing the distressing information. Paul also took to his YouTube channel to offer more information. The identity of the five attackers remains unknown at the moment. 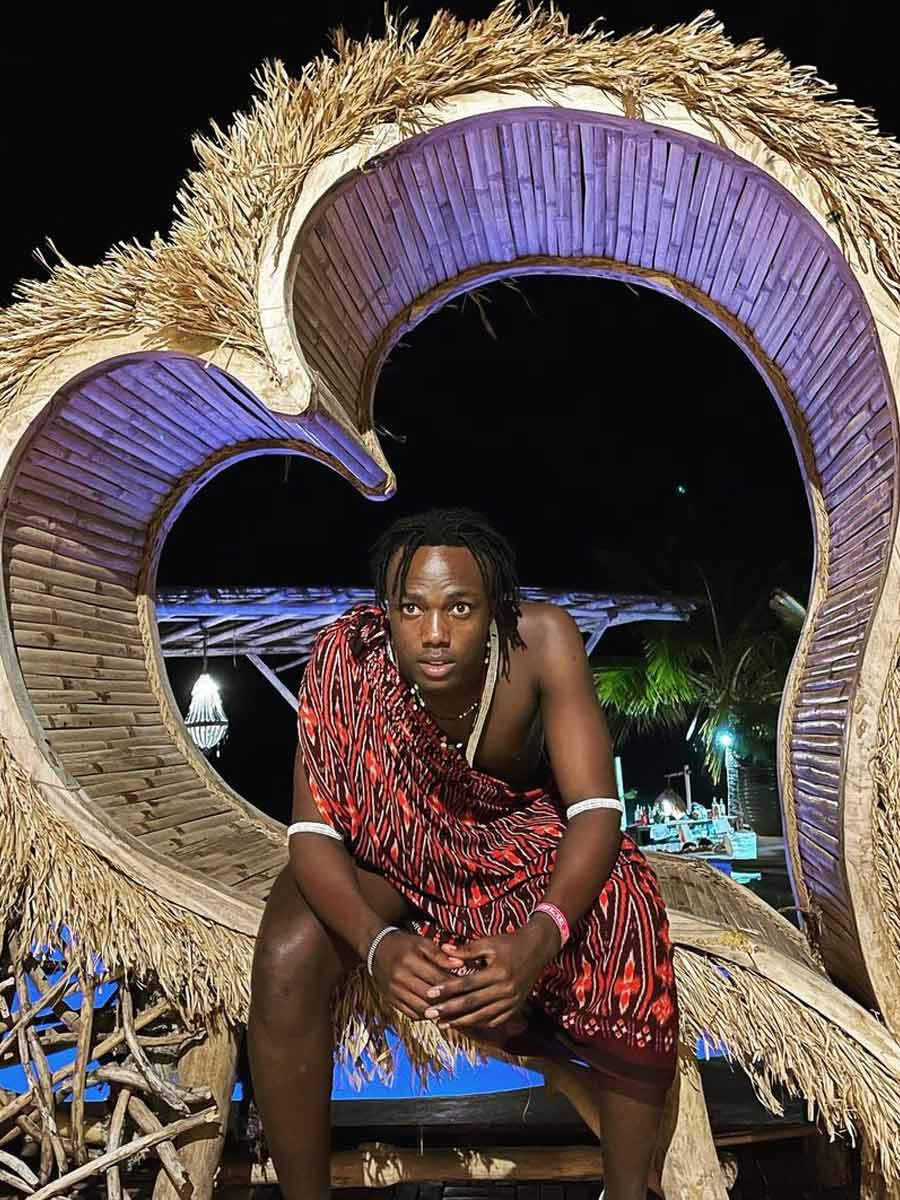 The Tanzanian content creator and his sister Neema often make headlines for their entertaining lip-syncing videos. Kili’s videos on tracks like Channa Mereya, Raataan Lambiyan, Kacha Badam and the AajTak theme song put him on the map.

Kili Paul was also honored by the Indian High Commission this year and he garnered praise from Prime Minister Narendra Modi. His celebrity followers include Ayushmann Khurrana and Richa Chadha.