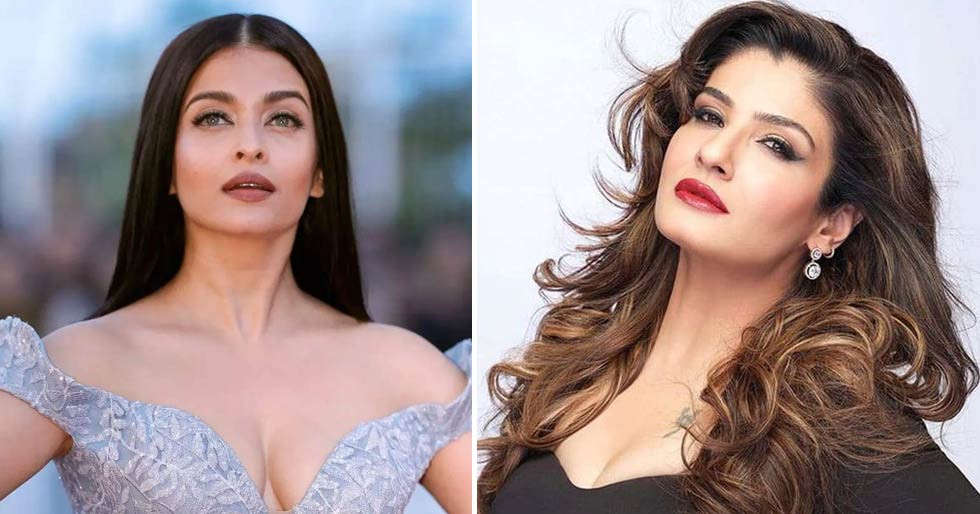 Instances of celebrities, especially female celebrities getting fat-shamed by audiences and the media alike are not uncommon. Some of the biggest stars have dealt with it including Raveena Tandon and Aishwarya Rai Bachchan – two stunning stars. The former, who is fresh off the mega-success of KGF: Chapter 2 has opened up about fat-shaming before. And now, she’s recalling an important incident where she stood up for fellow Bollywood actress Aishwarya Rai Bachchan who was insensitively criticized for gaining weight after the delivery of her daughter Aaradhya. Similarly, Tandon also garnered criticism after giving birth to her son.

Opening up about body-shaming in a recent interview with a leading portal, Raveena Tandon said, “I had put on a lot of weight, and I had just delivered my son, and I had already started working again. They were fat-shaming me, they were fat-shaming Aishwarya Rai. I said we’ve just had a baby. I want to nurse my baby, I don’t want to go on a diet. ”

After Aishwarya Rai Bachchan had her first child, Raveena took a stand for her in a tweet that read, “Everyone’s body type is different, if she’s taking time is OK. It’s her space, it’s her obligation to her child first. Instead of some portions of the media, who decide what and when Ash should do with herself and her baby? shallow and double standards, wonder if they’d do the same? ” 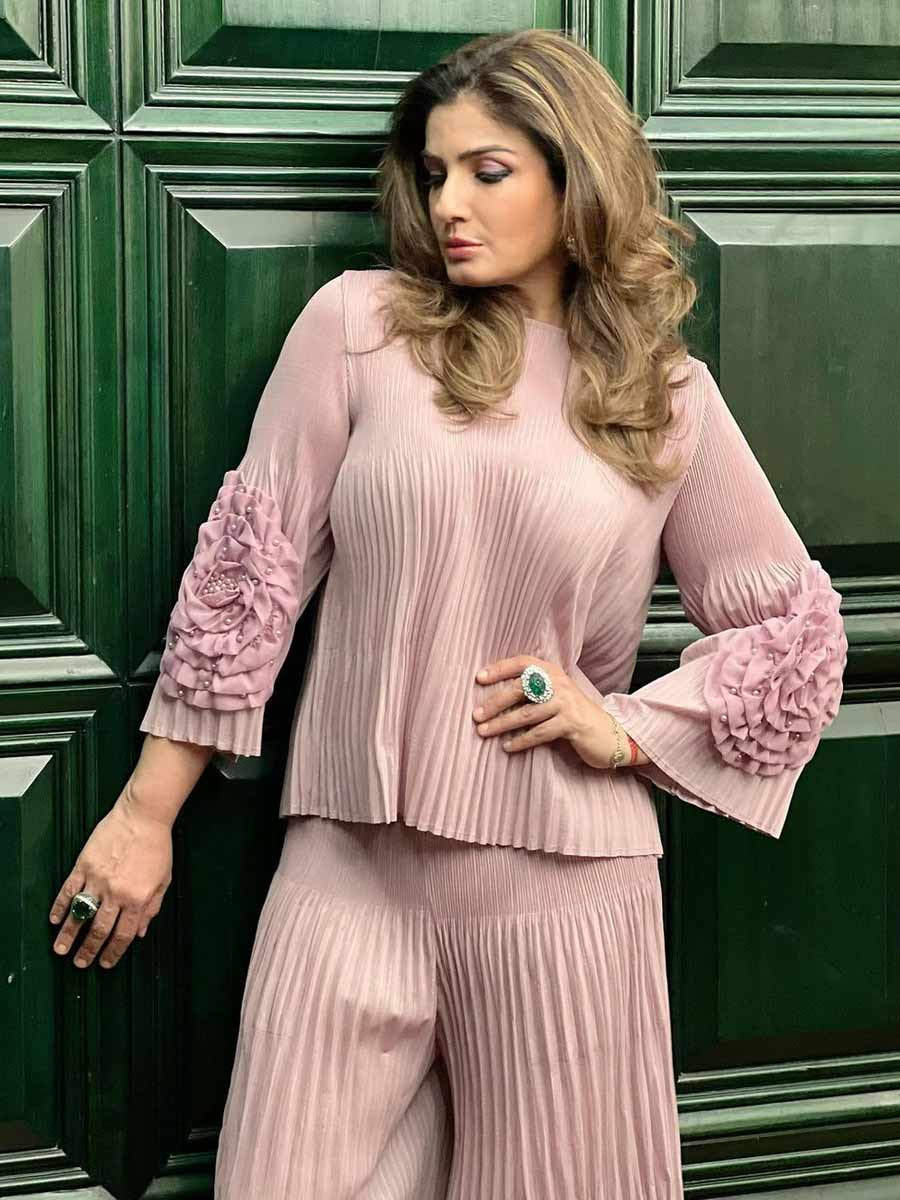 Raveena Tandon played Prime Minister Ramika Sen in the Prashanth Neel directorial KGF: Chapter 2. The film led by Yash has been raking in massive box office numbers and is still in theaters for a victory lap after its release on April 14.