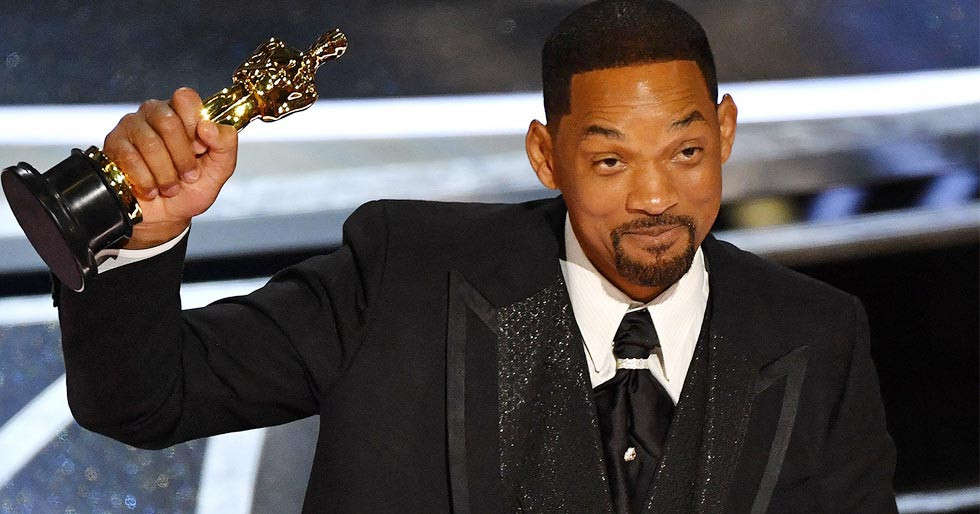 In what went down as one of the craziest Oscars moments, Hollywood star Will Smith slapped comedian Chris Rock in an onstage altercation. Since then Smith has been dealing with the repercussions of the action. He resigned from the Academy and more recently was seen arriving in India. And it turns out he has been doing some soul searching as he’s reportedly in therapy weeks after the infamous slap.

Will Smith “has been going to therapy after the Oscars incident” according to a leading news portal. Smith slapped Chris Rock after the latter directed a joke towards his wife Jada Pinkett Smith’s shaved head. The joke in which the comedian compared her to GI Jane was insensitive considering Jada Pinkett Smith suffers from alopecia that causes hair loss. After the incident, Smith who won the Best Actor Oscar for his role in King Richard conveyed his apologies to Rock, his co-stars and the Academy. He said that his behavior was “unacceptable and inexcusable”.

Will Smith has been keeping things low key after the Oscars incident. He was next seen in Mumbai’s private airport in April where he was clicked by the paparazzi as he interacted with fans. His visit turned out to be a “spiritual” trip involving yoga and meditation. So far he hasn’t reached out to Chris Rock personally. 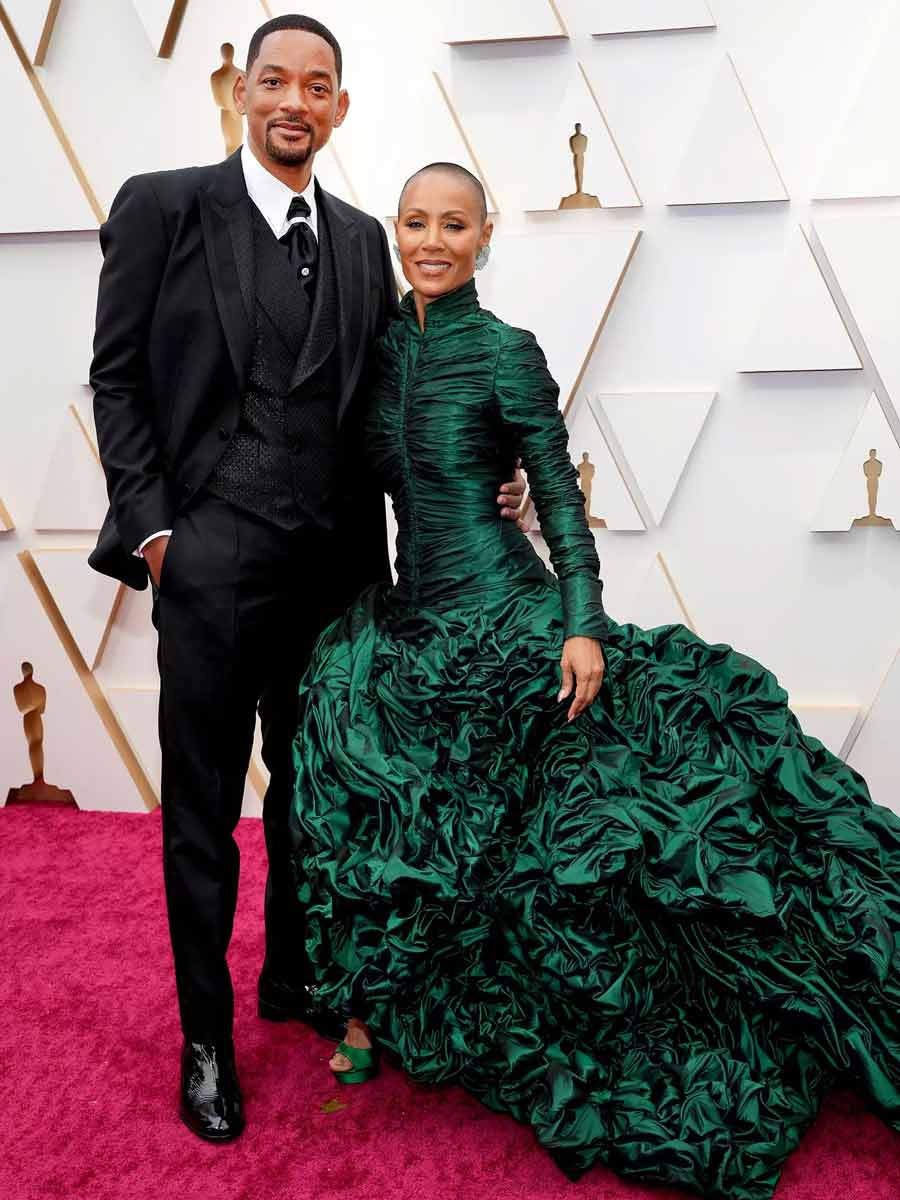 Meanwhile, Jada Pinkett Smith has returned with the latest season of her celebrity talk show Red Table Talk. She revealed that the Smith family is currently focused on “deep healing” and that the Oscars slap will not be mentioned on the show.