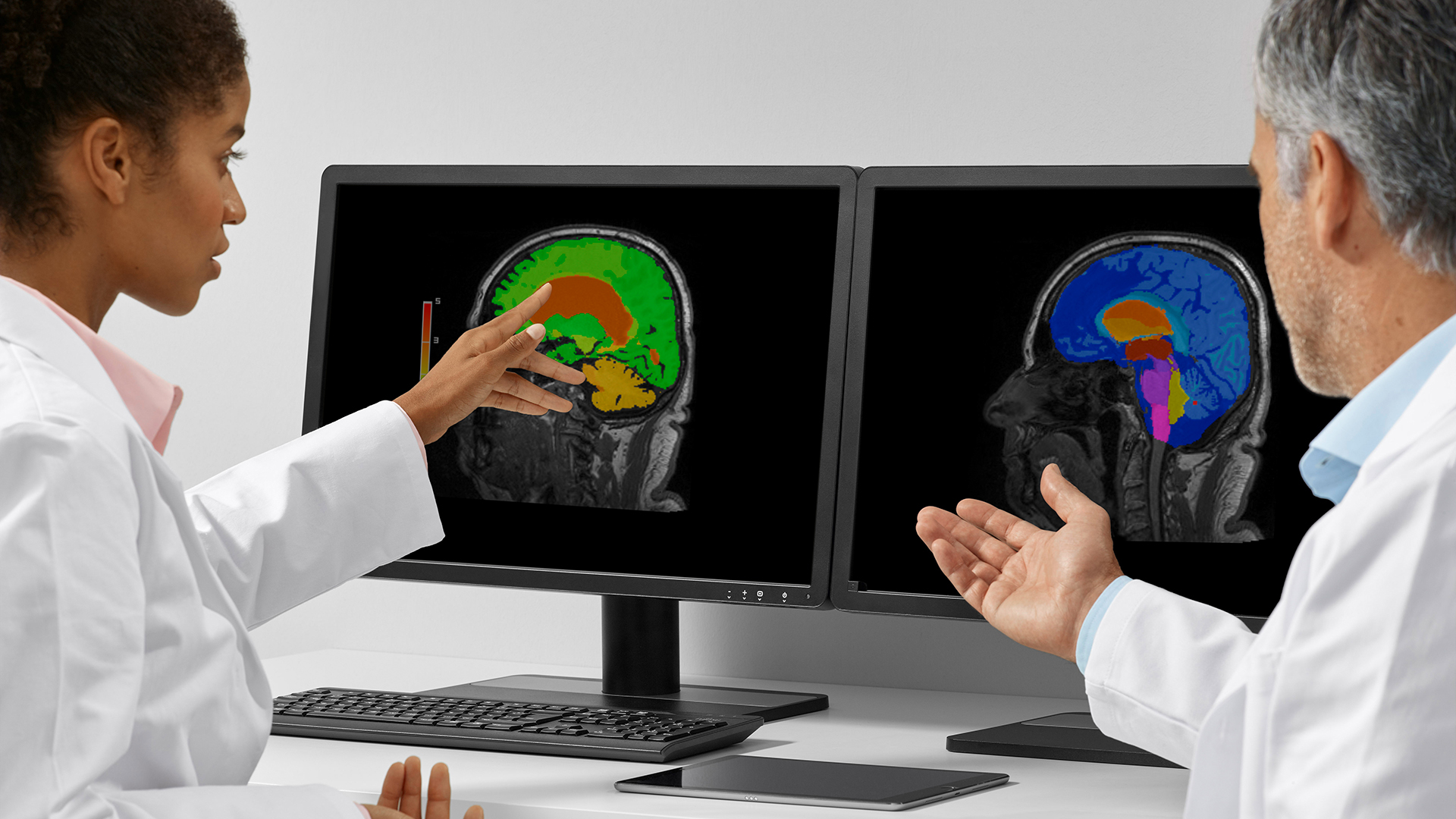 Greece is just one example of a population where the share of older people is expanding, and with it the incidences of neurodegenerative diseases. Among these, Alzheimer’s disease is the most prevalent, accounting for 70% of neurodegenerative disease cases in Greece. According to estimates published by the Alzheimer Society of Greece, 197,000 people are suffering from the disease at present. This number is expected to rise to 354,000 by 2050.

Dr. Andreas Papadopoulos1, a physician and scientific coordinator at Iatropolis Medical Group, a leading diagnostic provider near Athens, Greece, explains the key role of early diagnosis: “The likelihood of developing Alzheimer’s may be only 1% to 2% at age 65. But then it doubles every five years. Existing drugs cannot reverse the course of degeneration; they can only slow it down. This is why it’s crucial to making the right diagnosis in the preliminary stages — when the first mild cognitive disorder appears — and to filter out Alzheimer’s patients2. ”

Diseases like Alzheimer’s or other neurodegenerative pathologies characteristically have a very slow progression, which makes it difficult to recognize and quantify pathological changes on brain MRI images at an early stage. In evaluating scans, some radiologists describe the process as one of “guesstimation,” as visual changes in the highly complex anatomy of the brain are not always possible to observe well with the human eye. This is where technical innovations such as artificial intelligence can offer support in interpreting clinical images.

One such tool is the AI-Rad Companion Brain MR3. Part of a family of AI-based, decision-support solutions for imaging, AI-Rad Companion Brain MR is a brain volumetry software that provides automatic volumetric quantification of different brain segments. “It is able to segment them from each other: it solves the hippocampi and the lobes of the brain and quantifies white matter and gray matter volumes for each segment individually.” says Dr. Papadopoulos. In total, it has the capacity to segment, measure volumes, and highlight more than 40 regions of the brain.

Calculating volumetric properties manually can be an extremely laborious and time-consuming task. “More importantly, it also involves a degree of precise observation that humans are simply not able to achieve.” says Dr. Papadopoulos. Papadopoulos has always been an early adopter and welcomed technological innovations in imaging throughout his career. This AI-powered tool means that he can now also compare the quantifications with normative data from a healthy population. And it’s not all about automation: the software displays the data in a structured report and generates a highlighted deviation map based on user settings. This allows the user to also monitor volumetric changes manually with all the key data prepared automatically in advance.

Opportunities for more accurate observation and evaluation of volumetric changes in the brain encourages Papadopoulos when he considers how important the early detection of neurodegenerative diseases is. He explains: “In the early stages, the volumetric changes are small. In the hippocampus, for example, there is a volume reduction of 10% to 15%, which is very difficult for the eye to detect. But the objective calculations provided by the system could prove a big help. ”

The aim of AI is to relieve physicians of a considerable burden and, ultimately, to save time when optimally embedded in the workflow. An extremely valuable role for this particular AI-powered postprocessing tool is that it can visualize a deviation of the different structures that might be hard to identify with the naked eye. Papadopoulos already recognizes that the greatest advantage in his work is “the objective framework that AI-Rad Companion Brain MR provides on which he can base his subjective assessment during an examination.”

AI-Rad Companion4 from Siemens Healthineers supports clinicians in their daily routine of diagnostic decision-making. To maintain a continuous value stream, our AI-powered tools include regular software updates and upgrades that are deployed to customers via the cloud. Customers can decide whether they want to integrate a fully cloud-based approach into their working environment leveraging all the benefits of the cloud or a hybrid approach that allows them to process imaging data within their own hospital IT setup.