Somehow, time passes. When I wrote about the last iteration of Garmin’s affordable fitness tracker, the company had just launched Body Battery, a new algorithm designed to help you manage your energy throughout the day by taking into account the rest you get and subtracting your stress and activity levels. Several other companies have since introduced or refined on similar algorithms, like Whoop’s Strain score or Fitbit’s Daily Readiness. All of these make fitness metrics much easier to understand and interpret.

Four years later, Garmin has finally launched the newest Vivosmart iteration, the Vivosmart 5. It still has Body Battery, along with a host of little, but necessary, improvements. Most importantly, it now has connected GPS to more accurately track your outdoor runs and walks. The touchscreen and button are larger and much more reliable, and like most Garmin watches, it now has incident detection if you injure yourself while you’re out.

The slightly larger size and lack of shiny bezel might make it look a little less classy, ​​but overall it has stayed the same simple fitness tracker with a few more necessary features. The best part about realizing that a lot of time has passed between versions? In the past four years, my kids have learned to sleep through the night. No wonder my Body Battery score is higher.

Satellite in My Eyes

The main reason why anyone gets a Garmin watch is because of its satellite capabilities. Garmin started out by making in-car navigation devicesand only later pivoted to high-end wearables that use satellite tracking to make tracking your outdoor workouts extremely accurate, and make it easier for you to make it home.

However, if you live in a city, it’s actually easier to use connected GPS with your phone than onboard GPS. Using a running watch with onboard GPS means that you have to stand around in your yard, waiting for the satellite signal to make it through power lines and trees. Connected GPS means that you can just open the app on your phone, swipe, and tap to start the activity.

It takes as long to start an activity with connected GPS as it takes for Google Maps to find the nearest Sonic, which — compared to the many chilly minutes I’ve spent in shorts, waiting for onboard GPS to work — is not long at all .

And finally: Body Battery. In some ways, it’s a less useful metric than what other manufacturers offer. For example, Oura and Whoop both set a baseline of at least two weeks to establish your general health before giving you a daily score, instead of basing your score on just the past 24 hours. It can be disheartening to see your daily Body Battery score drop precipitously because you decided to have one beer while you played Call of Duty. 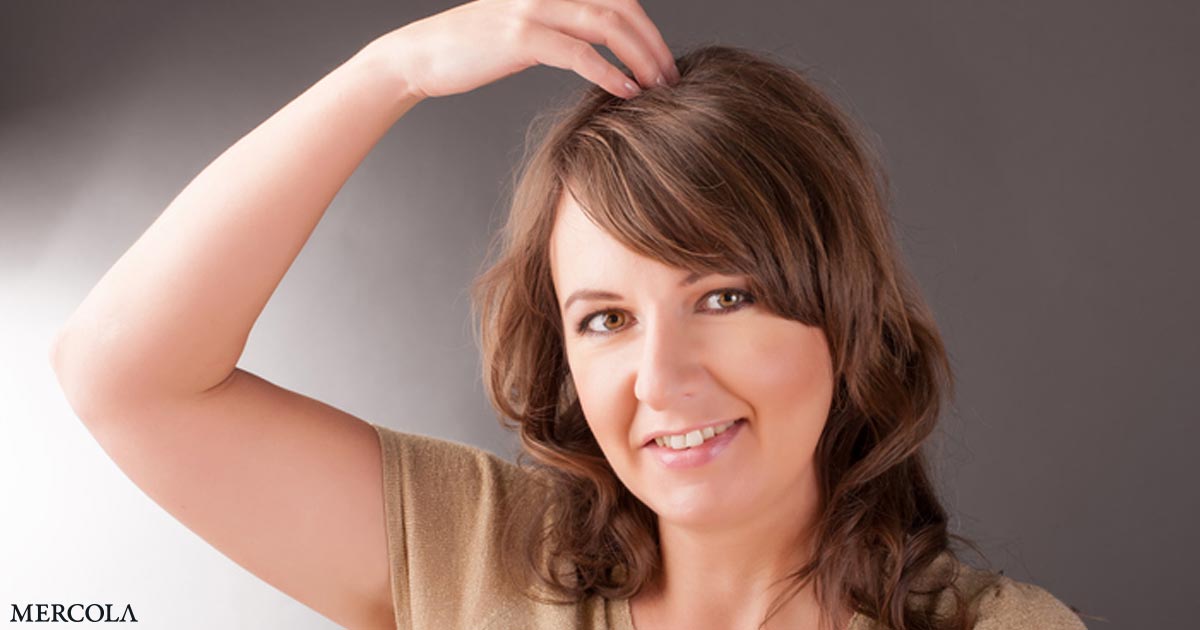 June 23, 2022
How Side-Sleeping May Protect Against Alzheimer's 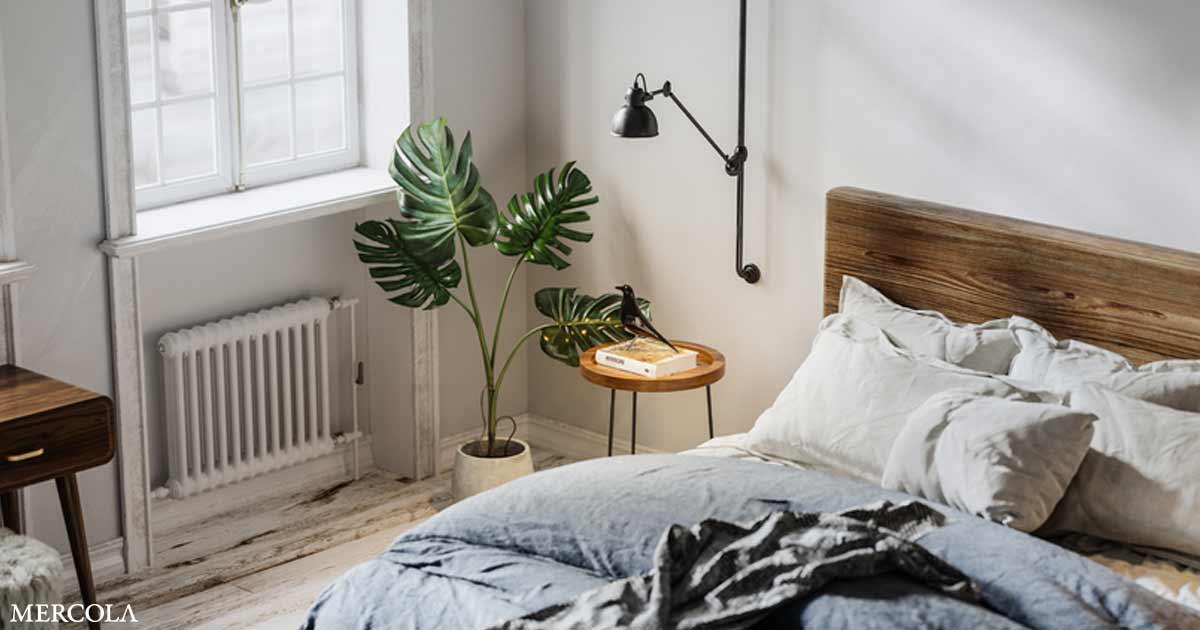 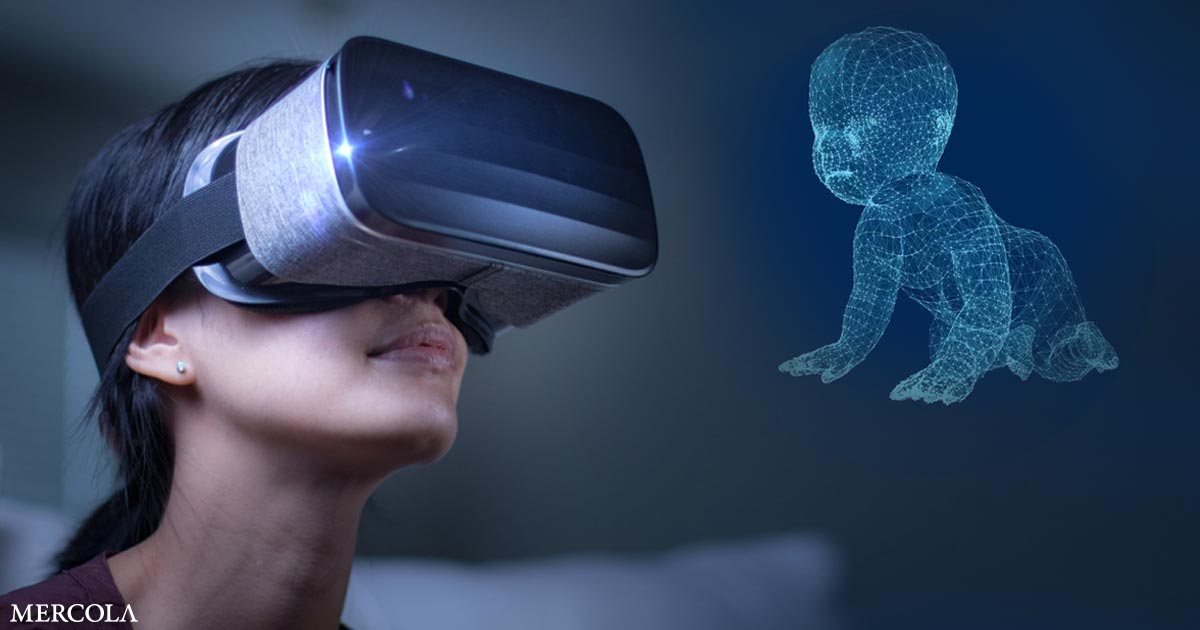