June 1, 2022 – More than 550 cases of monkeypox have been reported worldwide, according to an update from the European Center for Disease Prevention and Control. The US CDC now reports 18 cases across nine statesdouble the previous count from last week.

Monkeypox cases have been identified in over 30 countries, according to CNN Health. The United Kingdom currently has 190 – the highest number reported for any country – with 183 confirmed cases in England.

“The risk to the general public from monkeypox is still low, but it’s important that we work to limit the virus being passed on,” said Ruth Milton, MD, senior medical advisor at the United Kingdom Health Security Agency, in a statement on Wednesday.

Milton said people should watch for new spots, ulcersor blisters anywhere on their body. If you think you may have any of these, especially if you’ve recently had a new sexual partner, you should isolate yourself as much as possible and call your doctor as soon as possible.

While monkeypox is endemic to Central and West Africa, cases were rare and isolated outside of these areas before May. The virus is primarily spread through close physical contact, and the first symptoms are commonly fever, headache, muscle aches, and exhaustion. This can then lead to swollen lymph nodes and a rash appearing on the face, hands, feet, and genitals that turn into red bumps on the skin. Symptoms tend to last 2 to 4 weeks.

Of the 321 identified cases in Europe, most have occurred in young men who identify as men who have sex with men, the European CDC said, though experts from the Infectious Disease Society of America noted in a June 1 call with reporters that there was no evidence that this population is at any higher risk for monkeypox infection.

So far, there have been no reported deaths and cases have been mild, the European CDC said. And even though the case count has increased in the United States, it is still a “very rare diagnosis,” said Erica Shenoy, MD, PhD, associate professor of medicine at Harvard Medical School.

Shenoy urged people to use a “common sense approach” if feeling sick, like contacting your doctor and avoiding close contact with others.

“It’s really about, if you’re not feeling well, not exposing other people to what you have,” she said. “Most likely it’s not monkeypox, but it could be something else.” 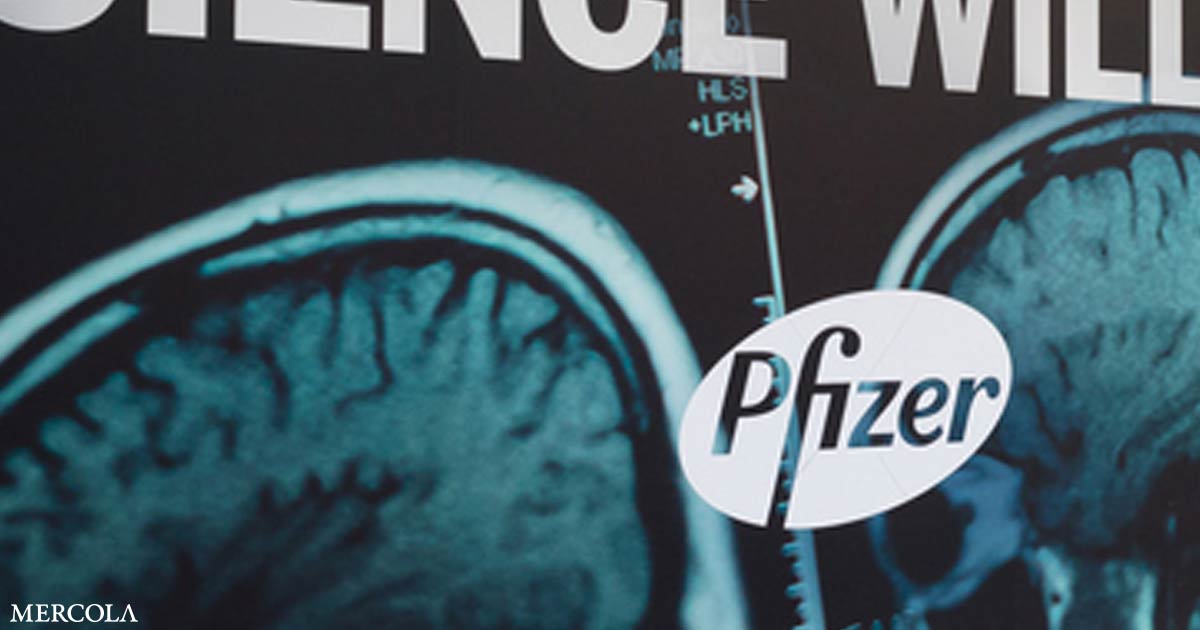 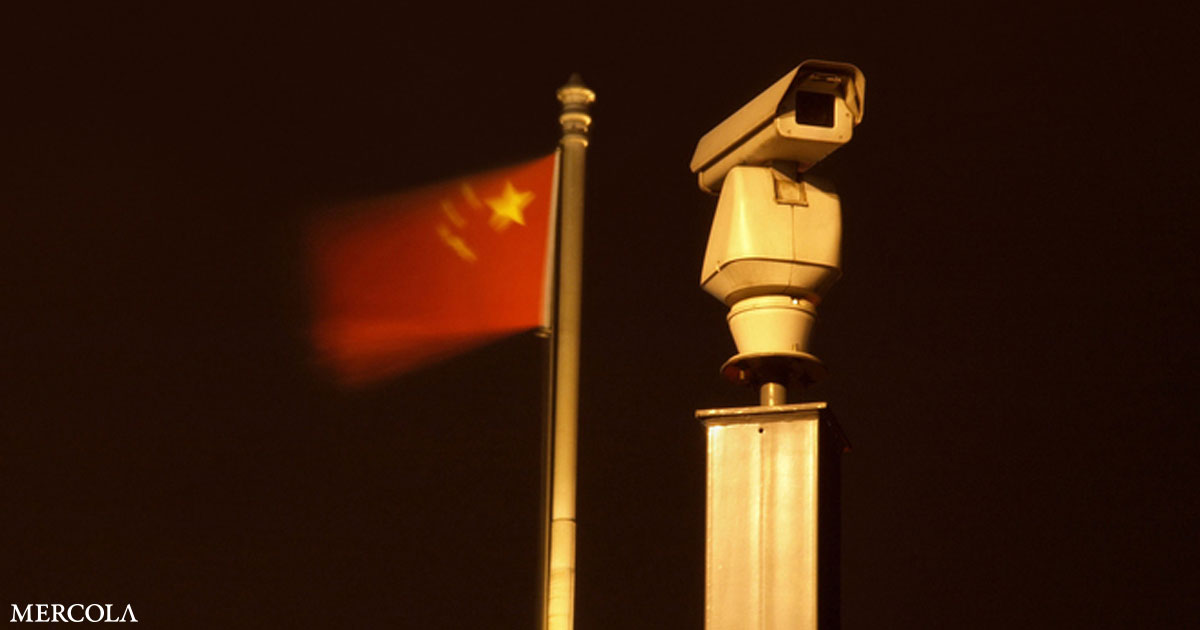 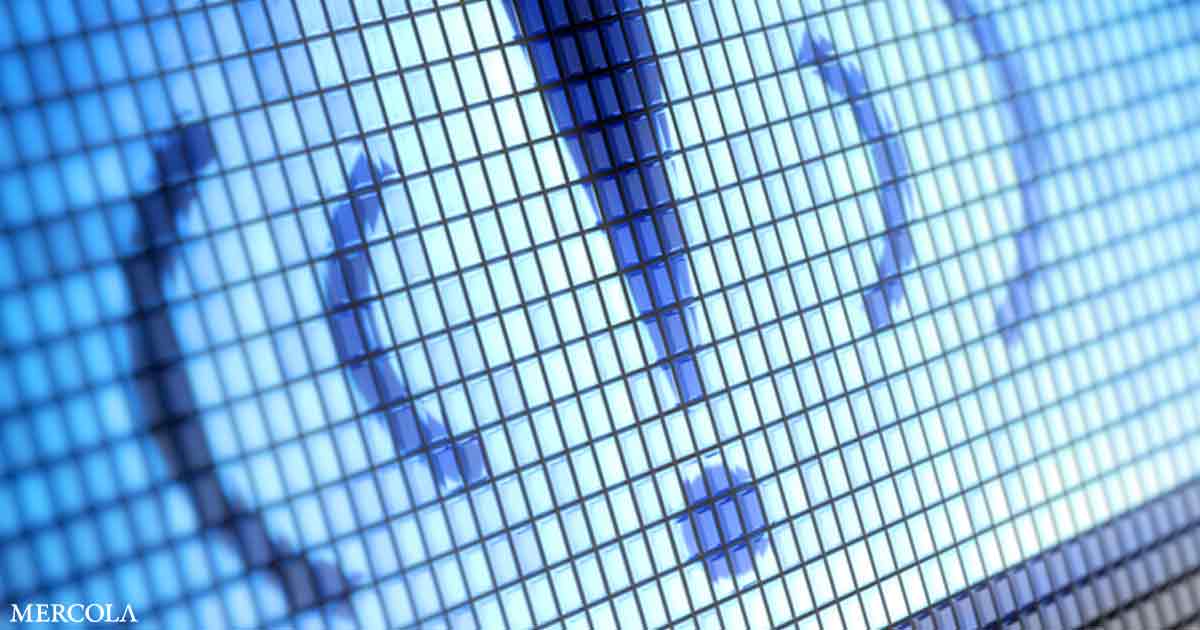