In 2019, 1% of opioid prescriptions from US dentists and surgeons were filled more than 30 days after being issued, long after the acute pain meant to be treated by the prescriptions should have subsided, the University of Michigan research team found.

“Our findings suggest that some patients use opioids from surgeons and dentists for a reason or during a time frame other than intended by the prescriber,” said lead study author Dr. Kao-Ping Chua. He is a pediatrician and member of the university’s Child Health Evaluation and Research Center and Institute for Healthcare Policy and Innovation.

“These are both forms of prescription opioid misuse, which in turn is a strong risk factor for opioid overdose“Chua explained in a university news release.

State laws on expiration periods for controlled substance prescriptions may be partly to blame, according to researchers.

In 2019, 18 states permitted prescriptions for Schedule II opioids and other controlled substances – those with the highest risk of misuse – to be filled up to six months after writing, and another eight states allowed these drugs to be dispensed up to a year after the prescription.

“It’s perplexing that states would allow controlled substance prescriptions to be filled so long after they are written,” Chua said.

The researchers pointed to Minnesota, which had a sharp drop in delayed dispensing after it introduced a law in July 2019 that prohibited opioid dispensing more than 30 days after a prescription was written.

Another option is for prescribers to include instructions on the prescription not to dispense opioids after a certain amount of time, the study authors said.

There’s more on prescription opioids at the US National Institute on Drug Abuse.

June 24, 2022
How Intermittent Fasting Can Help You Live Healthier, Longer 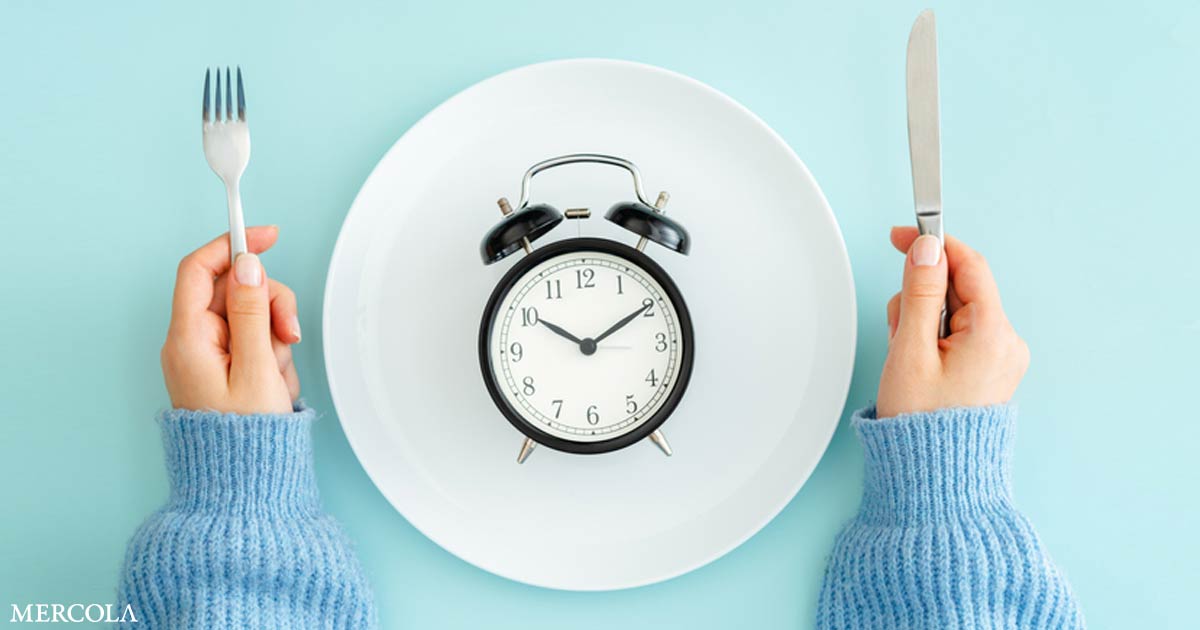 How Intermittent Fasting Can Help You Live Healthier, Longer

June 24, 2022
How Intermittent Fasting Can Help You Live Healthier, Longer

How Intermittent Fasting Can Help You Live Healthier, Longer 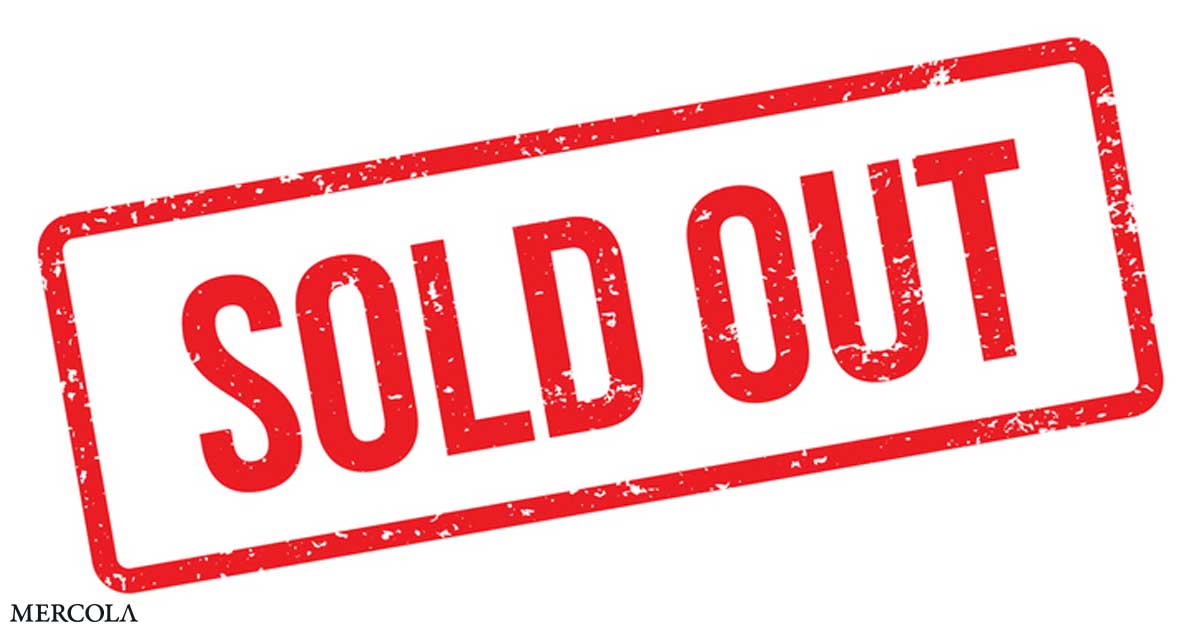