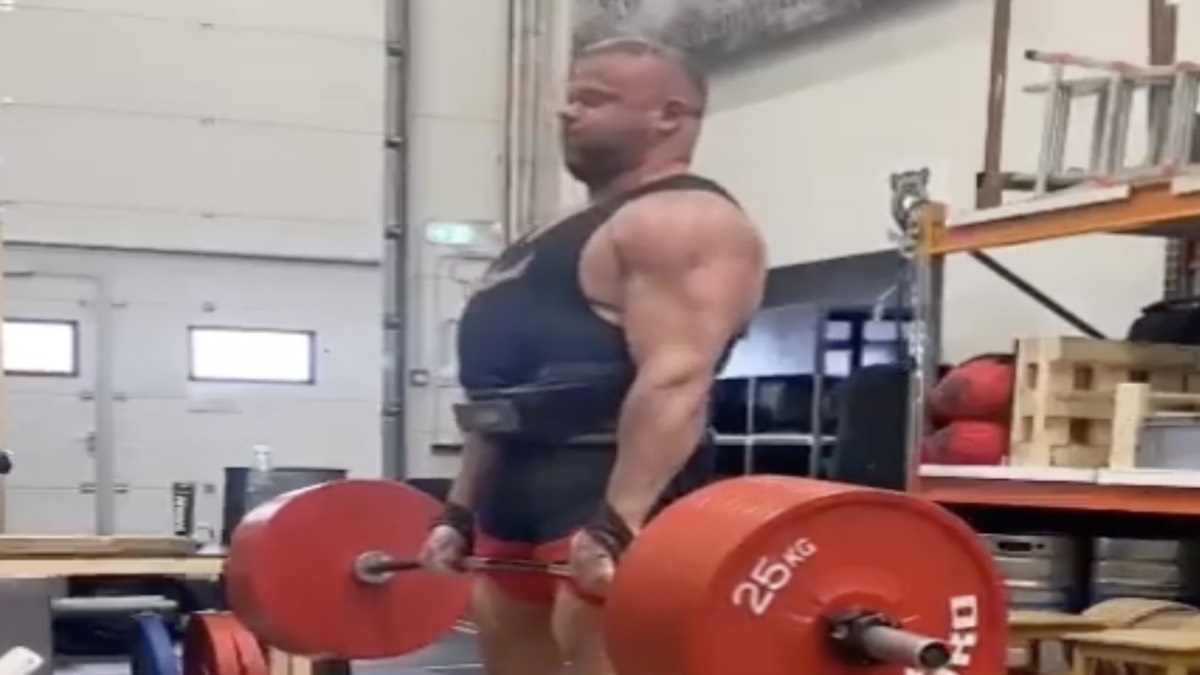 While Rauno Heinla is one of the strongman’s biggest names, he built much of his career profile on the back of his tremendous deadlift prowess. With the 2022 World Deadlift Championships (WDC) on the horizon later this summer, the Estonian athlete recently once again showed why he’s known as one of the globe’s top deadlifters.

On June 16, 2022, Heinla deadlifted 420 kilograms (926 pounds) for four reps during a training session. It appears to be part of his preparation for the WDC on August 6, 2022, in Cardiff, Wales. The strongman completed the lift in his socks while wearing a lifting belt and lifting straps.

[Related: How To Build Muscle: The Training And Diet Guide For Beginners And Advanced Lifters]

It’s no surprise that Heinla makes this deadlift routine look relatively easy. The athlete has a history of astounding strength feats as a puller.

Heinla is one of the few people to have ever deadlifted at least 453.6 kilograms (1,000 pounds). Other notable names with that achievement include former World’s Strongest Man (WSM) Champions Eddie Hall (2017) and Hafthor Björnsson (2018), as well as powerlifter Krzysztof Wierzbicki.

After a tied-for-eighth-place finish at the 2021 WDC, it seems fair to assume Heinla would like a far better, more impressive result at this year’s upcoming prestigious contest.

In addition to Heinla, here’s the complete roster for the 2022 WDC, which is a segment of the annual Giants Live Open World Open:

The Giants Live organization has issued a noteworthy ante on a challenge to the participating athletes at the 2022 WDC. Should any of the competitors lift 505 kilograms (1,113 pounds) during the contest, Giants Live will reward them with a $ 55,000 cash prize.

Björnsson possesses the World Record deadlift with a pull of 501 kilograms (1,104.5 pounds) from the 2020 World’s Ultimate Strongman “Feats of Strength” series. Meanwhile, Wierzbicki owns the heaviest filmed deadlift in history when he pulled 502.5 kilograms (1,107 pounds) during an April 2022 training session. Though that lift would not have counted in a sanctioned strongman competition because Wierzbicki used a sumo stance, and it wouldn’t count in powerlifting because he used straps.

According to Strongman Archives, Heinla’s heaviest-ever traditional deadlift was a pull of 455 kilograms (1,003 pounds) from the 2019 Giants Live Wembley. In a competition like the WDC that seems to bring out the best in the strongmen involved, it isn’t out of the realm of possibility that Heinla soon breaks a record and finds himself $ 55,000 richer. 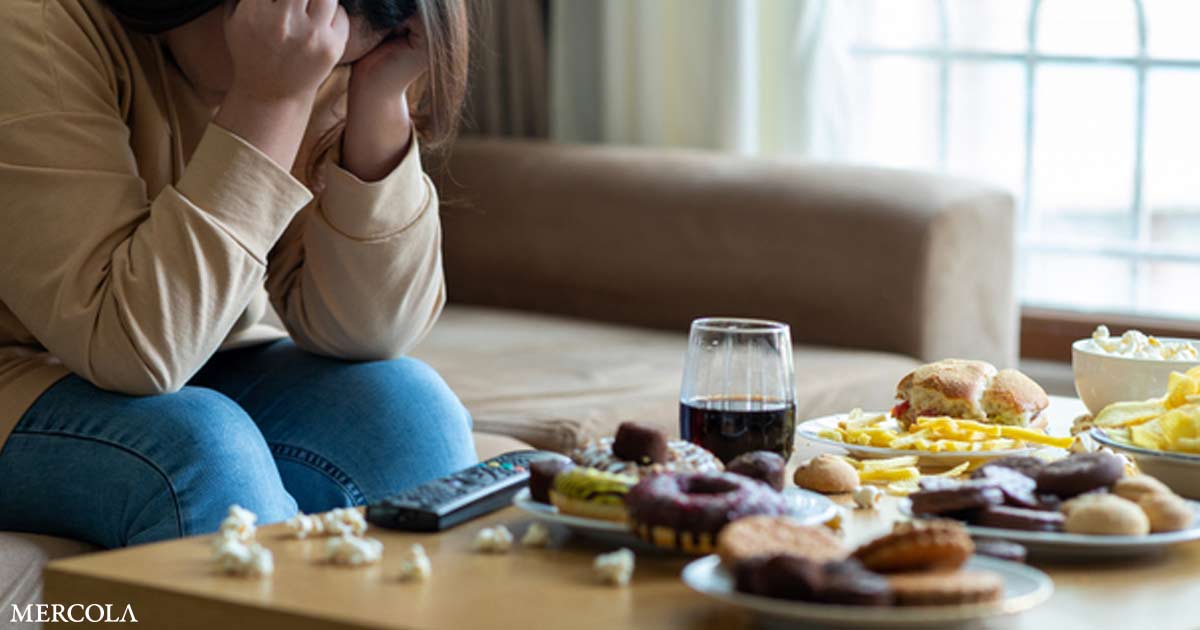 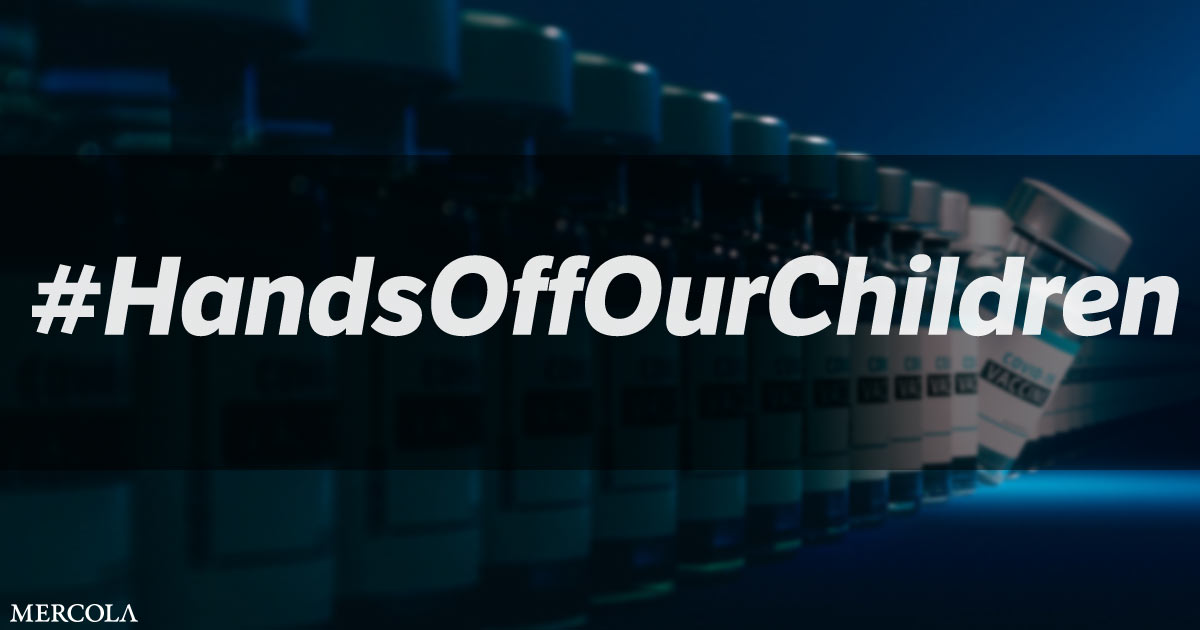